Just 18% of computing students are female 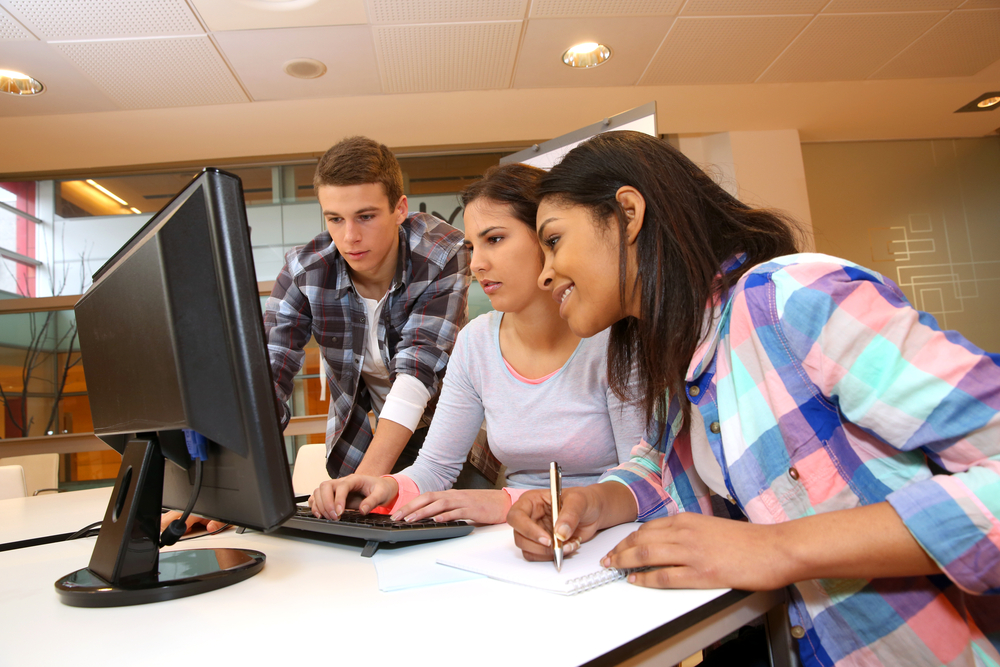 UK universities have the lowest ever percentage of females enrolled in computing degrees this year, figures obtained by Information Age have revealed.

Women make up just 18% of students enrolled in computing courses in the 2014-2015 academic year, according to responses from a freedom of information (FOI) request sent to every university in the UK.

This compares to the 19% that graduated from computing degrees last academic year and 20% the year before.

The new figures will cause much disappointment for various members of the government and technology industry who have sought to improve the severe gender gap in the UK’s IT industry.

The results of doing so could be fruitful. One report found that tech companies with women on management teams have a 34% higher return on investment, while another predicted that increasing the number of women working in IT could generate an extra £2.6 billion a year for the UK economy.

However, according to a recent study from employer body The Tech Partnership, just 16% of the IT industry is made up of women and the gender gap is worsening.

With universities effectively training the next generation of IT talent, the latest figures will undoubtedly cause more worry. The growing impact of technology was clear to see as 2014 saw a significant spike in the number of students enrolled on computing courses, but most universities were unable to even-up the gender balance.

Out of the 48 universities that responded to Information Age’s FOI request with complete figures for the 2014-2015 academic year, only the University of London has more women enrolled on its computing courses than men (54% of 72 students).

Meanwhile, Kings College London and Liverpool Hope University revealed a healthy gender balance of 43% (of 221 students) and 36% (103 students), respectively, on their computing degrees.

The University of Ulster in Northern Ireland reported the highest enrolment rates with 2,391 students on its computing courses, of which 26% are female.

>See also: The women in IT issue is not going away, says Salesforce

‘With so few girls graduating in these vital technical skills, the UK economy is missing opportunities for even greater growth, innovation and success,’ said Eileen O’Mara, Senior VP at Salesforce.com, which is partnering with Information Age on the Women in IT Awards. ‘The FOI figures seem to fly in the face of increased efforts to encourage girls into computing – from the recent Hour of Code and the Education Secretary’s Your Life programme, to computing clubs for girls and the new school programming curriculum.

‘In reality, I think programmes are in fact working, but their impact will be felt in the longer term and by themselves they are not enough to encourage really large numbers of girls to study computing and related sciences. Ensuring more girls are exposed to STEM at schools is a good first step, but it is just that – a first step. The real challenge for teachers is to make their STEM lessons engaging and relatable to girls, and the same goes for those who run computing clubs.’