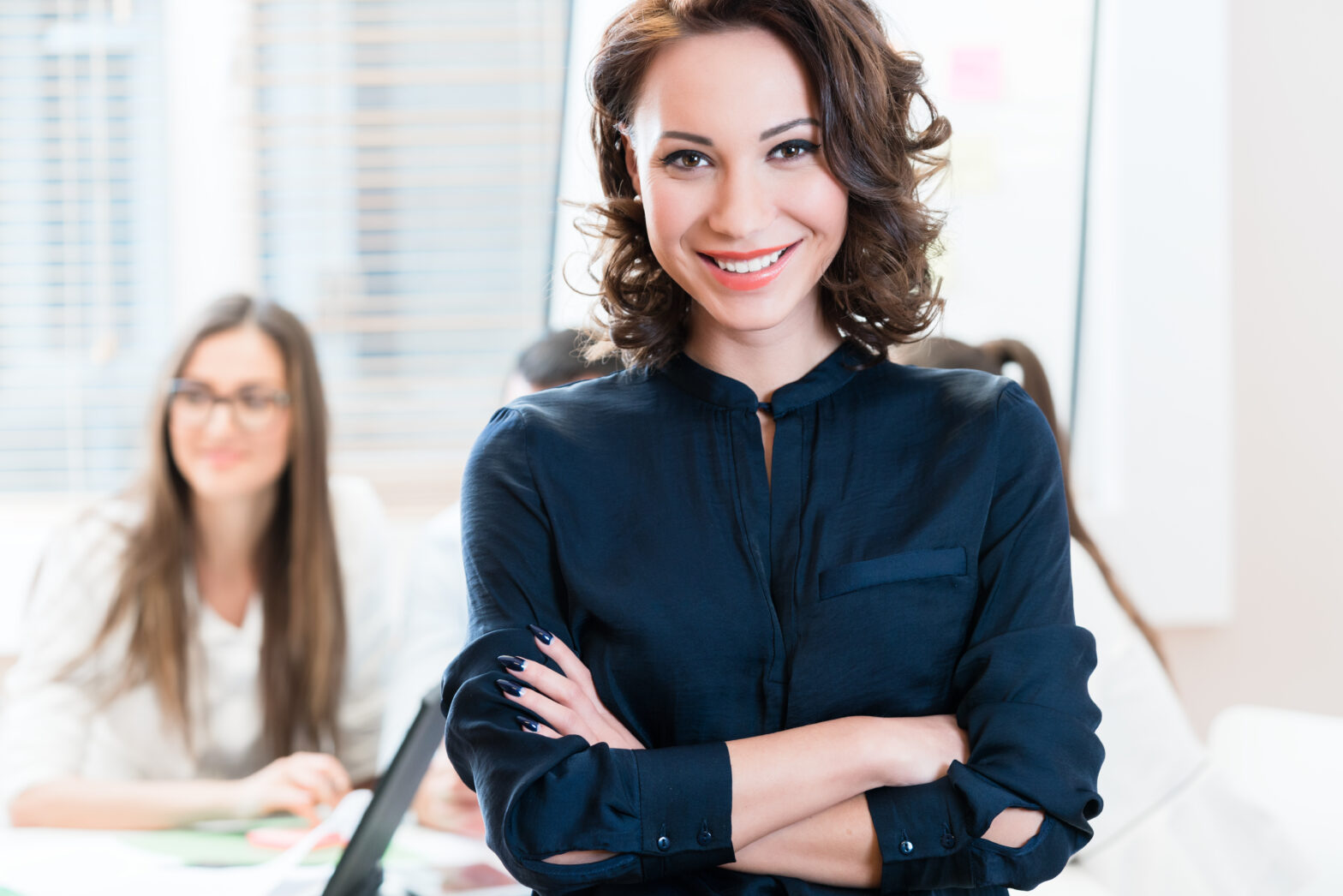 The number of women-led businesses in the UK has been in decline since 2012 and stood at least than 5% in 2015, according to new research by NatWest.

The research, undertaken in partnership with Development Economics, reveals that while the proportion of the UK’s female working population starting a business nearly doubled from 3.7% to 7.1% between 2009 and 2012, this has since fallen every year.

This means that while women-led companies contributed £3.51 billion to the economy and created 77,000 jobs in 2015, the UK still lags behind countries like Canada and the US.

If the UK had sustained 2012’s level of female entrepreneurship growth in subsequent years to reach the levels of its commonwealth counterpart Canada, the UK economy would have enjoyed an additional £1.35 billion in 2015.

Female entrepreneurs are central to the UK’s economy, setting up almost 1.2 million businesses between 2002 and 2015. However, the study found that of all new businesses formed in 2015, around two thirds were set up by men, with women responsible for a third.

Commenting on the research, Steve Lucas, MD of Development Economics, said: “[In the US and Canada], the celebration of entrepreneurial qualities is something that is deeply embedded, whereas the UK has a reputation for being more risk-averse and in some cases having excessive red tape that might constrain entrepreneurship. If the UK is able to bolster its efforts to help female entrepreneurs, the opportunity for further economic growth is significant.”

Alison Rose, chief executive of NatWest corporate, commercial and private banking, added: “We know entrepreneurs are vital to the economy, and it’s fantastic to see just how much women contribute, but it’s clear we need to do more to power this growth in the same way our global counterparts do.”

The research also looked at how the numbers of women-led businesses compared across the UK. Unsurprisingly London is the most popular location, with 33,200 new companies launched by women in the capital during 2015, followed by Manchester (5,200) and Birmingham (5,100).

Number of businesses launched by women in 2015