Lack of female speakers at CES: highlighting the gender problem in tech 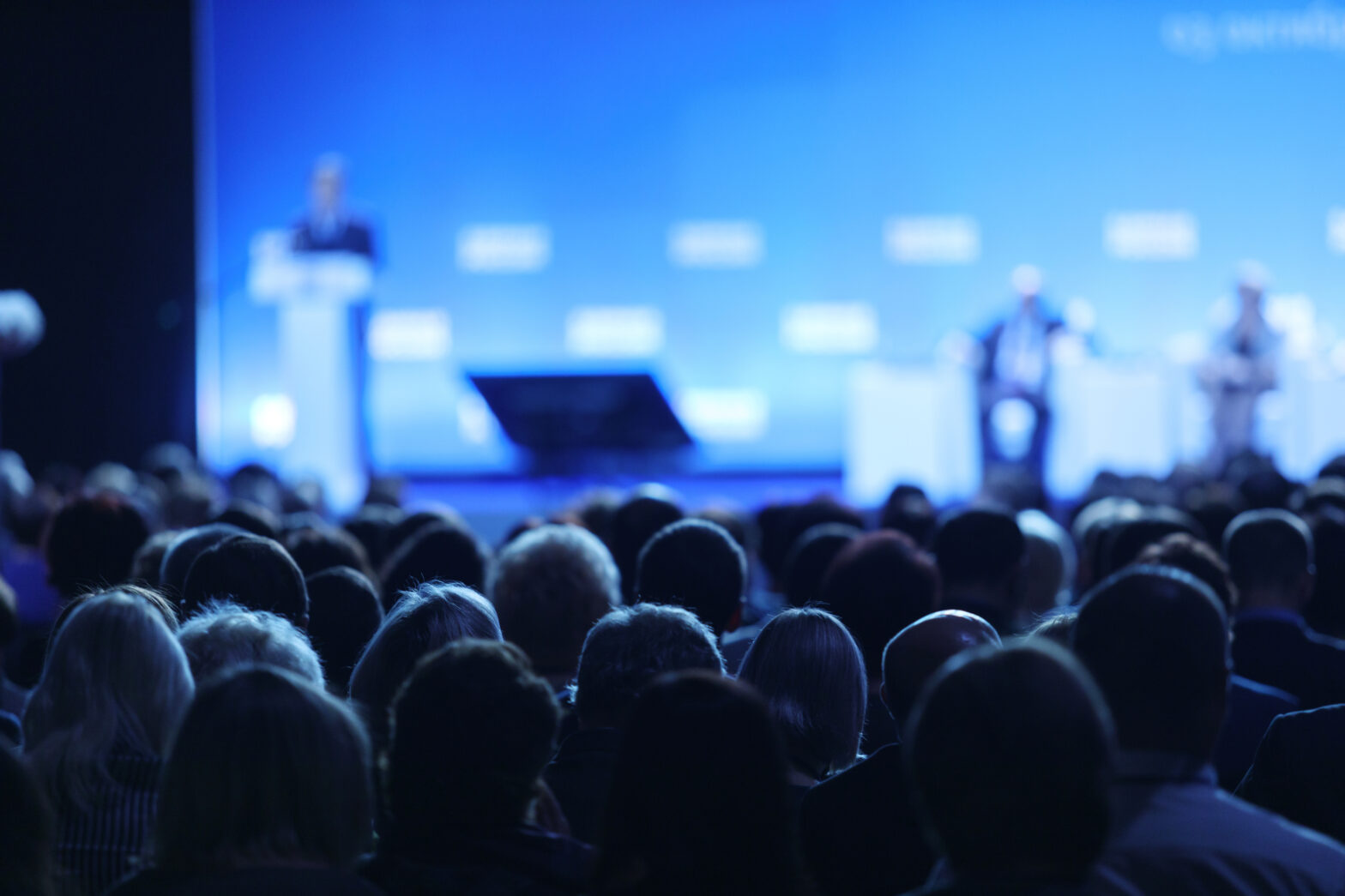 The gender gap within the technology sector is well documented, and efforts are being made to tackle the issue.

However, criticism has been sparked this week with the all-male keynote speaker line-up at the Consumer Electronics Show, the largest technology show of the year.

Since the line-up was announced, it has sparked a damning response on social channels and media outlets. CES has come out and said the technology sector “can and must do better” to encourage diversity.

“@CES is year is running a panel without females… how is this real in this day in age?” tweeted marketing manager Olivia Yang.

In a letter dated 5 January 2018, the event’s executives said they were “committed to changing the status quo” and promised to increase the number of women speakers next year.

“As we plan 2019, we will redouble our efforts to expand women’s voices throughout the conference and as featured speakers,” wrote Gary Shapiro, president and CEO of CES organiser the Consumer Technology Association, and Karen Chupka, senior vice president of corporate business strategy at CES.

But is this an issue that should have addressed before the 2018 show?

Michelle Roberts, director of Partner Management at Hyperscale Cloud, Ensono believes that while Gary Shapiro’s pledge to ‘redouble its efforts to expand women’s voices’ is commendable, “the very fact such a pledge is needed from the CES chief is a serious indictment on the state of female representation in technology. To have no female keynote speakers at the largest technology show of the year is a grave oversight. The technology sector is at the bleeding edge of innovation and yet, continues to struggle with the basics of gender equality in public and in leadership. This discredits our position as an inclusive industry, that claims to hear and cater for all, regardless of gender, race or religion.”

The lack of female speakers may have been swept under the rug by CES, had Gina Glantz – founder of equality group Gender Avenger – not written a newspaper article criticising CES for perpetuating male dominance in the industry.

“Zero women speaking in the most coveted slots is a big flashing signal that we’re not worth it,” she wrote.

“When only men appear, we perpetuate a power dynamic that creates opportunities for abuse. When women are expected to be on stage because they are powerful, they will become powerful and a powerful deterrent to a sense of male entitlement.”

In its response to this, the Consumer Technology Association quoted a recent report from the US Government Accountability Office, which found that “there remains a persistent lack of racial, ethnic, and gender diversity in the technology workforce”.

“We agree, especially for women in leadership roles,” said the CTA. “This is a global issue – not just within the technology sector –all industries and our society at large can and must do better. Those of us who produce events must do better too.”

It is true that a lack of diversity remains a serious problem for the technology industry. However, that does not mean there are no female leaders in technology companies, which CES could have included in their line-up for this year’s event.

“There is no quick fix solution for the issue,” said Roberts. “Our industry must do more collectively to attract young female tech pioneers. This starts by ensuring that there are visible figures at the top that girls in primary, secondary and higher education can aspire to become. There are many strong, capable female candidates that could have taken the stage at CES and delivered real value to the event and the global audience. It is my hope that other conference organisers recognise the power they have to influence the next generation and keep that at the forefront of their minds when devising line-ups for major events this year and beyond. Having strong female voices at the largest technology conferences will only serve to inspire the next generation of female technologists. We must not find ourselves in a position where we are having this conversation yet again in 2019!”

Diversity
Gender Gap
Women In IT