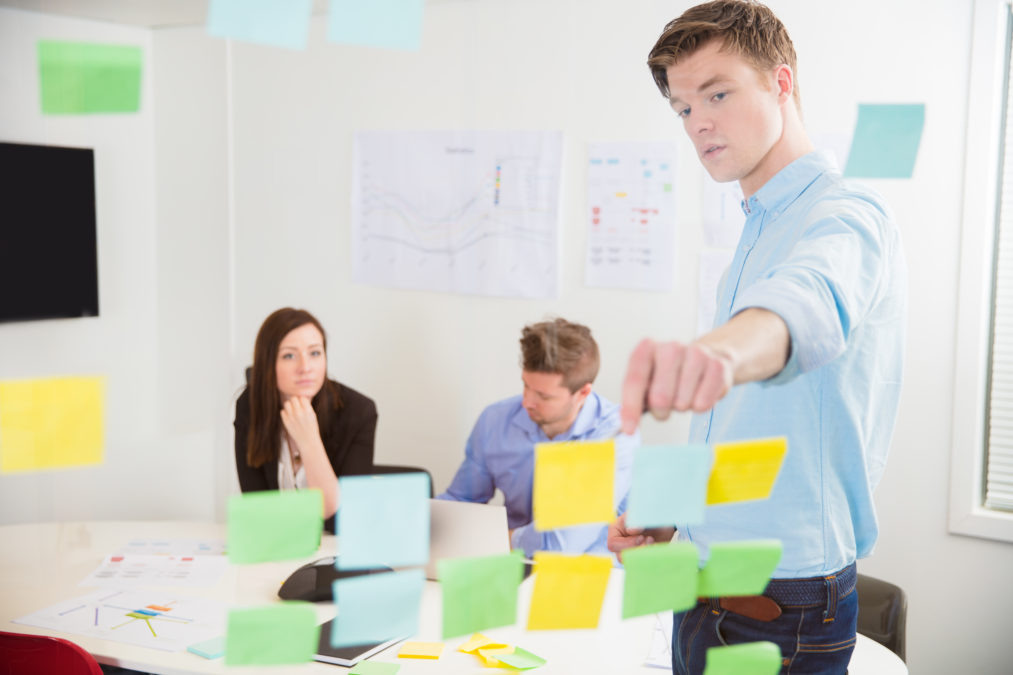 The Lean Startup is a book by Eric Ries, in which the author looks at a method for building a company by developing a product to the minimum level — a minimum viable product — and as rapidly as possible so that it can be tested. If the tests are successful, then the product is extended and tested some more.

Core ideas to the lean startup model include talking closely with customers, testing, testing and testing, and where appropriate, pivoting.

Information Age spoke to a number of founders of tech start-ups and found that the lean startup model, even if they didn’t use those words, came up time and time again.

We begin the story with the customer

Edward Woodcock co-founder of insurance for freelance business, Dinghy told Information Age that the tech entrepreneur should “build what their customers want — not what you think they want.” 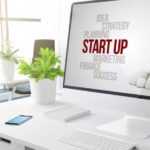 Dinghy specialises in providing insurance for freelancers. Its founders, Edward Woodcock, Rob Hartley and Ben Wilks, were themselves freelancers with 39 years of experience in the insurance business. So they ticked two boxes, straight away: know the market and find a problem you understand.

Woodcock says that an easy way to build what your customers want “is simply by asking a group of your target customers to explain how they fix the problem you are trying to solve today. You may even find they don’t see a problem at all in need of a solution, at which point it is probably time to go back to the drawing board. Or, go one step further, and become your own target customer.”

“One mistake I made,” says Simon Hill, CEO, Wazoku “early on in Wazoku is not getting the balance right between running the business and being close to the customer. It’s a tough challenge and a fine line but if you get too involved in the roles and responsibilities that come with being the boss, then you drift too far away from the customer.” 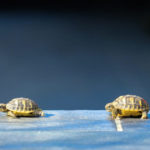 Harish Mohan, VP, Strategy and International Operations at Oracle NetSuite, explores how startups should use technology to scale at speed

Then, sticking with a lean startup style approach, you need to produce as simple a version of your product, your minimum viable product, so that you can meaningfully test it.

On this theme, Nikolaus Suehr, co-founder of KASKO said: “We test, a lot, to the extent that from the start we ran a test. My co-founder, Matt and I met at uni, we were great friends but we didn’t know if we were going to be good business partners. So we tested it. We started a small thing, a celebrity quotes app called ‘Quotes of Glory,’ not to see if we could make money really, or drive huge numbers of downloads, but to see if we as a team could start something together. It came out well, so, six months later, Matt cancelled buying a house in London, and moved to Hamburg to join me and start KASKO’s first iteration as a company.”

Edward Woodcock suggests “start as ‘low-fi’ as possible for testing — for instance use a wireframe for customer testing before you build a live solution. Following this, continually engage your customers to find out how your tech is fixing their problem (or not).” 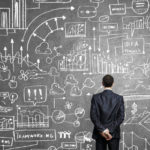 Six things you can’t control as a startup investor

Regardless of how bright an investment opportunity looks, there are certain boxes that you must check before investing your hard-earned money. The following are things you should know before investing in a startup.

He adds: “Involve your customers in the building of the business as early as possible. Before you’ve written a single line of code, you want to be recruiting highly engaged customers on your journey, who are equally passionate about seeing the problem getting solved. For example, entrepreneur, Peter Levels live-streamed himself writing his now-bestselling book MAKE using a public Google Doc, which engaged clientele to help him write the book.”

There is another way to test, suggests Edward Woodcock, ask your mum. He says: “Check if your product passes the ‘mum test’ — this is where you try to understand the true viability and value of your idea without any of the bias that can come from say, asking your highly-devoted, encouraging mother. Ask questions in a way that gleans insight into the true viability of something and removes bias. This is vital when engaging with potential customers and gaining early feedback. Separate the noise from the good advice.”

Sometimes, your testing reveals you are not doing things right. That’s when you might need to pivot.

Nikolaus Suehrsays “be prepared to pivot Your idea might be a gem on paper, but the exciting thing might be what you uncover along that journey. At KASKO we started out as a B2B2C offering connected digital businesses with insurance capacities. After a little while, we looked at what we had made and realised that underneath it was a platform capable of so much more. We had the underpinnings of a platform able to power the development of insurance products for existing insurers a lot more efficiently than anything else out there. My co-founder and I had a chat, swallowed our pride and pivoted there and then, quickly started building something we had never set out to do, but something far more interesting as a business. The KASKO we know today came from this pivot.“

On a similar theme, Woodcock says “don’t assume that “if you build it, they will come — there is a lot of noise today, with advertisements, social media and so many marketing channels. Make sure you know people are interested before you start. And do not keep going on an idea if the feedback is not positive – if user testing shows problems, change the solution.”

On the other hand, he says, “don’t pivot too soon. Just because one customer doesn’t like a feature, it doesn’t mean everyone will. Test the negative responses and work out what needs changing incrementally.”

Roll with the punches

Setting up a tech start-up is unpredictable — as they say, stuff happens. Ross Mason founder of MuleSoft, says “adopt a ‘rolling with the punches’ attitude.” The Icelandic volcano that forced him to eventually end his Malta-to-California commute may have seemed like a significant bump in the road, but it led MuleSoft to relocate to Silicon Valley, where the company grew exponentially to become what it is today.

Simon Hill, CEO, says “accept that overnight success is unlikely and any entrepreneur will need the energy, resource and drive to keep going until things start to progress.”