Skip to content
Home » Sectors » Financial Services » Legacy thinking, not legacy systems, is the biggest threat to the financial industry

Legacy thinking, not legacy systems, is the biggest threat to the financial industry 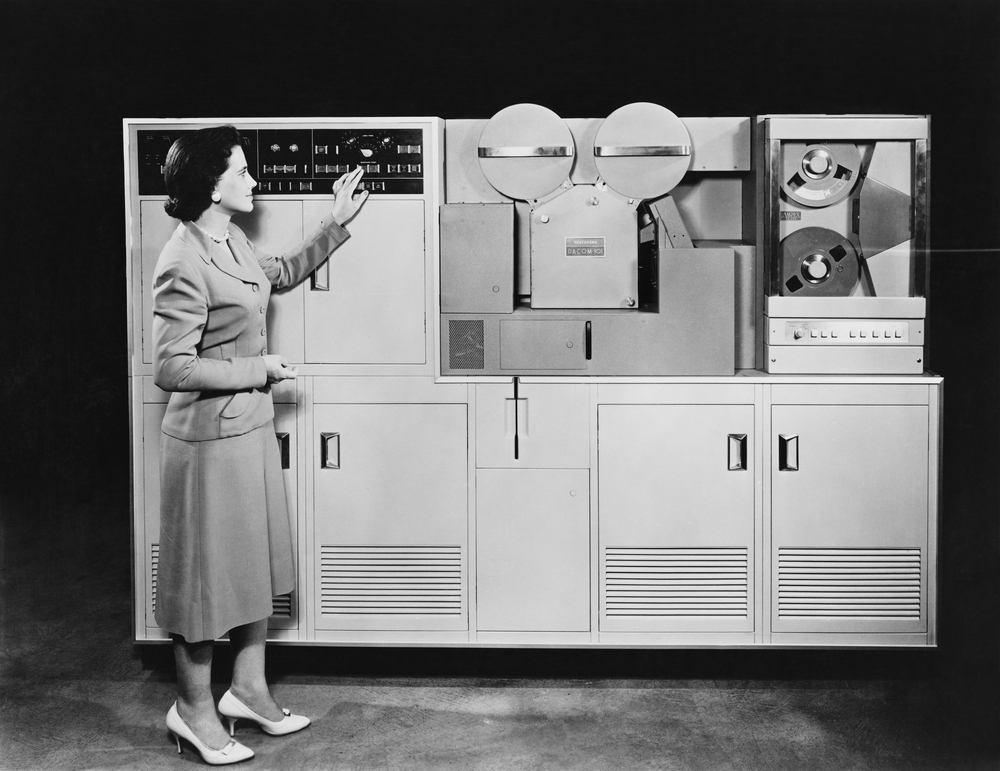 PayPal’s impending split from its corporate parent eBay will see the leash being taken from one of the first wave of financial service disruptors. PayPal’s success in the payments space was a wake-up call for traditional financial services – but one often unheeded by a slow-moving and conservative industry.

Now, PayPal is seeking to acquire innovation itself, with a $1bn deal for the remittance company Xoom recently announced.

Among the whales of traditional banking – huge, barnacled and slow-moving – and established disruptors like PayPal, Xoom and Braintree (another PayPal acquisition), nimble 'Fintech' companies are looking increasingly sharklike.

Not content with the occasional nibble at the banking sector, a handful of larger tech companies and schools of aggressive startups are sparking a feeding frenzy. Transferwise and Funding Circle both recently cracked the billion-dollar ceiling in valuation, but challengers large and small are becoming increasingly ambitious and successful.

> See also: Should UK banks be sweating about the arrival of Apple Pay?

Take Mondo, a mobile-first retail bank currently testing its offering. It plans to offer normal banking services without a branch network. Furthermore it offers other useful services, for example, it advises you when you’re likely to go into overdraft based on your historical spending patterns.

It’s able to do this because cloud-based customer data is easy to access and analyse. This allows tech companies to focus on improving customer experience instead of wrestling with legacy data systems.

No so the incumbents. The typical high street bank has data legacy systems that may go back over 40 years and has been through numerous bolted-on upgrades and rushed integrations after mergers or acquisitions.

Since the turn of the century they will have added numerous different business systems: customer retention data, marketing data, business operations data and more. Now they are wrangling all these systems whilst trying to build out cloud based services

This image highlights the problem – this is the flow of a single mortgage through a high street bank’s IT systems. The recent payments failure experienced by RBS customers is another symptom of this problem – when such basic activities prove impossible, things are at breaking point.

As you’d expect, the banks are well aware of this problem; the global banking industry will spend over $300bn this year trying to solve it, at a rate of investment double that of other industries. However, over 90% will be spent just trying to 'keep the lights on'.

Two main issues are exacerbating this. Firstly, investment is primarily directed to getting backend systems in order. This looks logical from the inside, but ultimately customers don’t care how the data comes together. They want their bank to provide them with useful information, and they care whether things work.

The second problem is a corollary to the first: investment is wasted because the problem is not the legacy systems, but the ‘legacy thinking’ about how the money is spent.

Rather than considering whether past IT spending delivered on its promises, many banks will double down on the same big ticket, long-term contracts with the same IT vendors who got them into this mess. Why? Because that’s how things have always been done, and frankly that suits the big IT vendors who have a stranglehold on the market. Risk-aversion is often a desirable quality in a bank, but when it stifles creativity, it becomes a potentially fatal issue.

In 2010, Metrobank became the first high street bank to receive a first banking license issued in the UK for 150 years. Now, a range of 'challenger banks' either have or are applying for banking licenses. Technology has blown the market open.

So what is the solution for these legacy banks? Fortunately for long-suffering customers, there are banks who both see the problem and have begun to tackle it in a way that prioritises customer experience. Such banks are looking at how they can bring useful data to customers despite their legacy issues.

The power of the cloud is now such that, just as software is eating the world, the cloud is eating infrastructure. By virtualising the data currently locked in legacy systems, the same banks that are struggling now will be able to use their greater reach, customer numbers and resources to leapfrog the agile new competition – or to connect with them through open APIs and secure data integration.

It’s a radical thought: banks won’t just compete with the Mondos of the world, they can exceed them. Legacy systems may be a problem, and legacy thinking could be lethal, but legacy data is potentially a bank’s greatest asset.