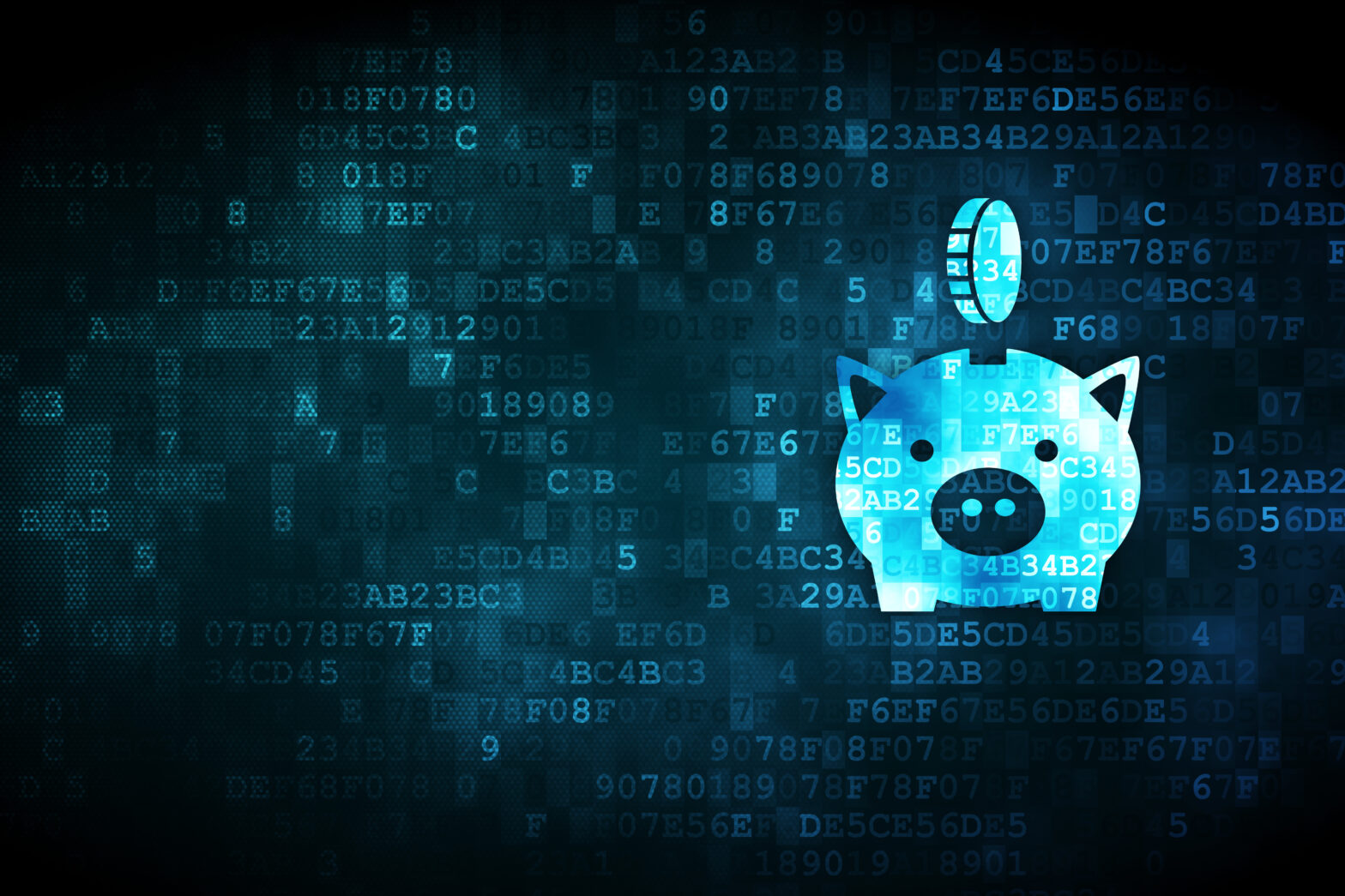 Providing innovative new facilities to increase privacy and security, LEOcoin is now in a league of its own, setting the standard for the future of digital currency…

The introduction of digital currency, also known as cryptocurrency, in 2009, heralded the dawn of a new financial era. At a time when the world was newly suffering from the grip of a recession, this trailblazing technology removed barriers and boundaries for business transactions to be carried out worldwide, without incurring the rising costs imposed by banks.

LEOcoin was launched into this innovative realm in June 2014, and immediately began to prove itself as a leading light in the industry, offering a decentralised, secure and user-friendly currency. Now its reputation as a cutting-edge cryptocurrency is cemented, with a major new upgrade providing innovative improvements that champion the individual’s right to privacy in the digital age.

So, what are these intriguing new improvements? Well, privacy is at the heart of LEOcoin, which is also defined as a ‘private form of digital cash’, and under the upgrade, this is enhanced even further, with new features to help users transact and communicate yet more securely.

Dan Andersson, LEOcoin Founder and Chairman of the LEOcoin Foundation, explains the motivation for this innovation: ‘The upgrade is about reclaiming privacy in a world that seems to be going in an opposite direction. People should have an assumed right to privacy, and in our small way we’ll be developing the tools they need to actually exercise that right’.

The upgraded LEOcoin Wallet will now have two addresses, one public and one private, and while the public address will work exactly as before, a new private address (also known as a stealth address) will provide the option for users to carry out transactions anonymously.

Choosing this option will launch Ring of Trust technology, which will create and confirm a transaction on the blockchain (the digital ledger where transactions are recorded) without publishing the original sending address.

In essence, any LEOcoins sent via this facility will be destroyed after they are sent from the original wallet and created anew before arriving with the recipient. The sender and recipient are therefore afforded a whole new level of privacy for transactions.

However, the innovations don’t stop there – as part of this upgrade, LEOcoin users will also now be able to hold private conversations with each other via a new chat functionality.

The LEOcoin Chat feature enables users to make untraceable communication and is specifically designed for those who want to keep updated on price behaviours, trading strategies and LEOcoin development news by interacting with other LEOcoin community members.

Mihir Magudia, LEOcoin Foundation Executive Director, sums up the significance of this latest innovation: ‘The upgrade is about the technology behind LEOcoin. It’s about improving the blockchain LEOcoin runs on and it’s about allowing LEOcoin to be used in ways that no other digital currency has done before.

It will allow people to communicate using the LEOcoin blockchain, adding a whole tier of private conversations that simply did not exist before. It will also provide new ways for people to transact using the digital currency, again in a much more private, much more individual and person-to- person way.’

He emphasises, ‘This is revolutionary new technology, this is a completely new way of doing business, and this is disrupting established industries all over the world’.

Described as ‘the entrepreneur’s cryptocurrency of choice’, LEOcoin embodies innovation and has never stood still, with this latest upgrade following the implementation of many great features.

Originally developed by LEO to reduce the cost of doing business for its Members, its success has been remarkable, as over 250,000 Members in over 190 countries now hold LEOcoin balances.

>See also: Why blockchain is the saviour of the finance industry

The benefits LEOcoin offers have steadily been extended, with related services including a trading platform, LEOxChange, and a crowdfunding site, LEOcrowd, which enables budding entrepreneurs to seek funding and take payment via digital currency.

More recently, in 2016, LEOcoin also moved to a proof of stake method of mining new coins for its participants – a system which, in the simplest terms, can be defined as designed to democratise digital currency by lowering barriers to entry, thus making LEOcoin accessible for all.

So, in a digital age where the right to privacy is prized but often violated, this latest LEOcoin innovation looks set to shape the future of digital currency, offering an enhanced level of security with a very wide appeal.