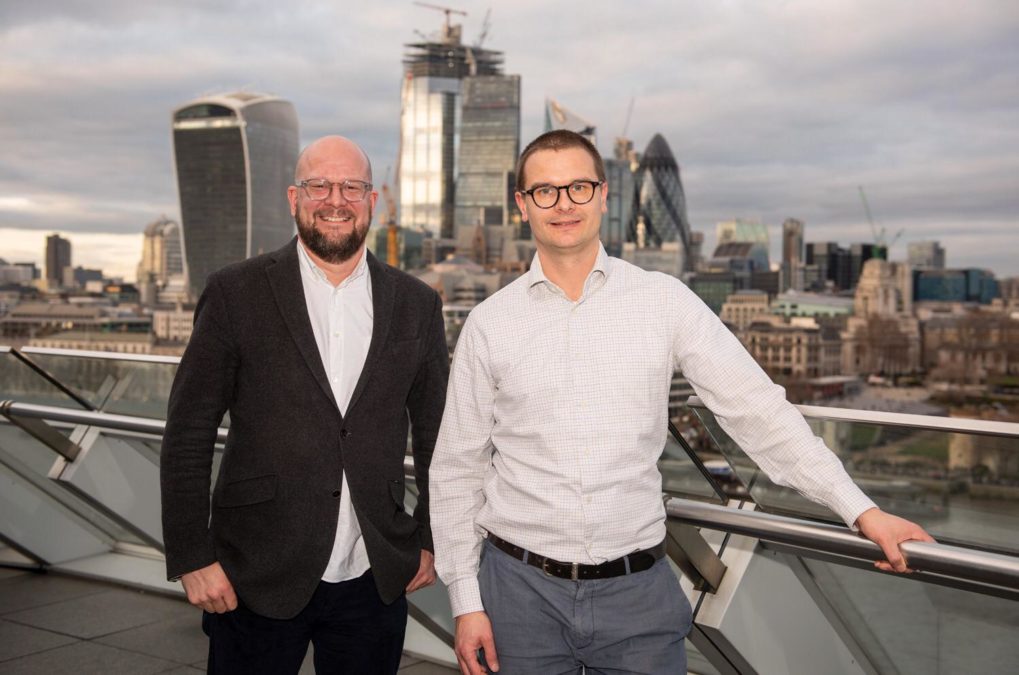 It sets out several new areas of collaboration between the two capitals, including:

• the ethical use of data and artificial intelligence for better citizen engagement and improved public services;

• sharing knowledge of artificial intelligence and its use in smart city solutions;

• learning from successful data sharing approaches across public services, 3D city modelling and the concept of ‘digital twins’; and

• encouraging digital innovation by supporting entrepreneurs and citizens to collaborate.

Technology should unify and this announcement is a good sign of the much needed cooperation between governments we need moving forward.

AI ethics must move beyond lists of ‘principles’ says new report from the Nuffield Foundation and Leverhulme Centre for the Future of Intelligence. Read here

London is Europe’s leading tech hub — its thriving tech community is growing rapidly and is driving much of the innovation across Europe.

More than a third of all Europe’s tech giants are based in London and contribute in excess of £56bn to the UK economy.

In 2018, London’s tech companies received £1.8bn of investment (nearly three-quarters of the total investment into entire UK sector), according to research published by the Mayor’s promotional agency, London & Partners, and Pitchbook.

It should be noted that the UK has many thriving tech hubs, including Manchester, Bristol, Bath, Cambridge, Oxford and Edinburgh — to name but a few.

Helsinki, similarly, produces almost 50% of the tech sector’s turnover in Finland, and more than half of the country’s IT companies are based in the Helsinki Metropolitan Area.

Helsinki’s chief digital officer, Mikko Rusama, said: “Helsinki’s vision is to be the most functional city in the world that makes the best use of digitalisation. Developing our data and AI capabilities and assets are important enablers to this vision. Helsinki has been one of the leading cities in opening up and promoting the use of open data.

“Ethical and transparent use of data and AI will be essential in building trust. We want to collaborate with leading cities like London on common challenges cities are facing. This declaration is a starting point for a deepening collaboration between Helsinki and London.”

According to the announcement, ‘both cities have recently set out ambitious plans to mobilise their talent, assets and data to improve quality of life for their residents — and are keen to share best practices and expertise in order to meet social, environmental and economic challenges.’

London’s chief digital officer, Theo Blackwell, said: “London has made huge advances in the application of data and smart technologies for the benefit of those who live, work or visit here. We should always embrace the opportunity to share our civic tech innovations, particularly with fellow European cities, as we are demonstrating through the Sharing Cities initiative.

“This Digital Declaration sets out a formal framework for co-operation between Helsinki and London to develop our respective in-house expertise and links with the tech sector to use city data to improve the lives of our citizens. I hope this will act as template for future collaboration between London’s civic tech pioneers and those internationally.”