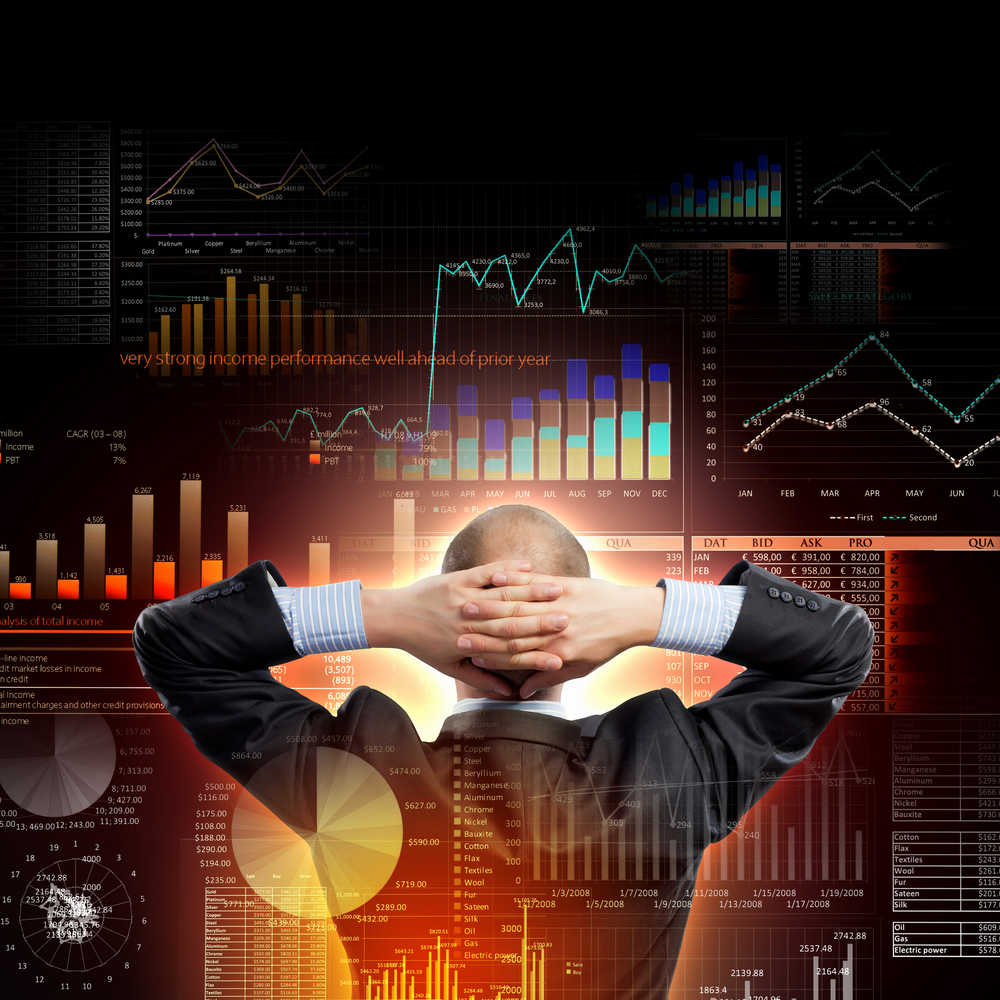 22 November 2002 Lou Gerstner, the former CEO and outgoing chairman of systems giant IBM, has been appointed chairman of the Carlyle Group, the well-connected private equity company.

Gerstner will join Carlyle shortly after his departure as IBM chairman at the end of 2002. At the same time, Sam Palmisano, who succeeded Gerstner as CEO in March 2002, will become IBM’s chairman.

Gerstner, 60, yesterday spelled out how he will divide his time following a nine-year reign at IBM where he helped transform the company’s once dwindling fortunes.

He will devote about one-fifth of his time advising Carlyle on its global business activities and sitting on the investment committees, he said. He will not be involved in the day-to-day running of the company, however.

“I view myself very much as an adviser,” he said. “This is an exciting time to be in private equity and I look forward to sharing my perspective and experiences with Carlyle and, most importantly, helping to grow its already successful business.”

The appointment by Carlyle is a departure from its normal recruitment strategy, in which the Washington DC-based company appoints political luminaries as advisers. Some experts have interpreted Carlyle’s move as a sign that the firm plans to go public.

Gerstner will succeed Frank Carlucci, the former US defence secretary, who yesterday described the IBM chief as “a unique figure in American business.” He added: “This is a once in a lifetime opportunity for Carlyle to have a businessman of Lou’s stature and accomplishments join our organisation.”

Away from Carlyle, Gerstner said he plans to set up a teacher-training commission and study Chinese history and archaeology at Cambridge University, UK.

In a speech at Harvard University, Gerstner reflected on his nine-year tenure at IBM and denied that he had been the company’s saviour.

“Along came the Internet and it just saved me,” he said. “In 1995 we announced ‘network-centric computing’ and it became a galvanising force. We had a chance to be leader again.”

However, most analysts say his refusal to bow to demands to break up the behemoth shortly after his appointment was also critical. Equally important was his focus on mainframe computers, they argue.