Skip to content
Home » Topics » Cybersecurity » Cyber Innovation » M&A in 2018: What can be expected from tech? 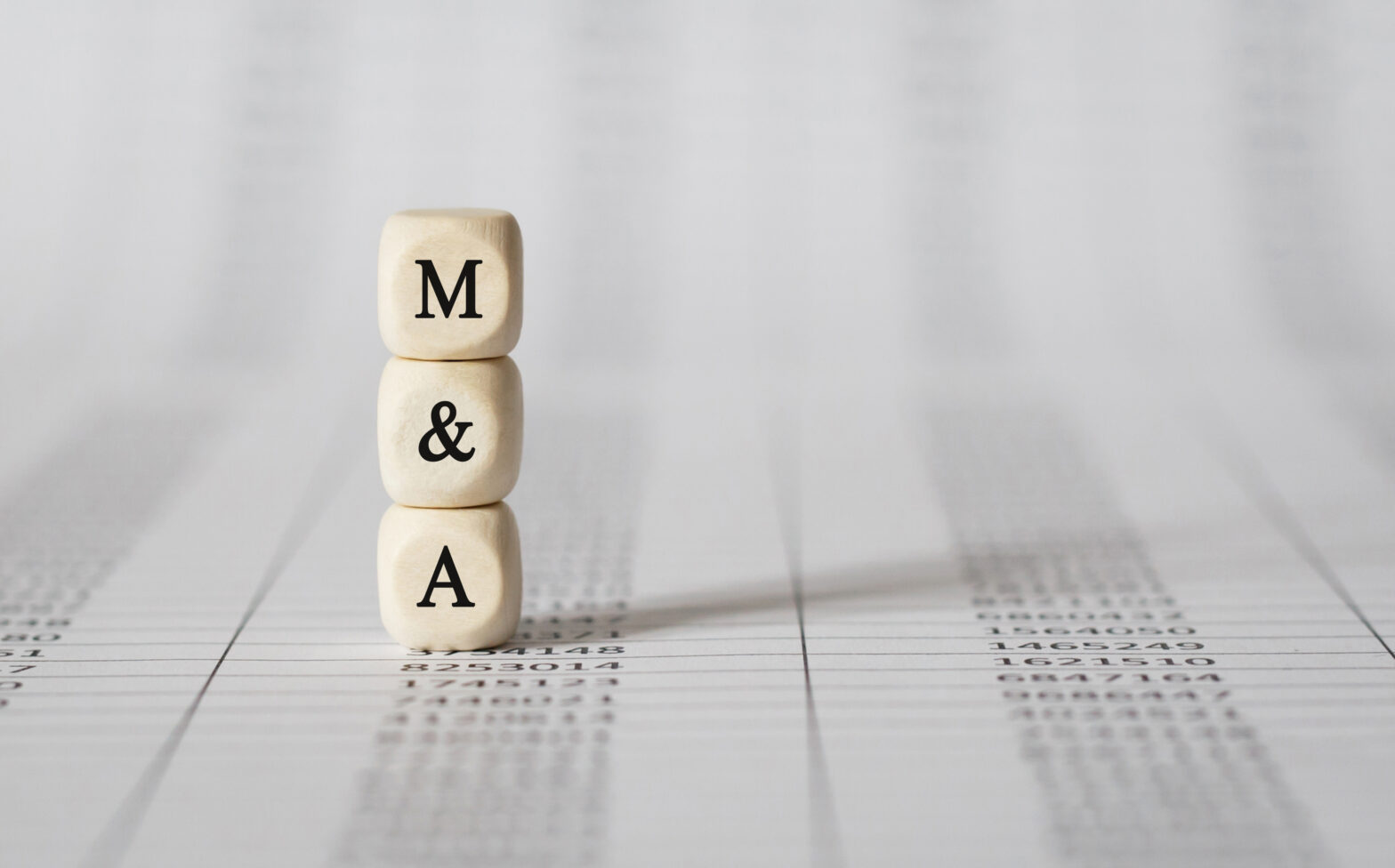 2017 saw extraordinary levels of M&A activity across the UK market with a total of 155 M&A deals, worth £30 billion, completed in the second quarter of the year.

Whilst on the surface this appears to be good news, widespread market domination, resulting from large tech companies acquiring small scale businesses within the same sector, calls into question how diverse the tech industry is. This can lead to greater regulatory scrutiny, so with the March 2019 Brexit deadline fast approaching, what can businesses expect to see for tech M&A activity over the coming year?

>See also: Hackers stay out: how to protect your organisation during an M&A

Larger UK based players are absorbing smaller innovators, with many believing this offers greater efficiency and streamlined businesses. The digital future, which we will undoubtedly continue to accelerate towards in 2018, will see even more small tech firms taken over by larger ones who seek to grow their own business objectives.

These often include a desire to widen service offerings in order to appeal to a wider market and grow the bottom line. However, this can lead to a select few major players monopolising the tech sector.

This effect has been seen before, specifically across creative industries, where larger firms began to absorb their smaller competitors in an effort to become a ‘one-stop-shop’ solution for customers.

Disruption is a key driver of M&A activity in the tech sector. Companies both big and small are beginning to look towards deal making as a means of overcoming issues associated with the need to invest in new technologies, which can be costly.

Merging with a competitor allows businesses to acquire the expertise and assets needed to overcome these issues, without having to build their own capabilities in-house. Thanks to the rapidly changing landscape and customer demand, we can expect this trend to continue and M&A as a solution to disruption to persist.

This trend does however pose potential concerns for regulatory bodies. If bigger tech firms are aligning with, or taking over, smaller trailblazers, questions surrounding the diversity of the sector begin to surface.

For example, Facebook has acquired more than 50 tech and social media based companies, including WhatsApp and Instagram. Facebook’s ‘on mass’ acquisition strategy doesn’t leave much room for innovation, and many question the giant’s monopoly over the social media sector.

This increased scrutiny has already begun to result in a slowdown in larger mergers between big companies. So while 2018 is likely to see a busy deal pipeline, larger activity may well continue to drop off.

When considering the future of M&A transactions in the UK market, it is undeniable that Brexit negotiations will have an impact; something we are arguably already experiencing.

UK corporates are seeking to mitigate against any potential Brexit fallout by bidding for overseas entities, as business leaders look to secure strongholds beyond the UK, particularly across Germany and the USA.

Retaining the top tech talent may also become more difficult as a result of restricted economic cross border movement, impacting on the levels of innovation across the market and deal activity. This could have a serious effect on an industry that depends so heavily on overseas workers.

Another key factor to consider in M&A activity looking forward is borrowing costs. As a result of the weaker pound, we can be optimistic about the outlook for future transactions. 2017 saw foreign companies from both the EU and beyond looking to buy UK firms, a trend that is likely to continue.

Chinese companies in particular have displayed an appetite for international M&A activity – again something UK tech firms should be mindful of. With the UK’s tech sector sparking international interest and inspiring confidence, 2018 looks set to be positive for UK tech companies looking to sell.

Despite the political uncertainty seen throughout 2017, M&A activity across the UK economy has been relatively unaffected and is likely to continue to grow into 2018. If you are considering a merger or have been approached by a larger firm, consider your options carefully and think about the wider economic context. As with many major business decision, timing is everything. Being prepared to act quickly will be key success.