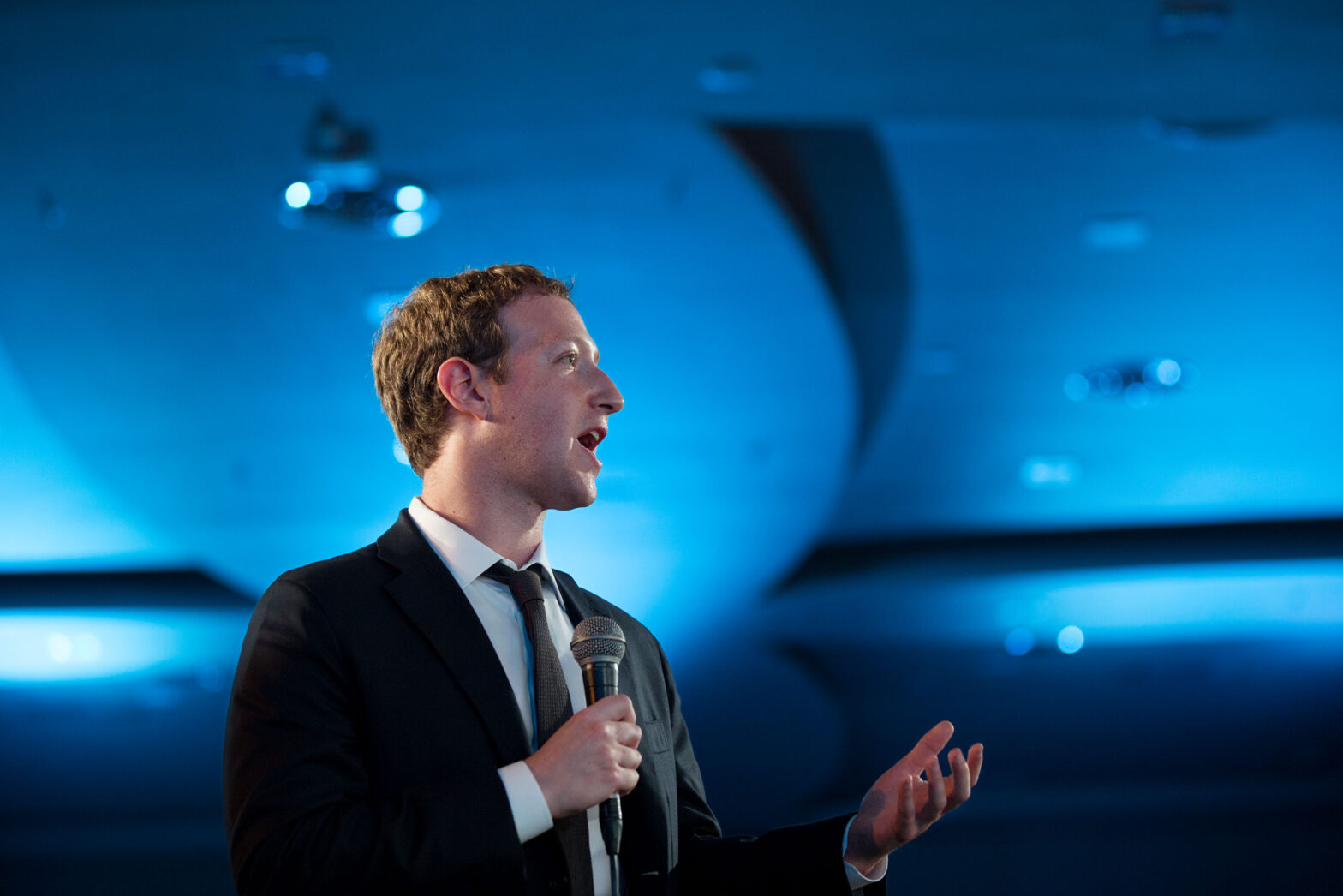 After Mark Zuckerberg’s testimony in front of US Congress this week, $24 billion was added to the market value of Facebook. After navigating what was at times jumbled questioning from less tech-savvy senators, Facebook’s share price rose by more than 5%. In all, Zuckerberg passed his first test since Facebook was embroiled in the biggest scandal it has faced since its inception.

Zuckerberg’s answers, while vague at times, helped him outperform market and consumer expectations. Importantly for investors, he avoided revealing anything in detail that would be damaging to the company, nor did he commit Facebook to any imminent changes, such as a new regulatory framework.

>See also: What is the impact of the changing data protection landscape?

“Would it be helpful if there was an entity clearly tasked with overseeing how consumer data is being collected, shared and used, and which could offer guidelines, at least guidelines for companies like yours to ensure your business practices are not in violation of the law,” Raul Ruiz, a Democrat from California, “something like a digital consumer protection agency?”

In response, Zuckerberg said: “Congressman, I think it’s an idea that deserves a lot of consideration,” he said. “But I think the details on this really matter.”

Following the Cambridge Analytica scandal in mid-March – the serious misuse of around 87 million people’s Facebook data – the technology giant’s market value had dropped by almost $80 billion over a matter of days. While Zuckerberg’s testimony didn’t recoup the full loss, it shows that traders are confident in the company’s turnaround. More than 90% of all broker recommendations are still to “buy” concerning Facebook shares, according to FactSet.

The scandal has brought up significant questions around data privacy laws and more stringent regulation of technology companies that process huge amounts of data – the main cause of Facebook’s market value plummet.

The talk of ‘Big Tech’ regulation is nothing new, but up until now it has been just that, talk.

This week, many of those senators questioning Zuckerberg mentioned the Federal Trade Commission (FTC), which makes the idea of regulation on big tech firms more likely.

Protecting consumers from unfair and deceptive practices is one of the main goals of the FTC, which is effectively a law enforcement agency. Following the Cambridge Analytica scandal, which was a clear deception of user trust, the FTC announced that it was opening an investigation into Facebook’s privacy practices.

Tom Pahl, the acting director of the FTC’s Bureau of Consumer Protection, said in a statement that the FTC is “firmly and fully committed to using all of its tools to protect the privacy of consumers.”

This is Zuckerberg’s next test. In 2o12, Facebook agreed with the FTC to institute and maintain a comprehensive privacy program, following the internet giant’s deceit of how it used consumer data. If the FTC deems that Facebook is in breach of this agreement, it could be fined trillions, although it is unlikely the quasi-law enforcement agency would go after such an amount. However, it might be the case that the FTC want to make an example of Facebook, and as such would use the fear of fines to impose stricter regulation on the company.

Zuckerberg must produce more detailed plans of how he is going to meet the requirements set forth by the FTC if he is going to pass this next test, in what is a defining year for Facebook and other technology companies.

In an increasingly complex regulatory environment, and with access to news at levels never before seen, it is likely that big technology firms that process millions of consumer data – like Facebook – will begin to be more heavily regulated. Whether that takes the form of self-regulation or independent regulation will emerge over the next few months.

It is evident the Cambridge Analytica scandal has served as a catalyst for this discussion, although the emergence of new data protection laws, like GDPR among others, reveals that the issue of data privacy, in what is now a data-driven world, is now well and truly on the world stage. Data privacy will now define company policies and political messages moving forward, and as such this something of a watershed moment.