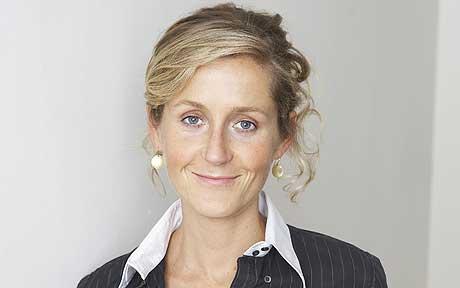 One in four (23%) companies within London’s tech community employ no women at board level, new research has revealed.

The survey of Tech London Advocates members, an independent network of over 1,600 tech experts, leaders and investors in the capital, reveals that 59% believe London’s technology companies simply do not reflect the diversity of the city.

This belief is due to a lack of female representation at senior levels within London’s fastest growing sector. A third (39%) of those surveyed said that women held less than a fifth of their company’s senior management roles, while 15% said their company employs no senior-management women at all.

According to the latest figures from the GLA, 50% of Londoners are women, yet only 12% of those surveyed worked at companies with boards that reflected this ratio.

Despite these findings, nearly half (46%) of Tech London Advocates believe that London technology companies are more accessible to women than other cities around the world.

The research was released at a Tech London Advocates Women in Tech working group meeting at the House of Lords on the evening of the first day of London Technology Week. Hosted by Baroness Lane Fox, the private event for Tech London Advocates members examined the creative potential of diverse workforces within technology companies.

“There is a greater proportion of women in the House of Lords than British tech companies,” said Lastminute.com-founder Baroness Lane Fox, who hosted an event revealing the research. “We must accept the scale of this problem and work together to put women at the heart of the technology sector.

“Mobilising a currently unused resource will have huge benefits for the digital industry, the economy and UK PLC.”