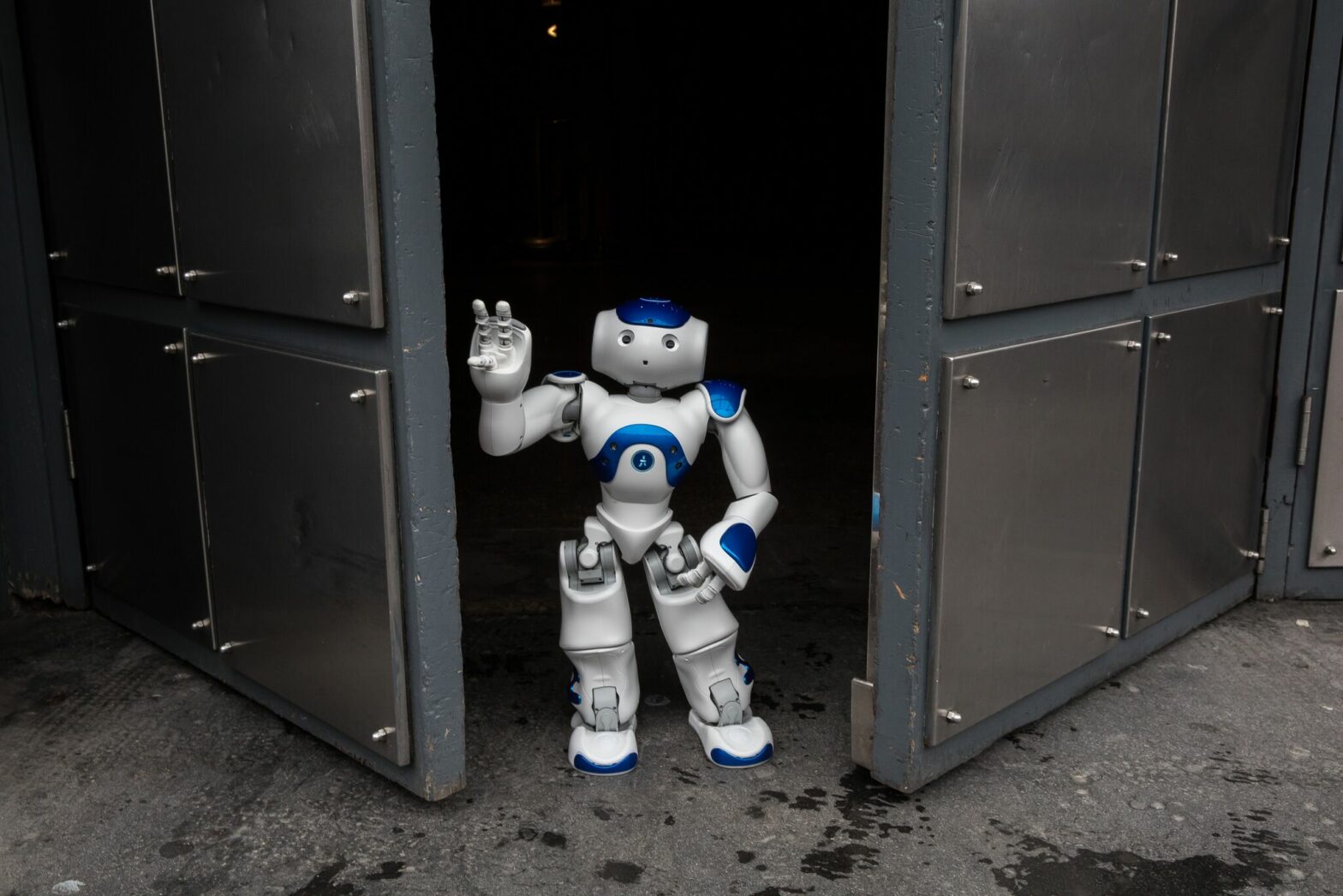 The latest innovations in drones, artificial intelligence and robots will feature as part of a packed events programme for London Tech Week 2017, which will take place across the capital next month (12th-16th June).

Throughout the week, attendees of Europe’s largest festival of tech will have the opportunity to attend a host of events including a concert with the award winning composer Hans Zimmer, the Drone Racing League (DRL) Season Finale and The Europas, which will welcome 1,000 European start-ups to the capital.

London is home to over 46,000 technology businesses, contributing over 240,000 jobs for the city’s economy. Since the EU referendum, London-based tech companies have received over £1 billion in venture capital investment.

Some of the world’s largest global tech companies have also pledged long term investment into London. In 2016, Apple announced a new £9 billion project to open a London HQ in Battersea, Google announced a £1 billion investment for a new London headquarters and in 2017, Snap Inc. also announced it will open an international hub in the capital.

Zoe Osmond, Festival Director for London Tech Week said: “Investors and business leaders are always attracted to London because it’s home to some of the best visionary entrepreneurs and innovators in the world. But with other global cities increasingly looking to compete with London, it is important that we continue to shine a spotlight on London’s global tech offering. With a wide range of events to appeal to different audiences, London Tech Week will bring together investors, entrepreneurs, policy makers and business leaders to experience London’s strengths in innovation and creativity.”

In anticipation of the festival, a short 50 second film has been created, spreading the message that London is Open to technology talent, investment and innovation from all over the world.

This film highlights that London is at the forefront of innovation, featuring scenes including a driverless ‘POD’, Londoners using VR headsets, robots in the workplace and even The Mayor of London, Sadiq Khan, taking the first robo-selfie of his Mayoralty.

London’s aim is to lead the way in the growth of smart cities, although this will only be achievable with significant investment in 5G and broadband connectivity, as well IoT device integration.

The film, in anticipation of this ambition, illustrates how technology is already improving quality of urban life through smarter infrastructure and new approaches to health, fashion and transport.

The Mayor of London Sadiq Khan said that “London is Europe’s leading technology hub. Our talent, diversity, entrepreneurial spirit and global connections put us at the heart of digital technology. London Tech Week 2017 will be a fantastic opportunity to show that London is open to collaboration, innovation and ideas that could change the way that all Londoners live and experience the city.”