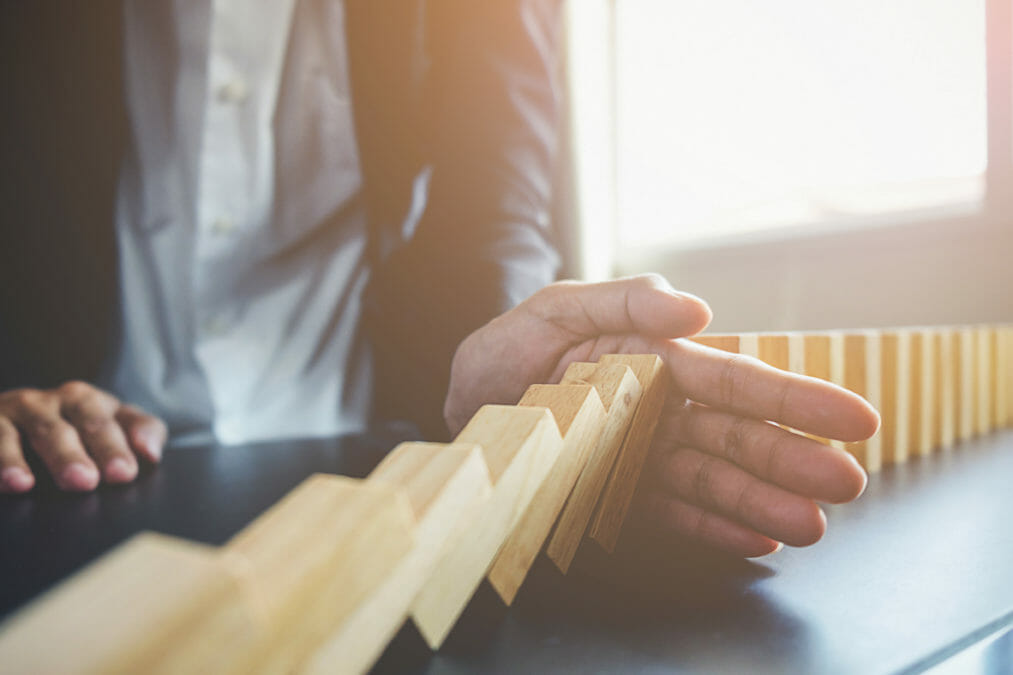 Innovations that MetricStream have implemented include an issue and action recommendation engine powered by AI, deepening capabilities for constant control monitoring, and automated risk assessments.

“We’re delighted to be recognised as a dominant leader in several of their categories of the RiskTech Quadrant, including the Enterprise GRC Platform category,” said Gaurav Kapoor, COO and office of the CEO at MetricStream. “It’s a strong validation of our commitment to delivering world-class GRC solutions on a truly integrated platform.” 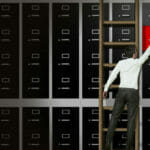 How to deliver value with intelligent data governance

Intelligent data governance can support better business decisions, drive value and lead to transformation. But, what steps are required to achieve this? Read here

Additionally, MetricStream CTO and interim CEO, Andy Diggelmann, said: “We strive to continue to push the envelope with new innovations in predictive analytics, artificial intelligence, cognitive automation, mobility and the GRC cloud – all with the aim of helping our customers gain faster and better risk intelligence to catalyse business performance and growth.

“We value the analysis and inputs of Chartis, given that their analysts engage regularly and deeply with practitioners of large and mid-tier companies to gain and provide insights.”

Chartis Research based its evaluations on completeness of the company’s portfolio, and market potential. Using an independent scoring system, the quadrant was established in 2012.

Along with this recognition from Chartis, MetricStream recently won GRC Product of the Year at Risk.net‘s 2019 Risk Technology Awards.