Micro Focus chairman steps down after 15 years at the helm 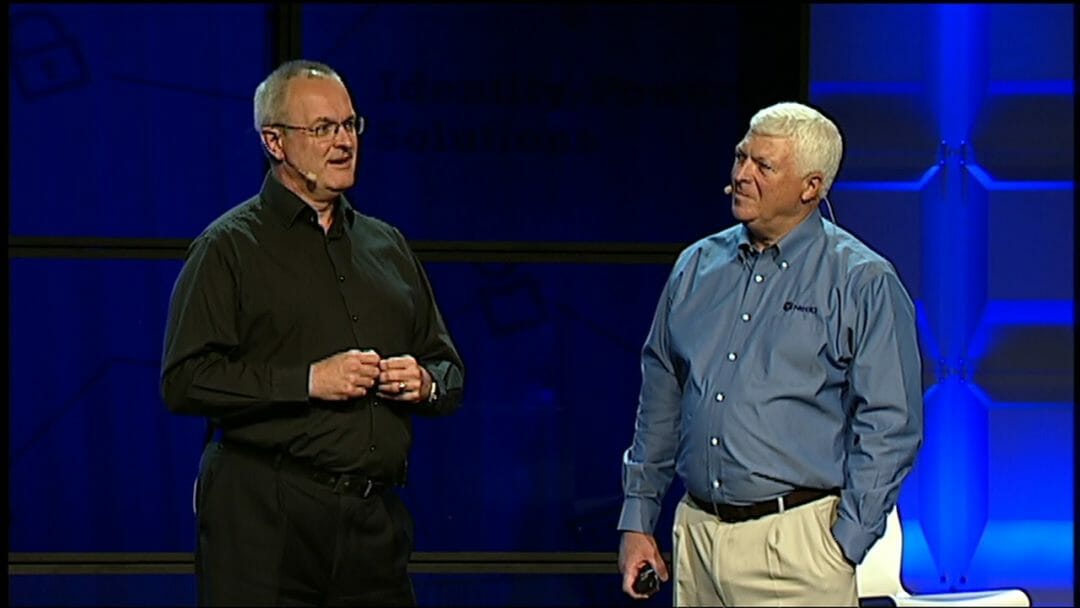 The Micro Focus chairman, Kevin Loosemore, has announced that he will be stepping down.

Loosemore took the pure-play software company from a small organisation to the largest listed technology company in the UK over his 15 years at the helm. Under his guidance, the company went from $100 million in revenue in 2005 to $3.3 billion in the year to October.

However, a difficult financial year and the challenge of taking over Hewlett-Packard’s software assets has spelled the end for Loosemore.

He will be replaced as chairman by Greg Lock, the IBM veteran, who has held similar roles at a number of companies, such as Computacenter and Informa.

The company fell out of the FTSE 100 in September and lost 14% of its value on Tuesday, after it announced it did not expect things to improve until 2021.

Micro Focus takes old software products and pushes more profits out of them. That is why, two years ago, it completed the $8.8 billion reverse takeover of HP’s software business.

But since then it has struggled to integrate the HP business, which includes the company’s Autonomy software, and it has fallen behind Sage and Aveva in the UK software sector.

Following a review of this debacle, which Citi analyst Amit Harchandani called disappointing, Micro Focus has been unable to convince its investors that it can make a success of the HP assets it has acquired.

Commenting on the review, Harchandani said to the Financial Times: “While representing steps in the right direction, we were hoping for more concrete actions around portfolio and more definitive timelines to track the turnround of the business.”

“While Kevin has been a stable and consistent force for the business, many will say that it is right that he steps down now to allow for more dynamic stewardship in the face of heavy and more disruptive competition,” said Bola Rotibi, research director, software development at CCS Insight.

“Problems were already brewing when Micro Focus bought Borland and Compuware tools, prior to the big HP acquisition, and it didn’t exactly do anything to set the world on fire with them. Challenges with HP software integration persisted after that when they struggled to retain some key players for the business, leading to a drop in share value.

“Every other tool vendor, including IBM, has moved on to provide exciting, intuitive cloud and open source development environments, promising support for the latest development technologies like Kubernetes, APIs, AI/ML, DevOps and Cloud Native. Yet, Micro Focus has sometimes been a little subdued, opting to flog the established tools that it had acquired. While that is okay for a short period, it won’t wash forever, and companies are now well on their way to embracing transformation and the next wave of technologies.

“Perhaps the one acquisition company that Micro Focus has put a lot of effort into is Serena Software, which had a strong release management, orchestration and automation portfolio. This company has long invested in trying to address the issues that cause a barrier to successfully deploying software in a timely manner.”