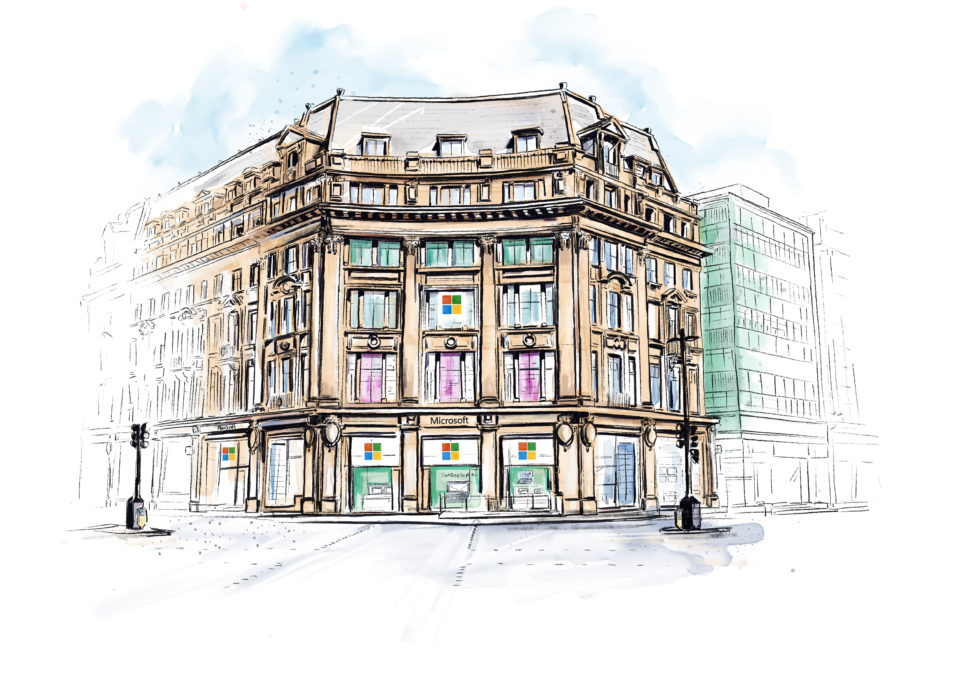 There is one part of the high street that seems alive and kicking, and that’s the part where stores are given over to tech, in some cases the very tech that has caused so many high street closures. Now Microsoft has joined the fray with its flagship Oxford Street store.

The high street is in crisis, and you don’t need to have a degree in rocket science to work out why.

Boots is the latest to announce store closures. A recent report from the CBI said that UK retail sales in the year to May fell at the fastest pace since October 2017, with investment intentions for the year ahead reaching their lowest in the survey history (since 1983).

Of course, tech can provide the hope too. Augmented reality enhances the shopping experience, data and sensors that make up the IoT, via the magic of SMS and social media, can enable retailers to use more than just their windows display to attract passing potential customers. 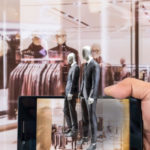 In time, augmented reality promotions will leap out at us as we pass, providing we have given consent, presumably.

Microsoft on the other hand, like Apple and Amazon, fight for the other side. It provides technology that has helped disrupt the high street.

Yet, there is something compelling about an actual physical space, which presumably is why the first physical retail store for Microsoft in the UK, to be located on Oxford Circus and covering 21,932 square feet over three floors, will open in July.

The Microsoft store in London will include interactive  zones, surrounded by immersive video walls running throughout the store, ”which will make this the best place to get hands-on with Surface, Windows, Office, Xbox and PC,” or so says Microsoft. 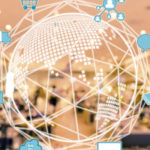 Uwe Weiss, CEO of Blue Yonder, a JDA company, explains how AI and data are key to the future success of the retail sector

Microsoft says that the London store is designed to build connections with the local community, customers and businesses. It said: “Our flagship Microsoft Store in London represents a unique way to deliver on our mission to empower every person and organisation on the planet to achieve more.”

The flagship Microsoft Store will feature an Answer Desk, offering a dedicated area for customers to get tech support, trainings, repairs and advice from trusted advisors on Microsoft products and services. No matter where the device was purchased, the brand or operating system.

“This will be more than just a store,” said John Carter, newly appointed Store Manager for the flagship Microsoft Store in London. He continued: “Customers will have the chance to explore and get hands-on with technology. We’ve got a passionate group of store associates ready to bring the experience of tech alive for customers. Unique to any job in retail, there will be many ways for us to give back to our communities, help them build connections and grow.” 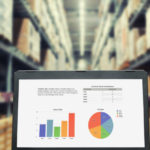 Data science in retail: it’s as much about people as science

Data science in retail: collaboration between human and machine is key, says Peter Thomas, at Attraqt.

The store will also provide a community theatre, a space for tech, coding and STEM learning, will run free, year-round workshops and programmes for customers.

Microsoft says that the store will appeal to business owners, looking for the latest tech to grow their business, gamers who wants to join a community or show their skills in a tournament, students wanting to brush up on coding or teachers looking to bring Minecraft alive in the classroom.

There is surely a wider point. Great though digital tech is, there is still room for good old fashioned physical retail stores and face to face conversations, the presence of the likes of Apple and Microsoft on the high street surely proves this.  But will virtual reality and augmented reality one day enable us to do all of that without leaving the sofa?