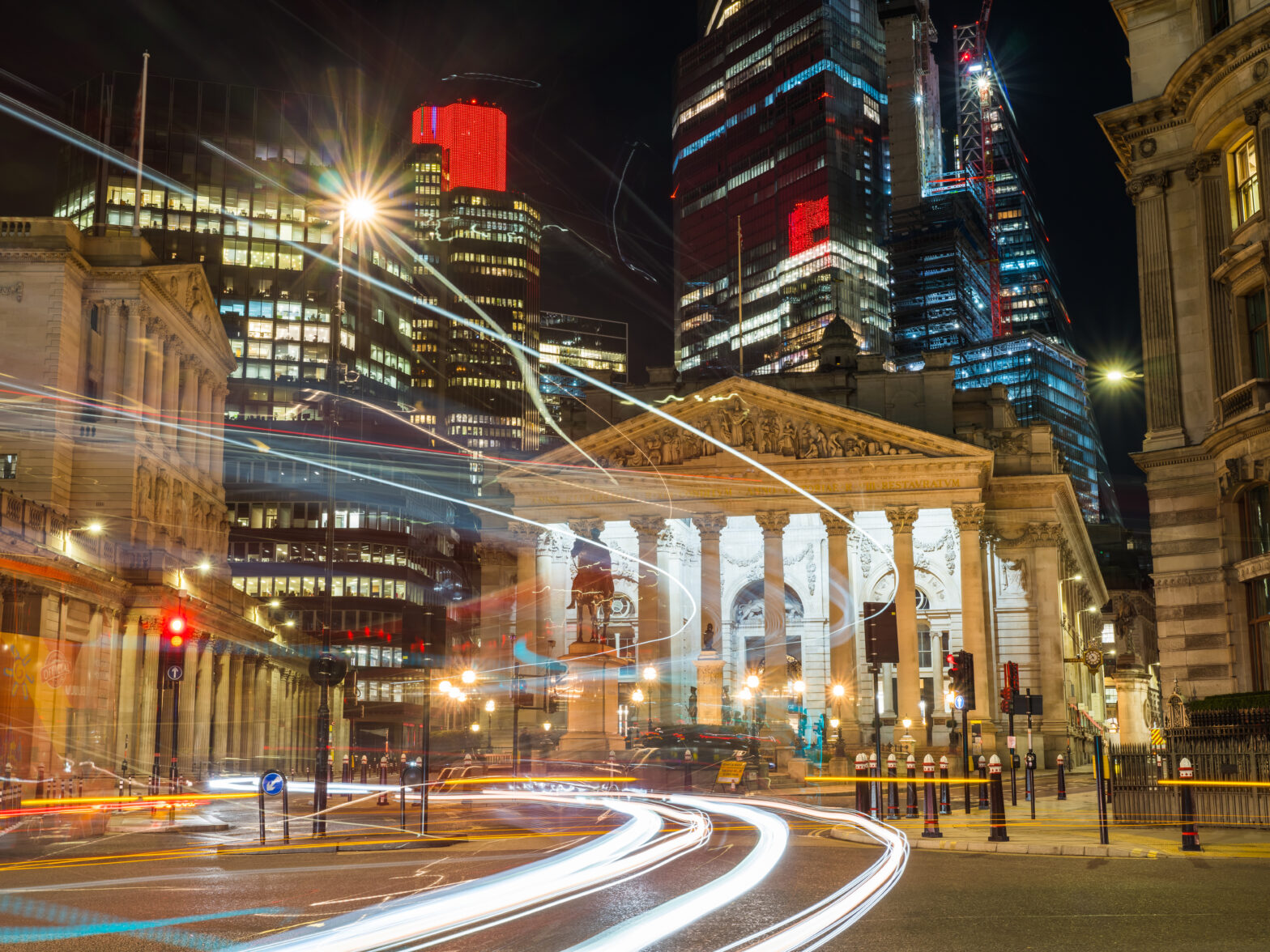 Send in the cloud: Microsoft has invested £1.5bn in London Stock Exchange Group, which will use its Azure cloud hosting

Microsoft has bought a 4 per cent stake in London Stock Exchange Group as part of a 10-year partnership to move the venerable bourse’s data into the cloud.

The £1.5bn deal marks the biggest tie-up between Big Tech and a financial market since the technology-heavy index Nasdaq announced a partnership in November last year to migrate all of its market infrastructure to the cloud. Similarly, Google invested $1bn in Chicago-based derivatives marketplace the CME Group that same month in exchange for a 10-year tie-up.

The Microsoft deal will see LSEG spend a minimum of £2.3bn over the next decade with Microsoft, which will provide LSEG with data analytics and cloud infrastructure products using its Azure, AI and Teams platforms. It will also use Teams, the messaging platform Microsoft sells to companies, to create a unified platform which combines financial data, analytics and collaboration tools.

The difference is however that by becoming a shareholder Microsoft has some skin in the game as to LSEG’s success. Furthermore, the LSE is reinventing itself as a rival to Bloomberg offering real-time financial information.

“The race to the cloud has accelerated through and post Covid,” said George O’Connor, IT sector analyst at stockbroker Goodbody told the Financial Times, describing it as an “arms race” between Microsoft, Amazon and Google to win deals. “The share stake underscores the pointy elbows at work,” he added.

However, the deal comes just as UK regulators are questioning Big Tech’s dominance when it comes to cloud hosting of crucial financial information.

In October the Financial Conduct Authority said it would investigate the influence of Big Tech companies on the financial services sector.

Telecoms regulator Ofcom is also reviewing the dominance of Microsoft, Amazon and Google in the UK internet services, or cloud, market.