The mobile phone is dying 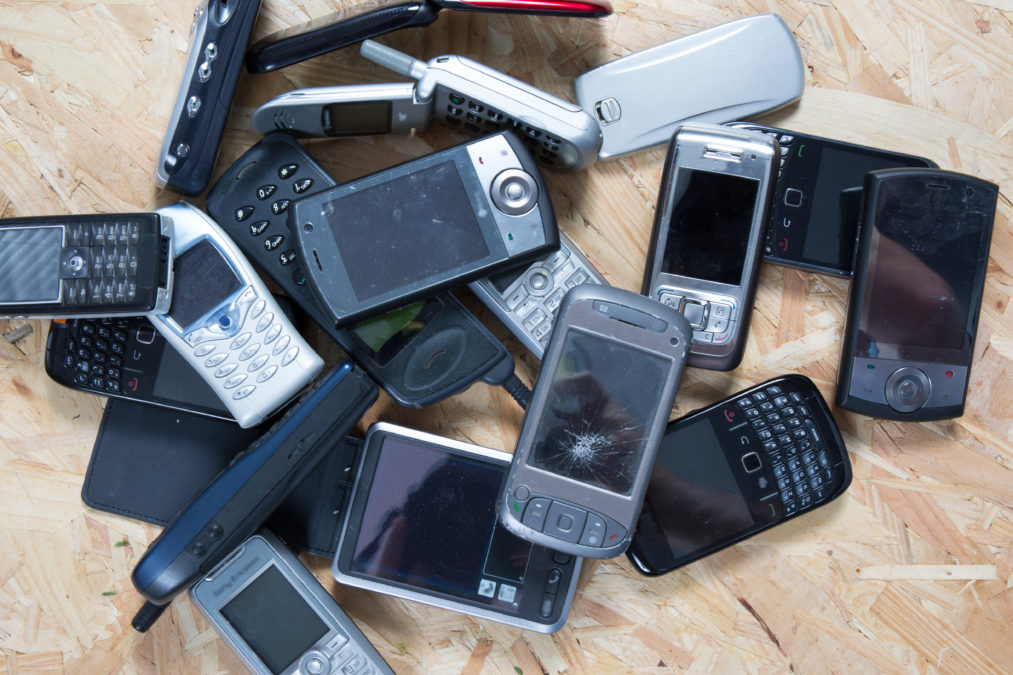 Many mobile experts are still at loggerheads on whether “the year of the mobile” has even happened yet. Either way, one thing’s for sure; the mobile phone as we know it – that rectangular device that used to fit in the pocket easily – is dying. We’re facing a tipping point where voice, home assistants, IoT service based apps and tracking devices are growing in popularity, potentially superseding the mobile phone to connect users across new channels in new ways and in particular for Microsoft, 2018 could be the year for mobile technology – but not for phones.

For over a decade now the smartphone has been the Swiss Army knife of the digital age. Their appeal has shifted from shiny devices, high-resolution screens and smooth edges to the highly utilised apps and services running on the phones often as internet-based services hosted in the cloud. Meanwhile, emerging flexible displays that could be unfolded or unrolled to up to 10 or 14 inches would set phones free from being defined by screen size and even set mobile up with the potential of not being a mobile phone at all!

As a case in point, Windows phones have long been dead for Microsoft. Last year, Microsoft pulled back from the handset business, writing off $7.6 billion for its acquisition of Nokia’s handset business; however, the corporation has exciting plans to push mobile into its next-generation PC’s from 2018. Microsoft’s Andromeda is a rumoured folding tablet – small enough to fit in your pocket, but large enough to get more serious work done.

Microsoft is expected to be the first with such a form factor device; it’s not meant to be a one-off creation. Other companies like Dell, HP, Lenovo and more are expected to follow in 2019 with their own twists on this new category of digital journaling. This strategy mirrors the original Microsoft Surface initiative to jumpstart the 2-in-1 PC category, which is now one of the most popular in the market. Furthermore, Microsoft future strategy is playing out to reveal itself to make money off the back-end of mobile software, through selling cloud-based services, now its fastest growing business.

>See also: 10 predictions for the Internet of Things and big data in 2018

To underline the interest in rapidly evolving technology outgrowing mobile devices, at Mobile World Congress 2018, much of the talk was about the future of technology in the mobile phones rather than the phones themselves and that this technology is moving into new sorts of devices as part of the IoT transformation wave. New sensors for facial tracking, eye tracking, voice recognition, gesture recognition and context will pack a powerful punch that could start the movement in the downfall of the mobile phone as we know it.

In addition to new form factor devices and as technology becomes increasingly intelligent and easy to use, the likelihood will be that we won’t have to input as much information as we once did manually. The next generation of intelligent assistants such as Siri, Alexa or Cortana will learn what we want to know and do what we want to do, sometimes before we even realise it ourselves. In the near future, our personal assistant – wherever it lives – will study our eye movements in order to suggest the most suitable assistance.

>See also: The future of wearables

Intelligent assistants of the future will be able to whisper in our ears or even directly into our brains. In response, we may be able to talk back via subvocalization, the term for the narration we have in our heads, through new wearable gadgets such as those developed by Arnav Kapur, a student in MIT’s Media Lab. Kapur has built a system to surf the internet with his mind. He silently Googled questions asked by CBS News Magazine 60 Minutes host, Scott Pelley. After detecting questions in the mind, the wearable product, named AlterEgo, then transmits the answers through bone vibrations in the ear canal. This allows for the user’s natural listening process to continue unabated.

This technology might help us in a lot of ways — if we encounter a person and can’t recall his or her name, for example, “It’s John Smith” may flash before our eyes to remind us or in Kapur’s case, help surf the internet without lifting a finger. It’s also conceivable that our future devices’ intelligent assistants may eventually interact with other intelligent assistants, replacing interaction with real people even more so than the generation Z of today has become accustomed too.

But you needn’t be too fearful of this rapid change. Mobile phone usage won’t be completely cannibalised by the tech giants managing home assistants. It is only evolving the experience in how it’s used. Mobile technology is beginning to pick up real speed thanks to disruptor experiences on current and new devices. Next-generation personal communication devices may also change us in other ways that we haven’t yet envisioned. As with the smartphone, we’ll have to start using them to find out if the future of mobile is the mobile phone or not!

By Chris Minas, Founder and CEO of Nimbletank