Skip to content
Home » Ransomware » Mobility in a connected world

Mobility in a connected world 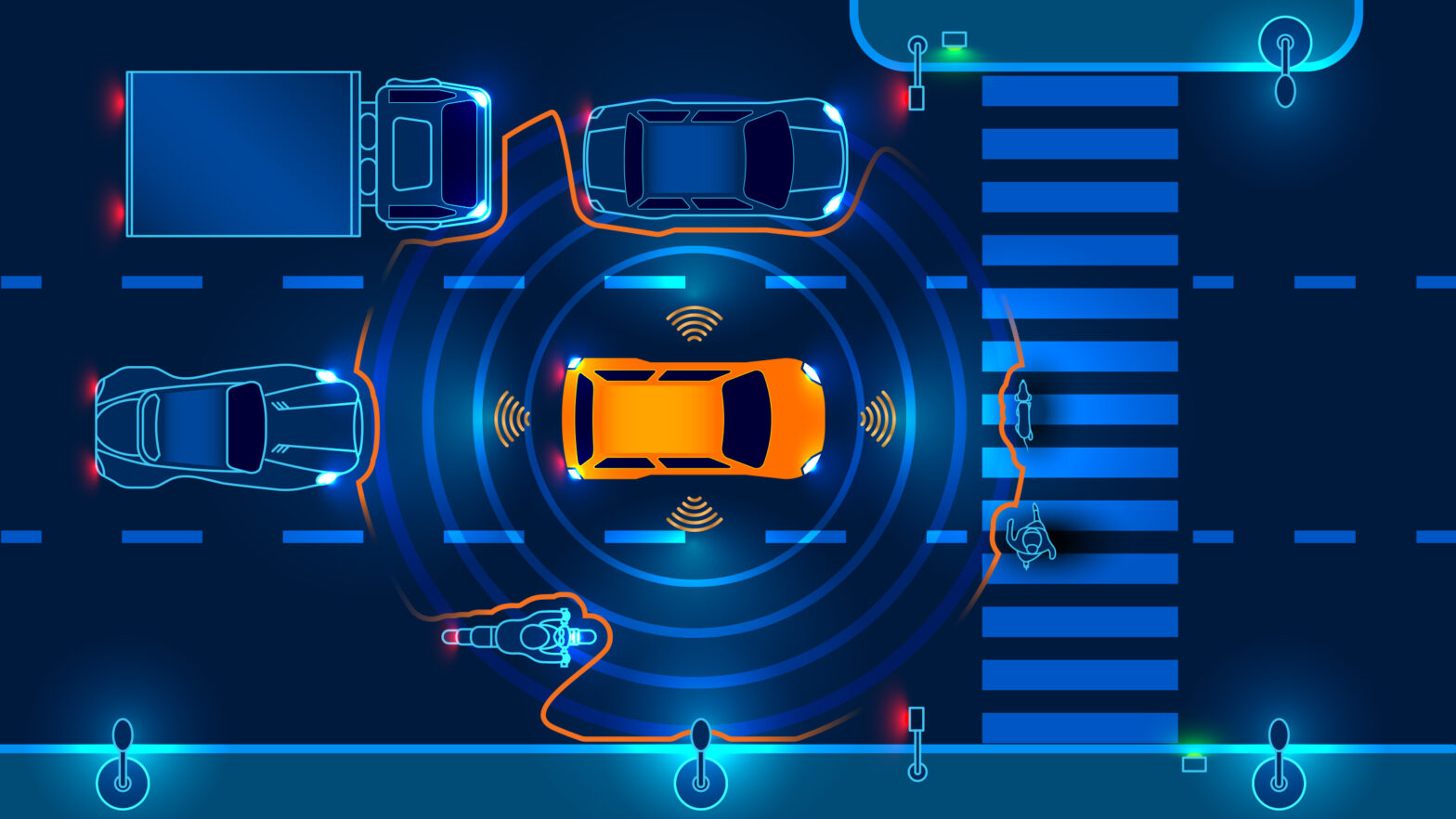 How important is it for organisations across industries to implement an IoT strategy?

I certainly think it is a critical part of virtually every boardroom conversation out there – to have an effective understanding of how that individual company or identity is going to participate in the realm of IoT. Certainly this next era is IoT. Depending on whose numbers you want to believe, there is somewhere between 20 and 50 billion devices that will be hanging off the internet by 2020.

Whether we like it or not, it’s coming to us and our devices more directly, through any kind of product manufacturer or government agency, or any other business models. First and foremost we’ve got to provide our customers and end-consumers with an experience that will differentiate us, where utilising our assets will lead to increased demand and loyalty.

We’ve got to think about the security element of this: these 50 billion devices are 50 billion ways people can eventually hack into networks and back-end cloud setups. So we’ve got to built that into our services. Perhaps most importantly, and this is something I think people often forget, is that IoT is a data play; people often make the mistake of thinking of it as a device play. It rapidly morphs from a device play into a data play and into insights.

You’re either ahead of the curve in assimilating that big data to do something with it to make your customers’ lives better, to drive growth and monetisation, or you’re not. So that is why I think it is critical to each boardroom conversation.

Are there any best practices you could advise for a successful IoT implementation?

We are strong believers in starting an IoT initiative the way you would any other mission-critical initiative in a company.

It begins with strategy and alignment. It is important to determine what DMI’s role is in the era of IoT, what our play is, what IoT means to us and how we can effectively communicate it across our organisation and our partner organisations, and certainly to our customers – what they should expect from us as we’re moving forward with this IoT roadmap hinges on the front-end.

The front-end strategy, or what we call the ‘strategy of things’, really incorporates understanding from different stakeholders across functional areas – what they view as IoT priorities, and bringing those together into a series of design thinking workshops and really having that alignment across the leadership team – because this is not something you can effectively target in siloed fashion.

In fact, with our 20 years of work in the connected car space, in pioneering connected car platform telematics and service delivery platforms, we have found that it was really hard for organisations to drive alignment across their connected car initiatives, across all the functions: engineering, product development, IT, marketing, etc.

Effectively, the IoT strategy came together only at the CEO level. And so more and more auto companies have named a sort of chief IoT officer, and I believe more companies will do this over the coming three to five years. This is where the required alignment will happen. Strategy and alignment is critical – number one.

Number two: starting small with proofs of concept to get it right, and iterative development, is a key best practice.

Number three: a clear view on what will be done with the data as part of the business case and the monetisation strategy. How companies will use that data in setting up the infrastructure to effectively assimilate really large volumes of data – I don’t use ‘big data’ loosely here – and doing something with it is critical.

Finally, I will bring the security point up again. That has to be thought about from the beginning. I don’t know if it is the biggest concern, but it just needs to be incorporated from the start.

There are certainly some use cases where security might be the primary concern. And we all know that the press has recently focused so much on autonomous cars, for example, and all the use cases hanging off of that. But, hyper aside, we just need to think about security from the beginning.

>See also: Turning IoT from hype to reality starts in the CEO’s office

The most important issue really is: why are we doing what we are doing? What’s the end outcome? What are the business outcomes we are hoping to achieve, communicate to our customers and deliver? And the rest are elements that we have to build underneath that strategy.

The main issue is understanding what are those business outcomes or reasons that companies are doing this for, and then coming back and making sure that there is alignment across the internal routes.

Digital transformation is another one of these terms that can be overused, and mean different things to different people. One definition of digital transformation is determining how we will conduct business in an increasingly digital world. That is, literally how we will engineer our business processes, including the front-end processes (the customer-facing ones), and whether that enables more information to the customer or self-service by the customer.

If we view digital transformation as doing things differently, more technologically with more machine learning and artificial intelligence, more efficiently and more effectively, then you can certainly see where the IoT fits in. In fact, I would argue that, increasingly, digital transformation for many companies – certainly companies that have devices as a big part of their raison d’être – will be about how they handle their IoT.

We’re moving into a period where cities are becoming smarter, which will come to define society over the next few decades. Where does the IoT fit in with this?

Our strategy when we got to our company in late 2015 was to really focus on connected cars, because that is where we had this industry-leading experience, and then move on to adjacent areas such as other vehicles and connected products. A later adjacent layer was smart cities, not because we didn’t think it was important, but because it is a more slowly evolving space.

By definition, governance in this industry will move a little slower. However, when it gets there, more money will be spent by local and country governments on IoT than
all the other industries put together. So we have been getting ready to go there.

We’ve actually worked on some pilots and proofs of concept with some local governments and federal agencies. It is tremendously exciting when you think about a city like San Francisco implementing a real vehicle congestion tracking system.

Almost 40% of the congestion is actually caused by people driving around looking for a place to park. If you could just get the parking information out there, and more efficiently visible to someone so that they could drive straight to where there was a space, that’s 40% of the congestion problem solved – just with an IoT location-based service application.

I picked that as one little example to talk about the massive benefits that are going to come from these IoT-based smart city initiatives.

Regarding the future of the Internet of Things, will the term diminish in use as it becomes a norm in both industry and society?

I think that will be the case. Certainly in a decade, if not in five years, we won’t be talking in terms of IoT per se. But because everything will be connected and
we will live in this connected world, we’ll be talking about individual solutions and initiatives that benefit mankind if you’re the government, or a customer base if you’re a commercial business.