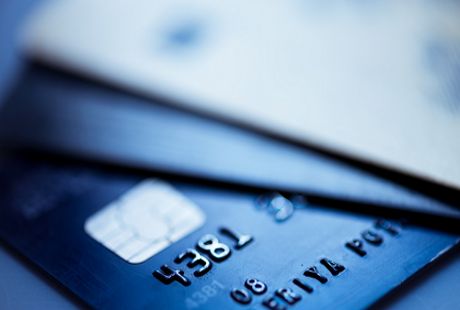 A survey of 2060 UK consumers has found that nearly two thirds (62%) think having a single identity that could be reused by all banks would be a good idea.

BT's survey, which was conducted with YouGov in December 2012, found that 62% of 2060 UK consumers agreed that a portable identity number used to make switching banks easier would be useful.

In a separate question, however, 38% of respondents said they thought that the idea of banks sharing IT infrastructure – which BT claims would also ease account switching – raised concerns around security and data protection. A third said they were in favour of shared IT infrastructure while 28% did not have a view.

“There is clearly an appetite for technology and services which help increase transparency and competition, such as number portability and richer online comparison tools," said Tom Regent, president of global banking and financial markets at BT global services. "But there is also a significant level of apprehension around the creation of a shared banking infrastructure."

Later this year, the Payments Council – which currently operates the Faster Payments shared service – will be launching an account switching service that it says will cut the time required to switch a current account from at least 18 days to just seven.

"Our research indicates there's low levels of switching at the moment," Mark Bowerman, communications manager at the Payments Council told Information Age today. "One of the barriers to switching is general inertia. While the current accounts themselves are not really any different, there's the hassle factor where people think it'll be a lot of work to do, as well as the fear that their salary won't go in or direct debits will be missed."

Bowerman says the free service, which covers "virtually 100%" of the market, comes with a guarantee and redirects any stray payments for up to 13 months.

"We don't know whether it will result in a dramatic increase, but it should lead to a more competitive current account marketplace, which should be a catalyst to more people switching," Bowerman said.

"It's been a huge project as banks have had to make internal changes regarding payment schemes, BACS, CHAPS and and clearing credit card information," he says. "The processes exist to some extent already, but they have had to be made more efficient as the switching process has been made much quicker."