Navigating the minefield of ERP support 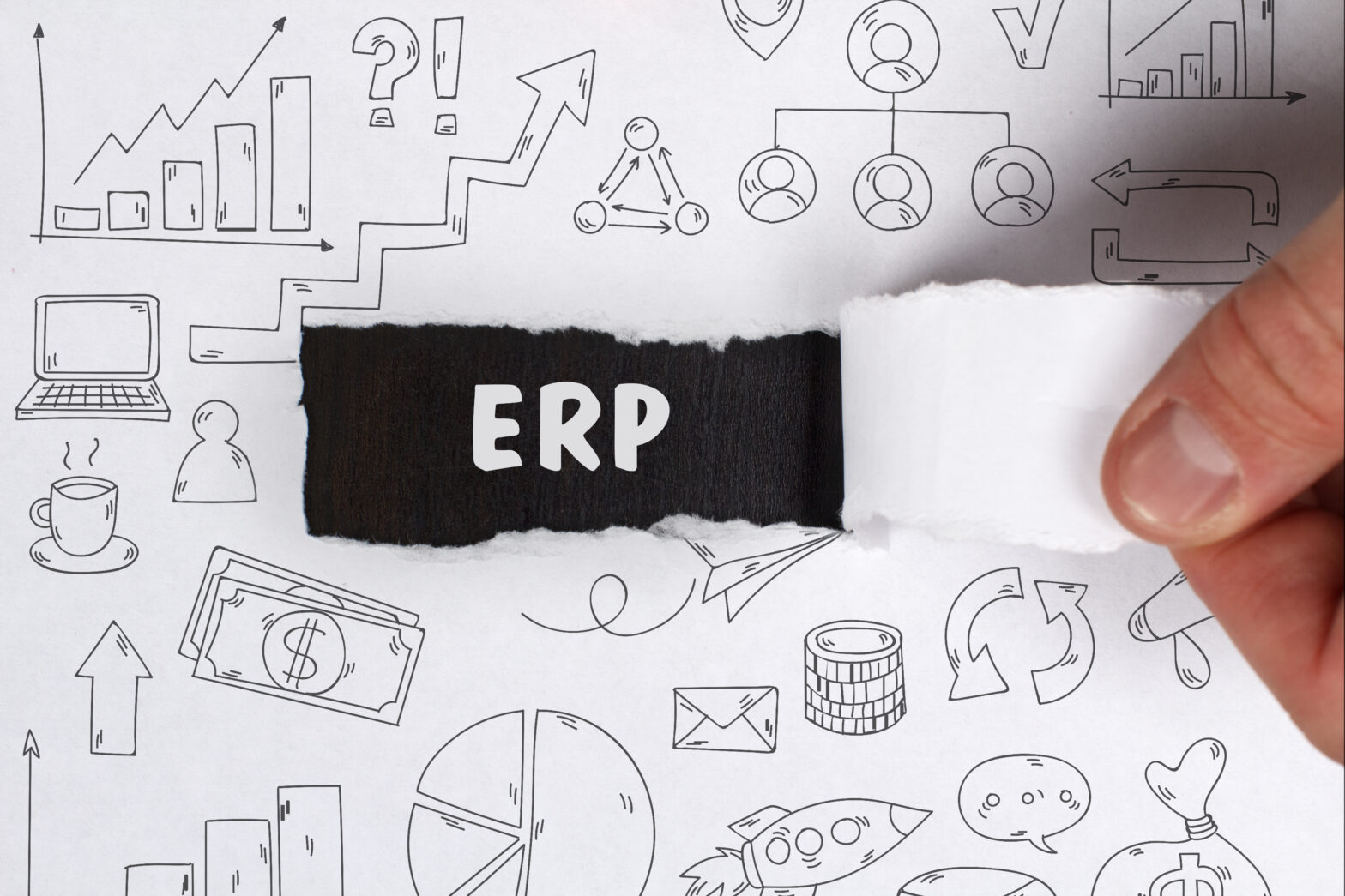 IT departments have become complex entities. With more technology used within a multitude of organisations and growing demand to reduce budgets, how can organisations cut their support bills in half and navigate the minefield of ERP software support?

IT managers across the UK are under significant pressure. Not only do they need to ensure the smooth running of an efficient and agile IT department but they need to do so in a cost-effective way.

However, as more and more technology is introduced into the workplace, this pressure is intensified by the rising costs of product and software support and upgrades that can lead to over-stretched budgets, a disrupted workforce and organisations in confusion about what they’re actually paying for.

Gartner’s 2017 IT Spending Forecast states that worldwide IT spend would total $3.5 trillion in 2017, a 2.7% increase from 2016 at $3.41 trillion. The analyst firm also predicted that organisations would spend $332 billion of the IT budget on software in 2016 but said they believed this could be reduced by up to 30%. Clearly, there is room for organisations to save on their IT spend, it’s just a case of knowing where to look.

In the past, an IT budget would typically cover desktop computers, servers, software licenses, website management and IT support; meaning that maintaining a cost-effective budget was simpler. However, with the introduction of cloud technology, mobile devices and social media strategies, budgets have become significantly more complex.

Additionally, many organisations rely on enterprise resource planning (ERP) software, which can complicate things further as some vendors are notorious for being ambiguous about their software support and maintenance costs.

What’s more, for SMEs and smaller organisations who lack the right internal expertise and resources to understand what they’re paying for, it can become increasingly difficult to allocate and work within budgets.

ERP software support from traditional vendors can cost up to 22% of a customer’s license fee. However, what is less known is that the level of support varies depending on how long the support contract has been running and the software version an organisation is using.

For example, Oracle can charge up to 22% for Premier software support. However, eventually, they can diminish the support available or completely stop supporting older versions of software. This often leaves the organisation with two choices – needlessly upgrade existing software to continue receiving support or look elsewhere.

Whilst the level of support from the vendor may decrease, in many instances the cost doesn’t. In Oracle’s case, they can charge an additional 10-20% on top of the initial 22% support cost.

In most cases of ERP support, organisations instinctively believe that the vendor of a particular software will provide a better level of support. According to an article published by Forbes, Oracle’s support makes up around 50% of their overall revenue and with 420,000 organisations using one or more of their products, it’s easy to see how much they could be making from their support costs.

Software vendors can be ambiguous about what is included within their support fees, particularly for older software, leading more and more organisations to question what they are getting for their money.

Third party support (3PS) has started to emerge as an effective alternative for organisations looking to cut their support bills and maintain a fully supported ERP system.

Third party providers enable customers to avoid unnecessary upgrades and receive a more bespoke support service and at a considerably lower cost; with customers saving at least 50% on their support bills.

Furthermore, the article from Forbes states that a couple of years following the release of a piece of software, the vendor identifies and addresses bugs and issues to resolve but two or three years after that time, as the software becomes more stable, the vendor no longer supports that version. Third party providers are able to support older versions, provide customised updates and patches that are unique to each customer.

>See also: The sky’s not the limit: analytics in the cloud

Essentially, organisations are looking for ways to reduce their IT spend and with Gartner highlighting that there is room to save up to 30%, the most obvious area to save seems to be software support.

Whilst the model for third party support for ERP software from vendors, such as Oracle and SAP, is still not yet understood by many organisations, Gartner has predicted that they anticipate wider adoption as more and more organisations wake up to the realisation that they could be spending hundreds of thousands of pounds, or even millions, on software support that is not needed or right for their organisation.

Sourced by Mark Smith, Founder and CEO of Support Revolution