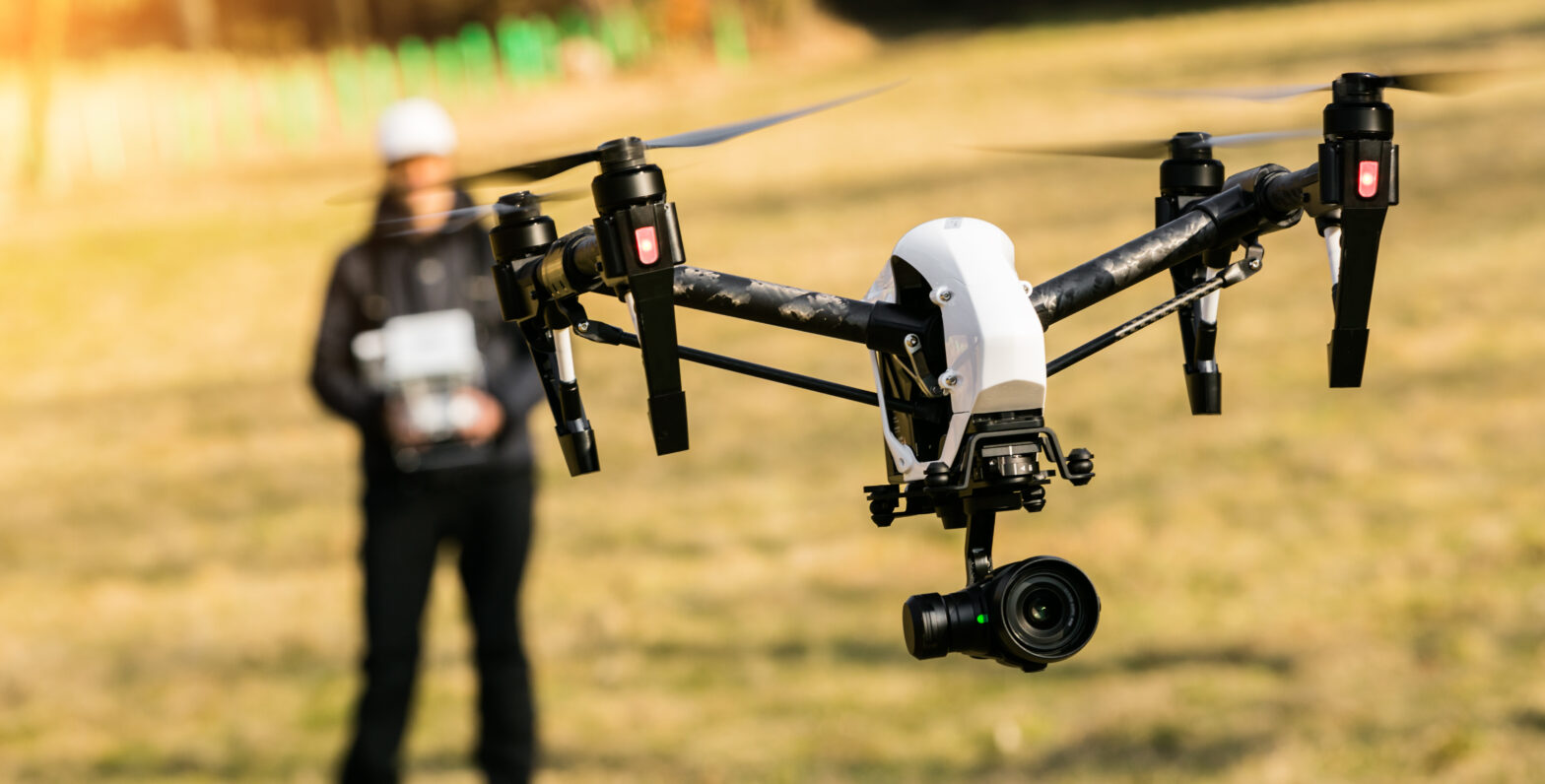 News broke this weekend that drones will have to be registered, and users forced to take safety awareness tests under new regulations announced by the UK government. This announcement comes after a huge increase in near-misses involving drones and aircrafts.

Dozens of near-misses with aircraft around airports have stoked fears over the safety of drone use.

Brian Strutton, the Balpa general secretary, said: “Pilots have been warning about the rise in the number of cases of drones being flown irresponsibly close to aircraft and airports for some time. This report clearly shows that readily available drones which can be flown by anyone can shatter or go straight through an aircraft windshield or shatter a helicopter rotor. And those impacts would have catastrophic consequences.”

However, while this announcement may be welcome, drones are still at risk of falling into the wrong hands. Drones still have the ability to deliver anything – including incendiary devices or grenades – into uncontrolled airspace in a way that only unmanned aerial vehicles (UAVs) have been able to do in the past. There are further steps the government must take to ensure public safety.

Commenting on this, Colin Bull, principal consultant Manufacturing and Product Development at SQS, said: “We certainly welcome the government’s announcement that drone owners must register their devices in a bid to ensure public safety. But this does not go far enough to control the use of these flying machines. As with all connected technology, drones are at risk of falling into the wrong hands.”

“Putting it bluntly, these devices have the potential to be a flying payload and spying systems with the ability to deliver anything (including incendiary devices or grenades) into uncontrolled airspace or areas in the way that only Unmanned Aerial Vehicles (UAV’s) have been able to do in the past. The government is planning to expand the use of geofencing to protect airspace around critical infrastructure, prisons, and major sporting and music events. But this is just a virtual barrier which is only as good as the software that employs it, a determined cybercriminal could override this technology if the correct security and protection of the software is not implemented.”

“One step drone manufacturers and governments must take is to ensure software programming and quality is considered more seriously in the development phase of a drone. It is essential for the government to implement regulations and the standardisation of the radio frequencies drones operate on before these devices become more widespread. Doing so ultimately makes it easier for security teams to jam and stop suspect drones from entering uncontrolled airspace and better control drone use. By ensuring strict regulations are in place the use, or misuse, of drones can be better controlled.”

“Ultimately, drones must be embraced and feared in equal measures. They might have the potential to save lives, which has been demonstrated by defibrillator drones or be used by businesses to increase efficiency, such as for deliveries, but on closer inspection, the lack of security and regulation surrounding them is terrifying.”