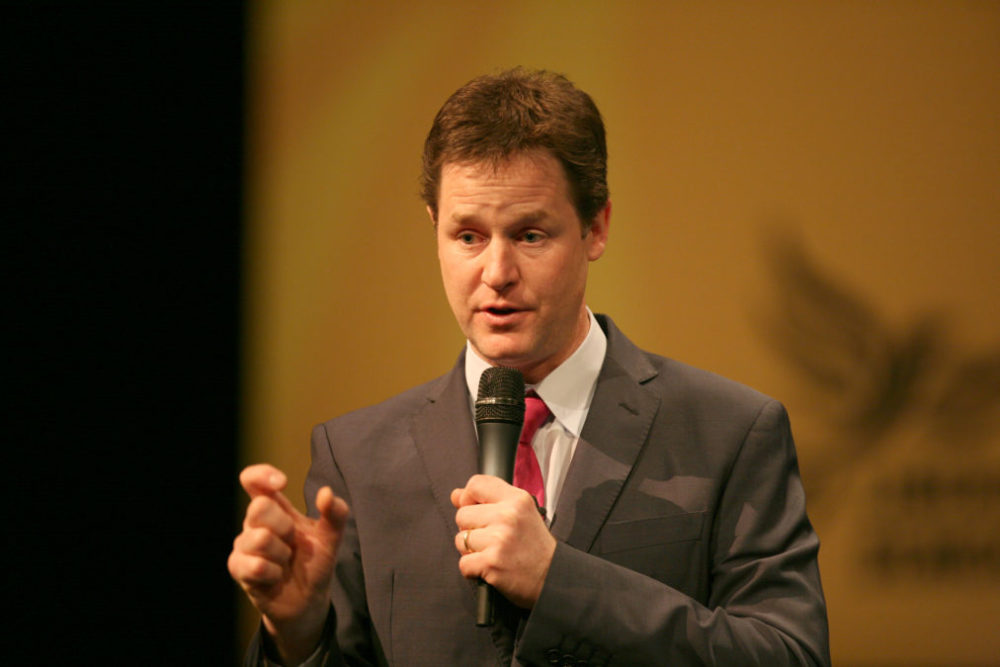 Clegg is to move to Silicon Valley in January after Mark Zuckerberg, CEO of Facebook, offered him a “leading role in shaping strategy” at the social media giant.

Nick Clegg has been a previous defender of Facebook in the face of numerous privacy scandals. Writing in iNews, Clegg said: “It’s time we pause for breath before everyone charges off in a stampede of condemnation of tax-dodging-fake-news-extremism-promoting-data-controlling tech firms.

“The unthinking mood of hostility could soon topple into outright Luddism against new forms of technology.”

And again when speaking to an audience at ad:tech London, last year, Clegg made a passionate case for Facebook and other tech giants. He said: “It won’t have escaped anyone that the backlash against the tech companies is in full swing,” he said. “The big five are in danger of being seen in the same light as bankers or even politicians.

Can Nick Clegg, the liberal politician repair the Facebook image despite data backlash?

Nick Clegg, former Deputy Prime Minister, is set to become Facebook’s Head of Global Affairs. At a time when democracy itself seems to be under threat from data manipulation and our privacy feels like the kind of think Orwell wrote about, can Clegg make a difference?

“Some of that anger, for example on tax, is in my view both predictable and legitimate. The big firms have much more to do to prove that they are good global citizens.

“But in other areas, they’re being unfairly caricatured, often by a print media that has an ulterior motive to discredit social media because of its success in attracting online advertising revenues that otherwise might be spent on newspapers.”

“After almost twenty years in European and British politics, this is an exciting new adventure for me,” he wrote. “Throughout my public life I have relished grappling with difficult and controversial issues and seeking to communicate them to others. I hope to use some of those skills in my new role.”

In his post, Clegg said that after speaking “at length” to Zuckerberg and Sandberg over the last few months, “I have been struck by their recognition that the company is on a journey which brings new responsibilities not only to the users of Facebook’s apps but to society at large. I hope I will be able to play a role in helping to navigate that journey.”

Giles Derrington, head of policy at techUK, tweeted: “Obviously bias on both sides of this given past and former life, but this is a great hire of someone who really does understand the issues affecting the sector.”

Obviously bias on both sides of this given past and former life, but this is a great hire of someone who really does understand the issues affecting the sector. https://t.co/zqC9f8Mnrx