Nominations now open for Women in IT Awards UK 2021 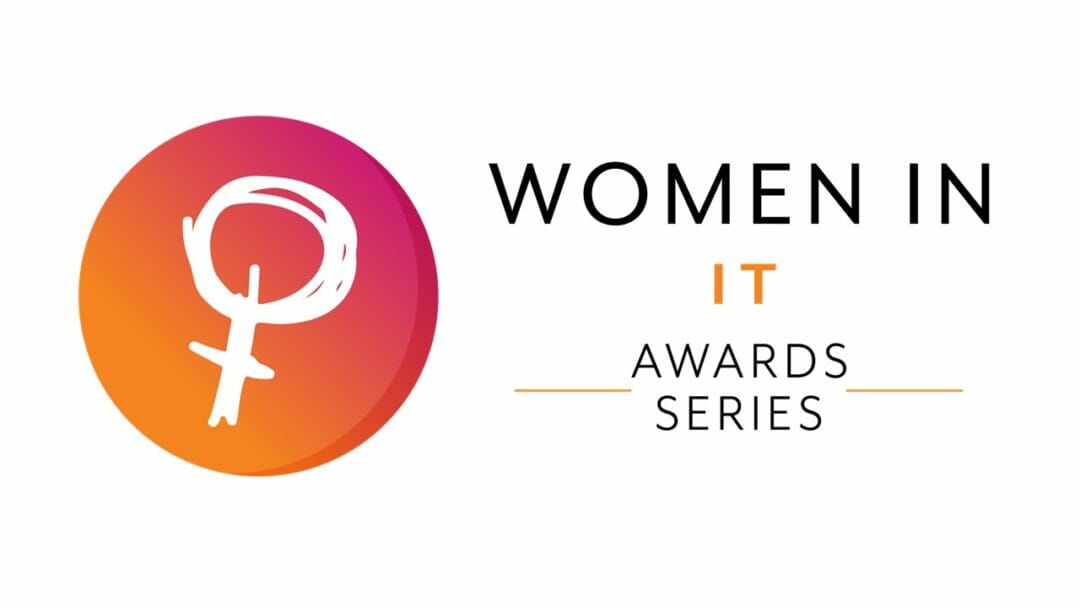 Since 2015, the Women in IT Awards series has been looking to recognise and raise awareness of female representation in tech, and the UK edition, delivered in partnership with AWS, will award high-achievers, advocates and role models across the country’s tech sector.

According to a report by The World Bank, women make up less than 40% of the total global workforce, and recent findings from Women in Digital and Woman Tech Network show that only 17% of ICT specialists in Europe are female, while only 34% of STEM graduates are women.

What’s more, women in the ICT sector are earning 19% less than men, meaning that while gender equity has made good progress in the industry over the last few years, there is still much more work to be done.

Nominations for the Women in IT Awards UK 2021 are now open until the 16th April 2021, with the event recognising the following categories:

You can submit a self-nomination, or enter an individual or organisation whose work in the space deserves industry recognition. Nominate now