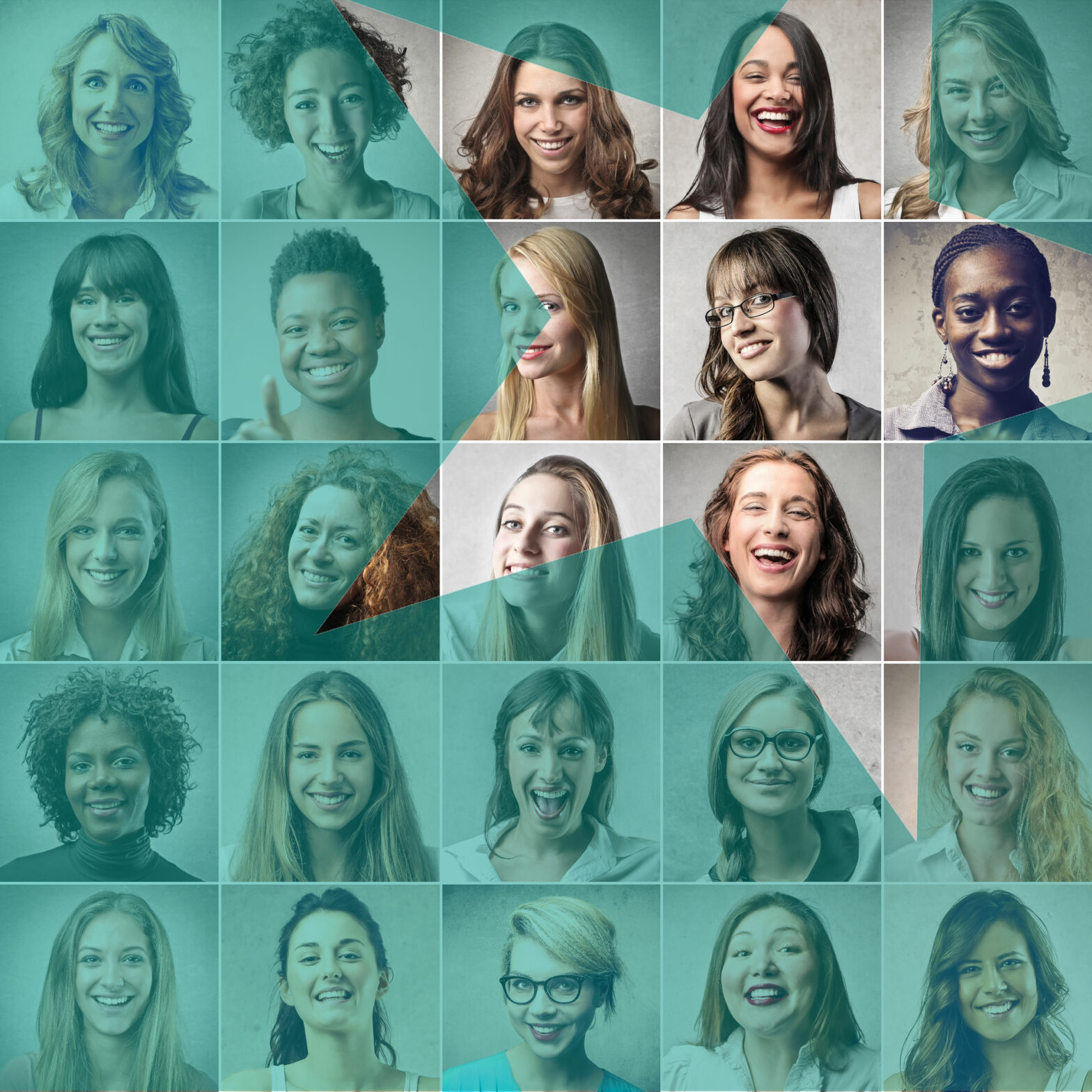 Nominations have opened for Future Stars of Tech, a conference and awards programme that identifies and recognises the female rising stars of the UK’s technology industry.

Despite efforts from employers, educators and government to make technology more inclusive, female participation remains stubbornly low. Women occupy just 16% of IT jobs in the UK and make up less than 14% of CIOs, less than 10% of tech CEOs and less than 5% of board directors at tech firms.

This lack of diversity is having critical implications on innovation and decision-making, and paints an off-putting image for young women thinking of joining the industry at a time when a digital skills shortage exists across the UK. For this to change, employers must recognise their female rising stars and nurture them into senior leadership.

>See also: Women in IT Awards launches in the USA, nominations open

Future Stars of Tech provides this platform for recognition through its awards programme, and a forum for discussing the issues holding back diversity in the technology industry through a series of inspiring keynotes, insightful workshops and thought-provoking panel discussion.

By identifying and promoting the industry’s top female career climbers, the event presents a tomorrow where diversity is a positive force, not a challenge, in the world of technology. And by boosting the visibility of female talent in the first eight years of their career, women are provided with the tools and exposure to be role models to young people.

“We’re delighted to add Future Stars of Tech to our diversity portfolio, which is already leading the global charge in making technology a more inclusive environment for women,” said Ben Rossi, editorial director at Information Age publisher Vitesse Media. “While the Women in IT Awards recognises today’s female tech leaders and Tomorrow’s Tech Leaders Today engages with women who have yet to enter the industry, Future Stars of Tech is all about unveiling the next generation of tech leaders as superior to any previous generation in its diversity of people, strategic thinking and innovation.”

Nominations are now open for Future Stars in Tech and close on 8 December 2017. Click here to nominate and here to book your place at the event.