Skip to content
Home » Diversity » Nominations open for the inaugural Women in IT Awards Asia 2019!

Nominations open for the inaugural Women in IT Awards Asia 2019! 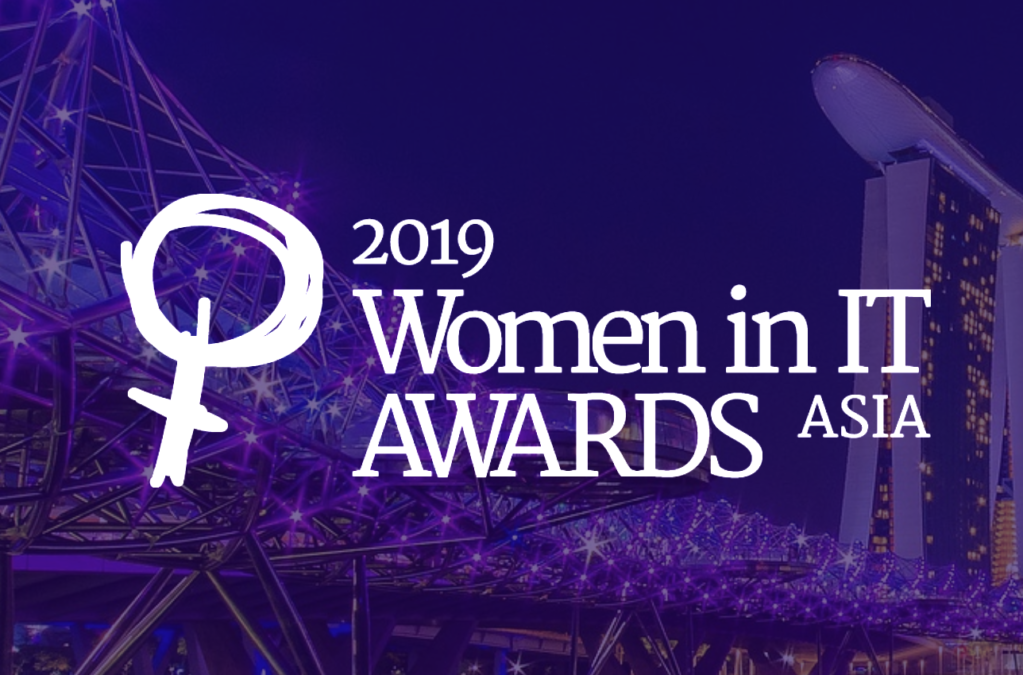 Singapore will play host to the first awards, taking place on 28 March 2019 in the Shangri-La; but we will subsequently move the event around the continent each year.

In 2018 and moving into 2019 we are determined to see the Women in IT Awards’ presence grow across the world, because the issue of gender diversity in the technology sector is not a problem isolated to the UK – it spans all industries in all regions.

Since the Women in IT Awards’ inception in 2015, we have had events in Silicon Valley, Ireland, New York and our flagship awards in London, with awards planned for Asia, Canada and somewhere on mainland Europe in 2019. We run two further diversity events in the UK: Tomorrow’s Tech Leaders, a careers fair for female university students, and Future Stars of Tech, which identifies and promotes the industry’s top female career climbers.

In October, two departments within Singapore’s Government merged to form the IMDA. This will enable the completion of the government’s 2025 masterplan: to create a competitive infocomm media ecosystem that enables and complements the countries smart nation ambition. Read here

The inaugural Women in IT Awards Asia

“Today I am delighted to open nominations for our latest diversity event, centred in one of fastest and exciting tech hubs in the world. The Women in IT Awards Asia, hosted in Singapore, is the latest edition of the Women in IT Awards Series, which aims to to empower women in technology and the organisations that support diversity,” said Nick Ismail, Content Editor, Information Age.

“After hugely successful events in the UK and North America, we felt it was time to bring this event to Asia with the aim of shining a light on female talent. I strongly encourage you to nominate yourself, a colleague or peer in your network for these awards. Help us celebrate women in technology, and identity female role models and advocates in Singapore and the rest of Asia!”

However, sadly these figures do not resonate for the rest of Asia with women in IT lacking in Japan, Korea and India. In Singapore, female representation in the IT sector has been hovering around 30% since 2000, even as more have climbed the ranks and taken on senior leadership positions.

Women in IT Awards 2018 – winners revealed

Women in IT Awards Asia categories