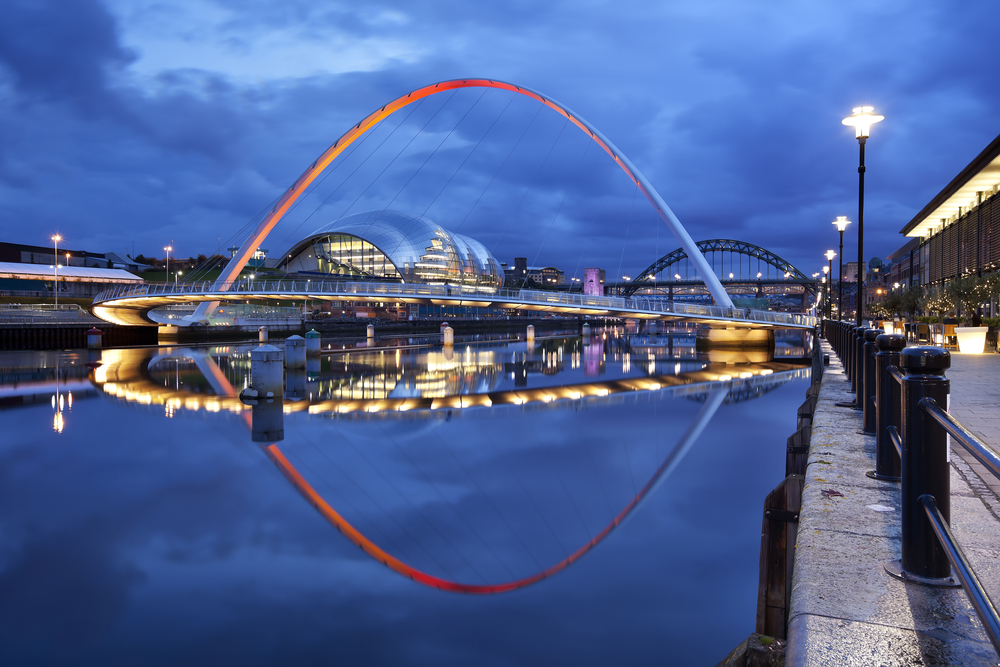 The North East is second only to London for growth in the number of tech enterprises over the past year, new research has revealed.

According to an analysis by Nixon Williams, the number of tech businesses in the North East increased by 9.2% in 2015, compared to 11.7% in London.

The North East has emerged as one of the fastest growing UK regions in recent years, with the tech sector a key driver of growth.

The surge in new business creation in the tech sector in Newcastle, for example, is fuelling a jobs boom that is encompassing other urban areas, such as Sunderland and Gateshead.

“The North East is developing as one of the most innovative tech clusters in the UK,” said Victoria Kelly, practice manager at Nixon Williams. “The region has five universities and, with software giant Sage headquartered in Newcastle, has a talent pool with appropriate skills. Manchester arguably remains the Northern powerhouse for tech businesses, but Newcastle is snapping at its heels.

?“The North East has a much lower cost base than London, which makes it a perfect location for a start-up. Most start-ups have limited funds but those based in the North East would be able to allocate more cash to product development than an equivalent business in London, which would have to contend with much higher property and staffing costs in the capital.”

Angel-led accelerator programme Ignite100 has one of its three UK bases in Newcastle, and through venues such as Campus North is providing a support network for tech entrepreneurs and investors.

“Tech businesses looking for investment have traditionally been drawn to the capital, which is still a hub for business development and networking,” added Kelly. “That is now changing too, with a number of tech funds now operating in the region, making the rationale for being in London less compelling. ”

According to Nixon Williams, the second fastest-growing region outside London for tech start-ups is Wales, which saw an 8.7% increase in the number of tech businesses between 2014 and 2015, from 2,630 to 2,860.

Digital companies employ more than 28,000 people from the South Wales region alone, with 98% of those businesses expecting their revenue to increase in 2016. “Cardiff has become the focal point for tech businesses in Wales,” said Kelly. “Its strength lies in its diversity, with health tech, financial tech, data management and e-commerce businesses making up a varied digital ecosystem. Increasingly, businesses are able to attract funding locally, which is important if they are to grow within the region.

“We are seeing growing demand for IT contractors from start-ups. Contractors frequently work on a wide range of projects, often for much larger organisations, and this experience can be invaluable to a small business. If a business needs to reduce its headcount, it is much easier and less expensive to do so with contractors than permanent staff.”