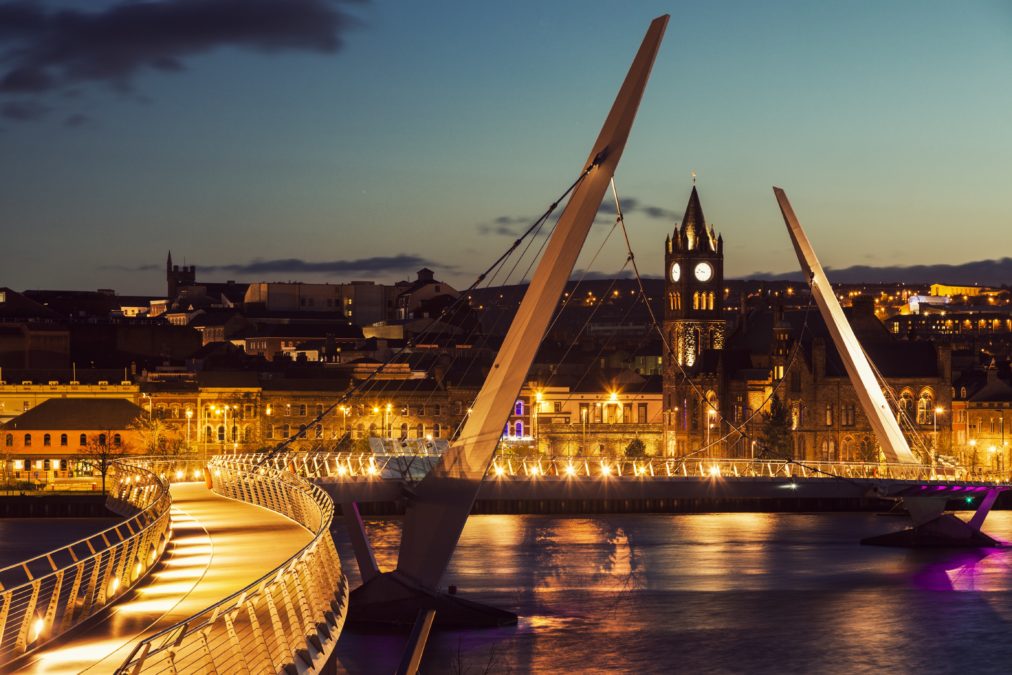 In recent years, Northern Ireland’s tech startup scene has seen massive growth and success. According to the UK Tech Nation 2017 report, 128 startups were formed in Belfast alone in 2016. According to the same research, this tech ecosystem supports more than 9,000 jobs, and Belfast boasts 17% of the UK’s high-growth firms.

But what’s behind the success of this region?

A growing reputation for successful startups

While Northern Ireland may not have as many startups as other regions in the UK, according to 2018 figures from the Enterprise Research Centre (ERC), Northern Ireland had the highest rate of businesses reaching their first £1m turnover within three years of any UK region — nearly 3%, compared to 1.9% nationally — as well as recording some of the biggest increases in productivity in recent years.

Nola Hewitt-Dundas, Professor of Innovation Management and Policy at Queen’s University Belfast and a senior research associate at the ERC, said: “While Northern Ireland has always been somewhat behind the rest of the UK for startup activity, it’s clear from our research that entrepreneurs who do take the plunge here often succeed in growing their businesses quickly and profitably. 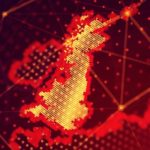 “It’s also notable that among our smallest companies – who employ nearly 20% of people in Northern Ireland – we see relatively high rates of exporting, which isn’t that surprising given our proximity to the UK’s only land border with the EU.”

According to data from the 2017 Global Entrepreneurship Monitor (GEM) report for Northern Ireland, business owners in the region have been more optimistic in recent years regarding their expectations around the number of jobs they intend to create too. Between 2015-17, both early-stage entrepreneurs and established firms in Northern Ireland expected their companies to generate more than 10 jobs over the next five years, both of which were higher than the UK average.

According to Emily McDaid, editor of TechWatch, Northern Ireland’s success also stems from its highly educated workforce, thanks to its strong secondary and high education institutions, which include two leading universities, Queen’s University Belfast and Ulster University.

“Queen’s University, for example, has world-class degree programmes in most of the STEM areas, and the ones that jump out to me as being really strong are electrical engineering, computer science and cyber security,” she explained. 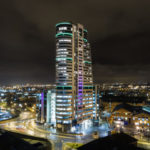 Leeds’ digital sector contributes £6.5 billion to the City Region economy and employs 102,000 people, while achieving the fastest scale up growth in the North

Both Ulster University and Queen’s University have a good reputation for working closely with the needs of businesses to provide students with industry-relevant degrees. Skills programmes designed in collaboration with government, industry and academia, such as The Bring IT On programme, have also played a crucial role in encouraging and educating young people about career pathways into the IT industry. Statistics show that Queen’s University’s Centre for Secure Information Technologies produced 1,200 jobs in cyber security in Belfast in the time period 2009-2017.

In recent years, funding for startups has become more diverse and abundant. Invest NI, Northern Ireland’s regional economic development agency provides support to early-stage startups. While thanks to the work of local angel networks and funds such as HALO, techstartN1 and the Invest Growth Fund, access to finance has improved significantly.

Despite Brexit uncertainty, the European Union’s small business funding in Northern Ireland will carry on until 2023.

According to GrowthBusiness.co.uk, some €113m will be invested to increase R&D in Northern Ireland between 2020 and 2023, with the aim of doubling the number of high growth SMEs to 1,300 in 2023, and to assist 200 local companies in engaging in R&D activity for the first time.

In Northern Ireland, many other barriers to entry for businesses are significantly lower also. According to the Financial Times’ fDi Benchmark 2017, labour and property costs for a 200 person software development centre in Belfast are 36% less than Dublin, 44% less than London and 58% less than New York.

According to the ERC, Northern Ireland’s recent progress is threatened by Brexit uncertainty. Its research also underlined the need for a practical solution to be found to the border issue in the government’s Brexit negotiations with the EU.

“The danger is that unless we see a Brexit deal that enables the free flow of trade across an open border, we could turn the clock back on some of the enterprise progress we’ve seen of late,” said Mark Hart, Professor of Small Business and Entrepreneurship at Aston Business School and Deputy Director of the ERC. “That would be bad news not just for the entrepreneurs and small firms who make such a big contribution to our economic vibrancy, but also to the larger companies and public sector bodies higher up supply chains that rely on their goods and services.”