Skip to content
Home » Topics » Governance, Risk and Compliance » Not all blue skies ahead for Windows XP users

Not all blue skies ahead for Windows XP users 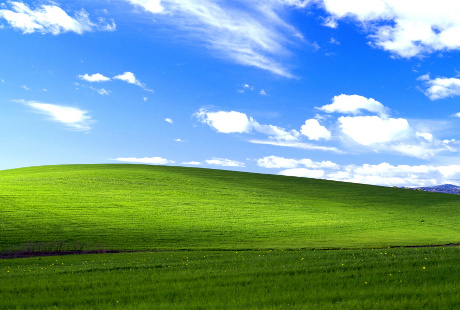 The announcement around Microsoft extending security protection for Windows XP, is sure to be a welcomed one in the market, especially as end point security remains a big concern for many, and more so for those who have not yet migrated from XP.

At the same time IT departments are starting the realise that end point security protection and anti-malware solutions are only one form of protection against vulnerabilities and with targeted attacks on the increase, organisations need to have systems in place to protect against the unknown as well as the known.

> See also: One in five companies that use XP have no plans to migrate

In an ideal world, everyone would move to a newer operating system environment, but for many takes time due to a reliance on legacy applications, interoperability with existing systems and many other reasons. This makes such unsupported operating systems a security target.

Whilst many continue to plan and execute their migration there are other options for those that are unable to migrate to newer versions of Windows, and solutions can be designed which complement the Windows patching to lock down an XP environment in a safe and controlled way.

> See also: 94% of organisations not yet migrated from XP — VMware study