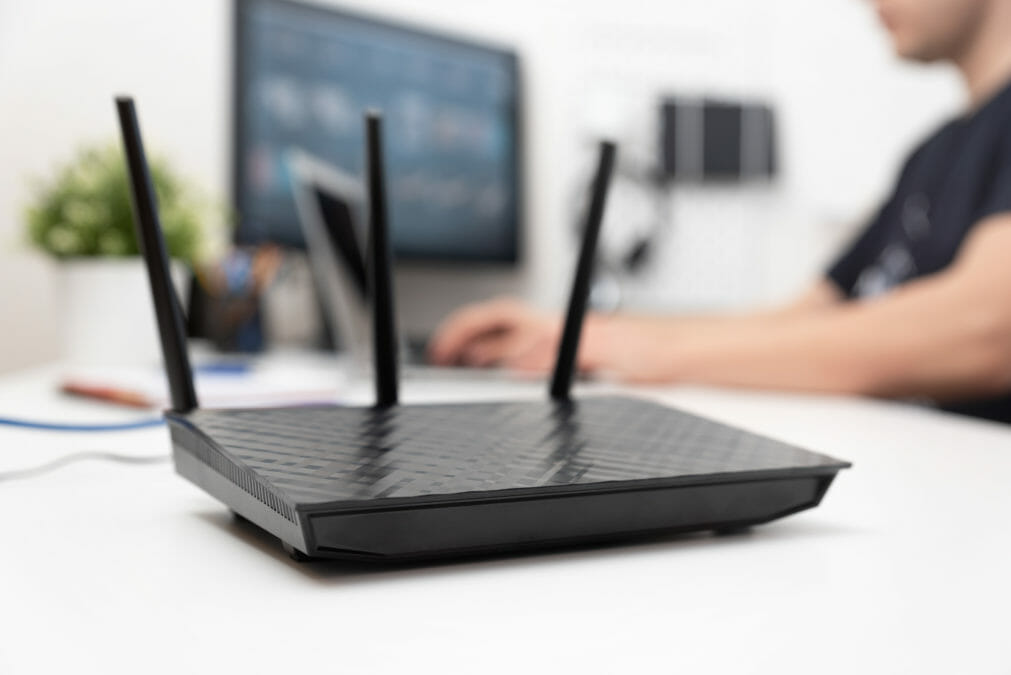 A poll was distributed by Citizens Advice, which found that 16% of UK households have struggled to pay their broadband bills between March 2020 and January 2021, while over a quarter (28%) of participants on means-tested benefits said they have found paying such bills difficult.

According to the Citizens Advice study, only three of the 13 largest broadband providers in the UK have offered affordable tariffs for those on low-income tariffs, and the charity network has estimated that 2.3 million UK citizens fell behind on broadband bills towards the end of 2020.

With home broadband becoming more vital than ever, since organisations shifted to remote working and schools to teaching pupils remotely, Citizens Advice are arguing that broadband is no longer a luxury, and is calling on the UK Government and Ofcom to push for more affordable tariffs.

“Without broadband we struggle to teach our children, order food and medicines, work or search for a job,” said Alistair Cromwell, acting CEO of Citizens Advice.

“While the government has provided free laptops and mobile data to help children study at home, these are ultimately just a sticking plaster.” 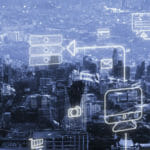 Broadband demands have likely never seen such a persistent spike in usage since lockdowns have been introduced to Europe and the UK. Read here

The Department for Digital, Culture, Media and Sport (DCMS) has responded, with a spokesperson stating: “We brokered a deal with the major telecoms providers who have committed to support those finding it difficult to pay their bills. This includes ensuring customers are fairly treated and to offer generous mobile and landline packages to vulnerable customers.

“We continue to encourage providers to go further on fixed broadband and offer a social tariff to those on low incomes during these challenging times.”

#Broadband has been a lifeline during the pandemic, but did you know 1 in 6 people struggle to afford it? ⤵️ pic.twitter.com/nP0uUakQD5

According to Phil Sorsky, senior vice-president, service providers for EMEA at CommScope, local communities and economies are increasingly dependent on sufficient connectivity, which now has a consequential impact on businesses, and relevant services must be equally accessible for those who are struggling.

“The news that one in six households is struggling to afford broadband is a stark reminder that the digital divide is still very much present across our nation,” said Sorksy. “We now all depend on speedy and reliable broadband as a key part of our everyday lives, and its significance continues to grow.

“Broadband connectivity plays a key role as an enabler of economic growth and prosperity across communities – such connectivity will be the difference between success and failure, particularly for smaller, home-based businesses, enabling them to reach a global audience.

“In many instances enhanced broadband (up to 1 Gbps) can be delivered by either superfast fibre services or via ultra-high speed service over Cable TV Networks (DOCSIS 3.1), and in some instances the next generation of 5G wireless can provide a solution. However, regardless of the delivery mechanism, it is essential that all strata of society can access the most appropriate local service, including those that may need some financial assistance in doing so.

“It is critical that everyone across the country has the same access to the opportunities brought about by broadband connectivity, and closing the digital divide will be a vital step in facilitating the delivery of a wide range of services and applications to improve business efficiency and productivity – as well as enhancing everyday lives across all areas in the UK.”