Only 9% of UK patents are filed by women 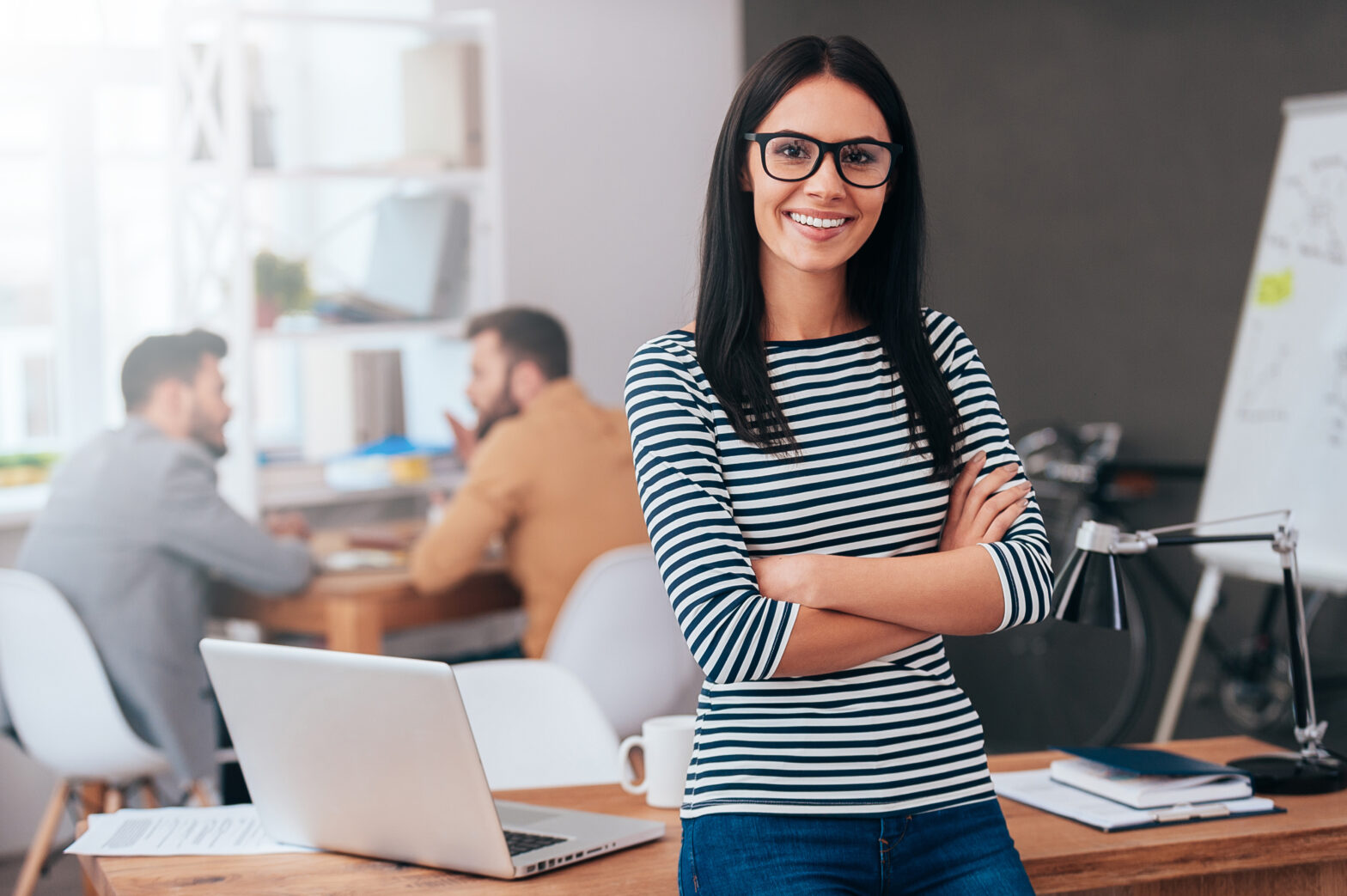 Only 9% of patents filed in the UK are by women, research from WISE has revealed.

Helen Wollaston, WISE Chief Executive Officer, said: “The figures for female patents in the UK is shockingly low. As it stands, it doesn’t bode very well for the Government’s ambition to make the UK the most innovative economy in the world that we are so far behind other countries.”

“This growth is a glimmer of light. We need more companies to adopt best practice to create a truly gender balanced innovative landscape for the UK. There are many aspects to this from ensuring we have role models for girls to see women inventing things to changing the language used in recruitment.”

Wollaston added: “In a survey last year, the only woman inventor people could name was Marie Curie, who discovered radium and polonium over 100 years ago. Where are today’s Marie Curies? We need to change this and so we are asking female entrepreneurs to step forward and volunteer to act as a role model with our People Like Me initiative.”

WISE is also encouraging companies to review their recruitment strategies, including the language used in job adverts and descriptions.

“We can use the language of innovation to generate excitement about STEM. Companies need to think differently about the kind of person they really need and develop a proactive strategy to build a positive brand reputation.”

“As we’ve seen this year with the gender pay gap reporting, gender bias can run very deep. We believe that it doesn’t need to be like this; companies can act to change the situation. We know that successful innovative companies want women in their leadership and in their technology and engineering teams and to do this they need to put in place programmes to recruit, encourage and support them.”