Skip to content
Home » Diversity » Abandon your excuses: an open letter to the technology industry

Abandon your excuses: an open letter to the technology industry 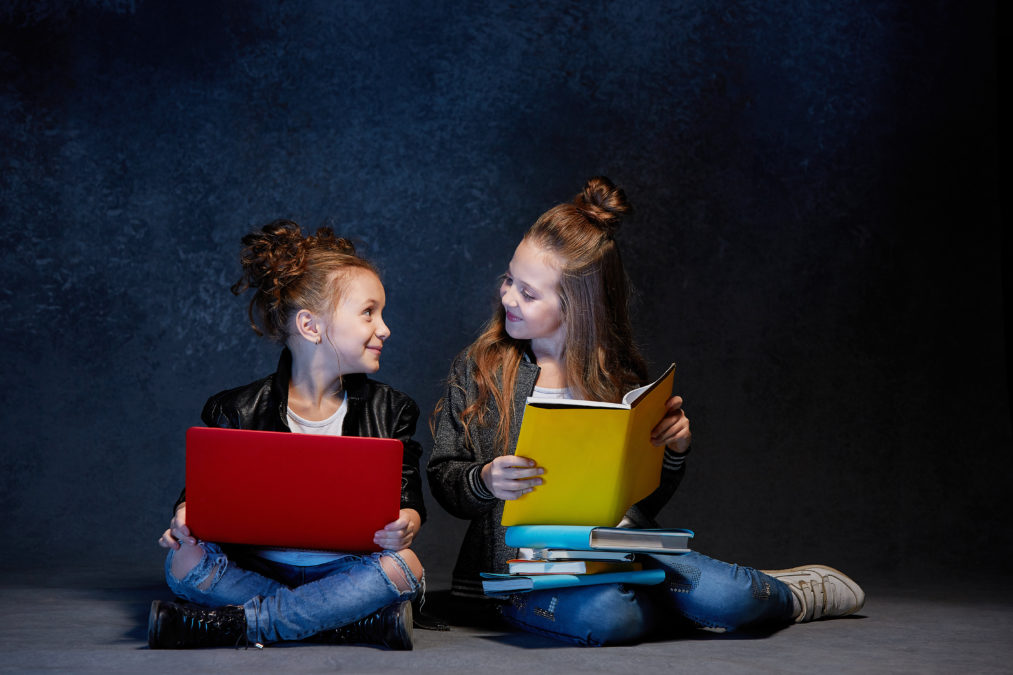 The theme of this year’s International Women’s Day is Balance for Better, a challenge to “celebrate women’s accomplishments […] while calling for a more gender-balanced world.” The theme focuses on “noting the absence and celebrating the presence” of women, while stressing that “gender balance is essential for economies and communities to thrive.” In the United Kingdom, women hold only 22% of jobs in STEM (Science, Technology, Engineering, and Math). In the United States, the numbers are hardly improved, where women hold just 24% of the positions in STEM fields. These numbers are anything but balanced.

Too often, the idea of increased diversity in STEM gets as far as acknowledgement and agreement – yes, we should do better – but falls far short of genuine action. There is no shortcut to creating a more diverse team. There is no easy path to undo decades of unequal pay, sexual harassment, career suppression, and professional isolation. The only path forward is to face the reality of inequality and to decide to make a change. There’s no magic. There’s no finish line. There is only a decision, followed by another decision, followed by a commitment to keep making decisions that ensure a more representative future.

“I want to look into history” says Megan Smith, former CTO of the United States, addressing the audience at the Lesbians Who Tech New York Leadership Summit, “because when we erase our history, or diminish some people and accelerate others, we know more about some and less about others, and we don’t realize that we’ve always been driving the agenda.”

Women have been innovating, inventing, and succeeding in STEM since the beginning. Ada Lovelace, often called the first computer programmer, crafted the first algorithm designed specifically to be carried out by a machine. Ida B. Wells pioneered data science efforts to measure the horrors of lynching and violence in the post-Emancipation American South. Grace Hopper, Mary Johnson, Jane Adams, Joan Clarke, Margaret Hamilton, Chien-Shiung Wu, Sophie Wilson – these women should all be household names.

We must also remember that they are the trailblazers, examples of exceptional figures in their fields. There have been countless other women just like them throughout history who have simply done their jobs, showing up and solving problems day after day, fighting through discrimination without a Nobel Prize or an game-changing discovery. Projects like Missing Scientists’ Faces are working diligently to create a more accurate view of the people who have shaped our history, despite their exclusion from the narrative so far.

As Smith stresses: “We need to know that women were here, and were the first computer scientists. Girls have to know that they do this [work] too, and they always have.”

2. Take a long, hard look in the mirror

Honest conversations about diversity and gender inequality can be difficult. They should be difficult. These conversations bring out deeply rooted biases, surface excuses, and shine a spotlight on decades, if not centuries, of inaction and discrimination. These conversations bring out the truth of the world around us, and that truth is often an ugly one. Companies must honestly asses their culture and their history to move forward in building a better, more balanced future.

Actions speak louder than policies. If a staffer dismisses women as token hires, belittles them, or is unable or unwilling to work alongside their colleagues without derision, identify that behavior, make it clear that behavior is unacceptable, and provide training – or replace that team member. Know when to cut your losses, rather than make excuses, repeatedly rearrange team structures, or attempt to hide or suppress behavior for the sake of appearances.

Take reports of inappropriate behavior seriously, and create a culture of accountability for a safe and professional working environment. Employees should have full support and access to formal complaint mechanisms and human resources, but they should also have colleagues who recognize negative or discriminatory behavior in the moment and speak up.

Blaming the pipeline is a convenient fallback in lieu of making genuine efforts to source more diverse candidates. It is the pinnacle of corporate laziness. I once spoke with someone who lamented that they had yet to receive any female candidates for a position in an historically all-male department. “Well,” I asked, “where did you post the job?” Without a hint of irony, the hiring manager replied, “You know, all the usual places.”

If the definition of insanity is repeating the same action expecting different results, then the definition of corporate indifference is following the same hiring pattern and expecting to receive different candidates. There are entire networks devoted to promoting jobs to qualified women in their respective fields. For technical hires, these networks include organizations like Black Girls Code, Lesbians Who Tech, Girls Who Code, Code 2040 and Codefirst: Girls, just to name a few.

Minority team members are often the only people in an organisation raising issues of diversity, discrimination, and representation. Don’t let them be the only voices in the room addressing an problem or suggesting a change. Hear them, echo them, amplify them, but don’t place the burden of progress solely on their shoulders. When only certain groups or individuals are advocating for diversity, it signals a broader issue in the organisation: that other team members are divorced from their role and responsibility in contributing to a representative workplace, that they are isolated from the negative impacts of discrimination, and that they believe the struggle for progress is delegated purely to underrepresented groups.

In an organisation truly invested in creating more diverse teams, employees at all levels and from all backgrounds should be a part of the conversation. As the International Women’s Day organisers stress, “balance is not a women’s issue, it’s a business issue.” Diversity should be – must be – a shared goal within and across the organisation.

5. Remember that we are all here to do our jobs

In building a diverse organisation, don’t lose sight of the original goal: to hire qualified team members to create a well-staffed, creative, insightful, dedicated organisation. The world is facing a host of dangerous and complex problems, from water shortages to disinformation, human trafficking to financial instability, terrorism to climate change. We need the best minds solving problems, which means those people need a seat at the table – and not just to talk about diversity. Avoid compartmentalising minority team members, designating them as experts on identity first and on their jobs second. In a professional setting, employees should be representative of the first-class talent an organization attracts, not relegated as token examples of a performative effort in increased diversity.