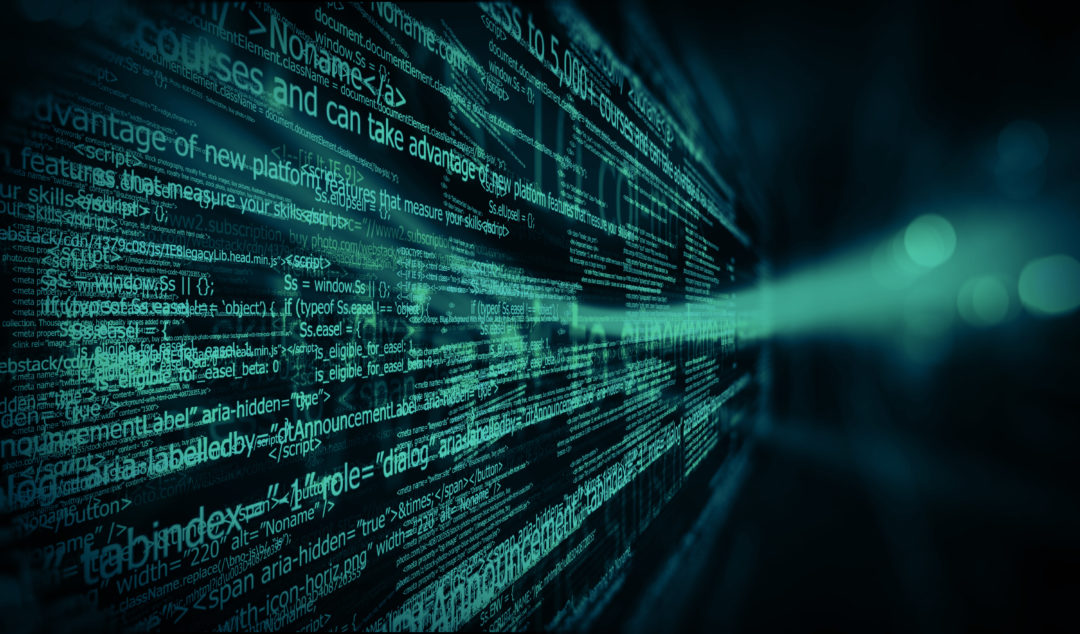 Enterprises have embraced the cloud; and now they’re focusing on open source.

Open source lends itself to innovation, something competing enterprises need to seriously tap into, by allowing different developers from across the world to create and modify software to solve current challenges and open new avenues.

To find out more about how open source is venturing into the enterprise community and spurring digital transformation, Information Age spoke to Stephan Fabel, director of product at Canonical, the company behind Ubuntu.

OpenStack is great but ‘vendor nonsense’ is corrupting it

Canonical’s founder, Mark Shuttleworth, urges OpenStack users to focus on these 3 core components and not get lost in the vendor ‘swamp’. Read here

Is open source being adopted by the enterprise on a greater scale?

Well IBM just bought Red Hat so what do you think?

Typically, one of the most attractive properties of open source is the freely acceptable portion of it. The reason why enterprises are interested in open source is because it saves them money on the licensing cost, but the real change doesn’t come with the free software. The real value comes by working on accelerating your productivity and aligning the operations and your development into one focused unit. This whole cultural transformation of DevOps is at least as important as the access to free software.

I estimate that without access to free software the best DevOps movement wouldn’t really be possible and here’s the reason why: Open source gives you the ability to control in a very fine grade manner, in a very controlled manner, and influence what is running and executing in production. Every change that you’re making can go into that pipeline and that pipeline itself will then not only compile the code or all of the components that are making up the whole and make sure that it’s stable, but then actually do the roll out and deploy it into production in a predictable manner.

Now, digital transformation, typically, will not only save money on the software, but also on labour costs, because automation takes care of this.

The problem is that at the end of the day, you have to know what you’re running before you automate it. If you don’t understand something, don’t automate it, and the unfortunate truth is that if you put something in place that automates roll outs of software, you end up not being able to save labour costs, you end up actually paying for that automation system and you don’t really save any money.

Ultimately, what enterprises are realising is that the whole transformation is a tricky one, because there isn’t a single answer to that truth and it’s really a cultural revolution in the sense that it has to take place in terms of how the developers are interacting with this operation, and how the operation is being released in production.

What are the developers’ demands?

Developers will always be looking for ways to be more productive, be faster and more predictable in front of the outcome they’ve produced.

Containerisation has been a huge trend over the past couple of years within developer circles, because it has allowed them to produce portable artefacts of code. With containerisation comes the ability to deploy it really anywhere. Now, whether you deploy it on the public cloud, deploy it on premise, deploy it on your laptop, that is a very attractive primitive for developers who are looking to obviously develop the software locally. So, containerisation is a very attractive tool, a vehicle for developers to interact with operations and to create predictable outcomes from their work. That certainly represents a trend over the last two years.

Kubernetes is another area that allows ways to orchestrate containers. It is gaining speed. A lot of people are interested in Kubernetes, and we see it as one of the crucial tools in workflow production, and a core element of multi cloud strategy.

“The biggest change from last year is that we have more examples of real customer adoption” of open source, said Paul Cormier, president, products and technologies at Red Hat. Read here

Do you have any advice for organisations on their cloud journey?

In other words, if they have a similar scale or similar problem that somebody in Silicon Valley has solved, my take would be engage with those folks in the community. That communal aspect is often overlooked and it’s really as simple as getting in touch. Most of the companies are more than happy to share their experiences and talk about the problems that they faced when rolling a cloud strategy out.

Working with a partner who can proxy and distil that down to within that context of the enterprise is also advisable. If companies are working with Canonical, for example, then we will represent the best practices of those who are really pushing the limits.