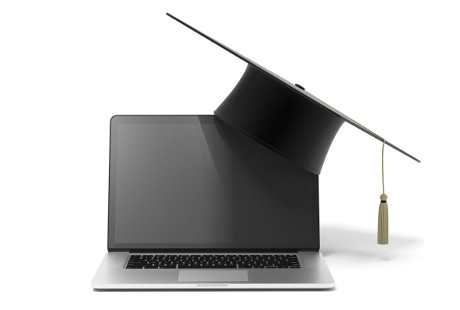 First announced in December last year, the site provides a single platform through which the OU's partners, which include the universities of Birmingham, Bristol, Leeds and Warwick, can offer free online courses.

The idea of a MOOC is to provide free courses over the web in order to raise a university's profile so that it can attract more, higher calibre students, and in some cases to replace conventional teaching.

A number of universities have developed their own MOOCs, but FutureLearn is a private company set up by the OU to provide a shared service to multiple partners.

According to the Open University, which as a distance learning institution has been delivering courses online longer than most, the site boasts features including social community features, which help students keep in contact with their peers, contextual feedback, and an analytics dashboard for universities.

FutureLearn enters a crowded marketplace for online learning, which includes private companies such as Coursera, edX and Udacity, as well a government backed initiatives such as European Commission's OpenUpEd.

According to an analysis of publicly available data by educational technology research Katy Jordan, most MOOCs are completed by fewer than 10% of the students that enroll.

One of the largest ever MOOCs, Jordan found, was Duke University's 12 week course entitled "Think Again: How to Reason and Argue", for which 226,000 students enrolled. Just 2.3% of students completed the course, however. 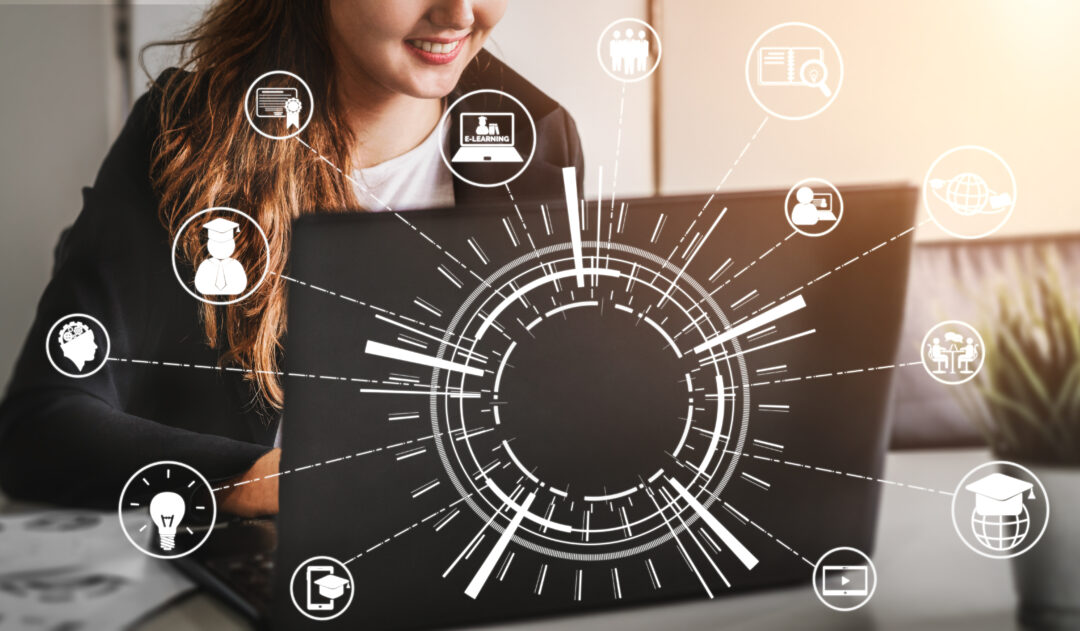