Opening up to open source to the public 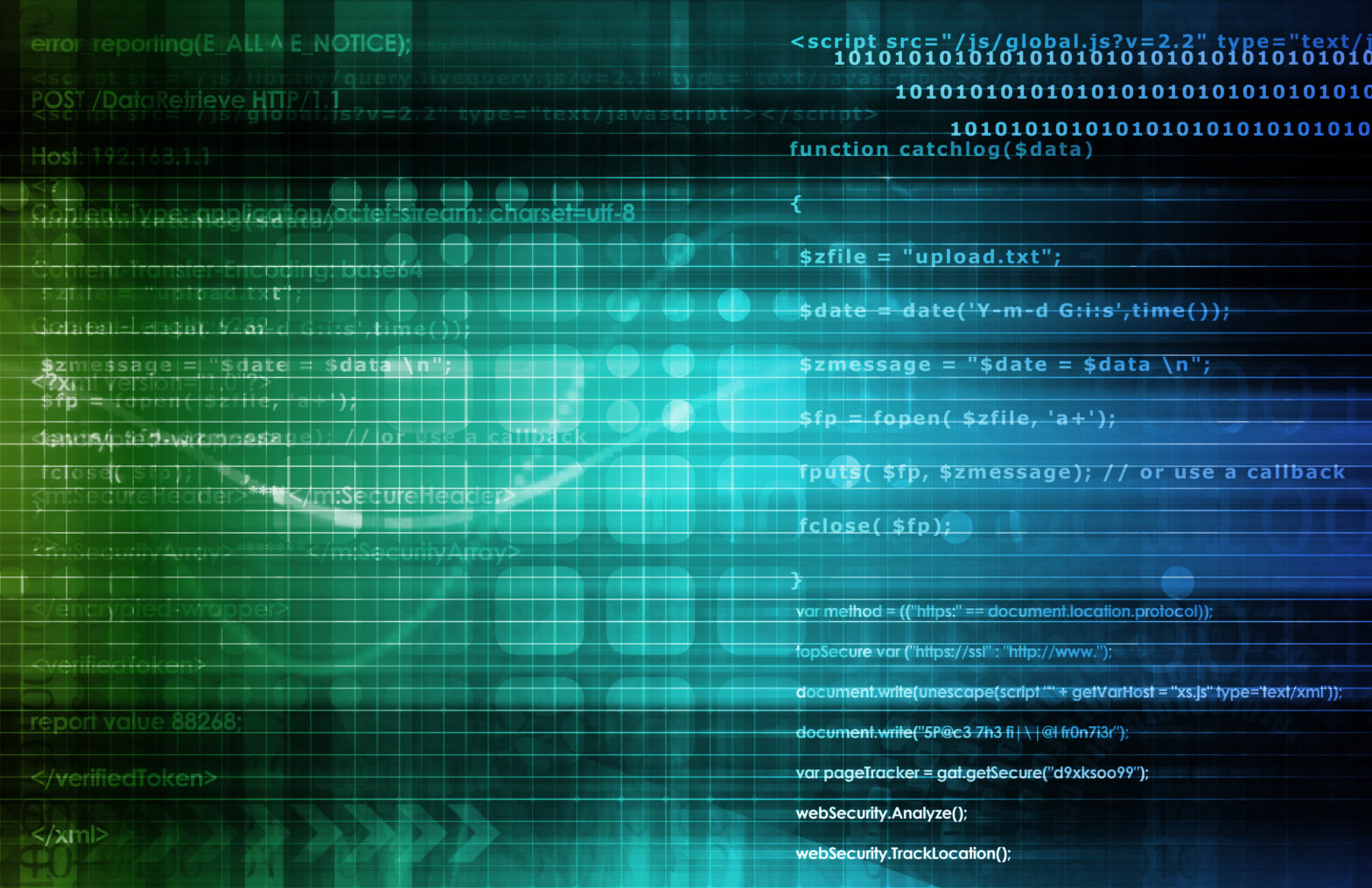 With the creation of the Government Digital Service (GDS) 4 years ago, open source software was thrust into the public sector spotlight in the UK.

The government chief technology officer at that time, Liam Maxwell, co-authored the report ‘Better for Less’ which set out the policies that gave government IT management the remit to pursue the advantages of two specific technologies – cloud and open source software.

The report identified how these two technologies can drive cost and efficiency savings at the same time as meeting the government’s requirements for digital transformation.

However, while cloud has undoubtedly become a resounding success in the public sector, open source has had a much more chequered history.

This article will consider how open source can improve digital transformation for public sector agencies and what can be done to encourage more government bodies to make the step away from proprietary systems.

The government has played an important role as champion of open source in the public sector and this has been essential to the great progress that has been made to date.

Nevertheless, the use of open source technology in the UK’s public sector has historically lagged behind other European countries, most notably France and Germany, both of which have successfully embraced open source to deliver enhanced value to the taxpayer through efficiency and collaboration.

There are several reasons why government uptake of open source has been slow.

One of the most important is that public bodies have been locked into long-term IT contracts which limit their ability to choose new software.

Open source, however, is free from vendor lock-in with shared code that allows organisations to work with other components and hardware not supplied by a system vendor.

The arguments made in favour of the technology are clear to see and the evidence of adoption proves the point.

Today over 80% of the top 10 million websites in the world run on open source web servers.

Linux, for example, powers critical systems from London’s Oyster Card transport system to the New York and London Stock Exchange trading applications, while the Drupal content-management framework runs some of the websites of the biggest companies in the world, such as global pharmaceutical corporation Pfizer.

These standards are of a high quality because source code is continuously developed by a global community of developers it is tested by a far larger community than proprietary software ever could be.

Ultimately, open source can add considerable return on investment to an organisation, providing a product that has lower total cost of ownership, is feature rich, and tightly coupled with business processes and business systems.

Although open standards have attracted much attention to the benefits of cost-savings and freedom from vendor lock-in, evidence of wide scale implementation is less obvious.

This is because IT managers in the public sector still have a number of concerns about making the move to open source.

One of the main concerns is that because free and open source software is built by communities of developers with the source code publicly available, access is also open to hackers and malicious users.

However, in reality, with so many individuals working with the source code of these projects, potential vulnerabilities and design flaws are uncovered much faster than with programs built on proprietary code.

Another concern amongst public sector IT managers is interoperability and migration costs.

But migrating away from existing vendors is not as difficult as it once was, and certainly traditional vendors have done a good job creating fear, uncertainty and doubt on the implementation of open source.

Nevertheless, analysts have estimated that 80% of today’s existing implementations could be transitioned to open source and easily supported with open source functionality.

Proprietary software needs large initial investment to procure the software licenses, whereas open source adoption lowers the up-front costs and requires less cash flow over the lifecycle of the system.

The modular nature that needs configuration in these systems also reduces the development hours and this means agencies have to commit fewer resources to build a solution that would otherwise be prohibitively expensive.

Financially, it makes sense for government agencies to share digital infrastructure and there are numerous examples of success.

The North West Shared Infrastructure Service, for instance, has made great strides in improving patient care by providing a framework through which services can be offered to NHS organisations.

This has led to the development of innovative IT healthcare schemes such as a telemedicine, whereby patients are able to connect with medical specialists via video link, either from home or from nearby locations, instead of travelling long distances for routine appointments.

Without this type of shared cost, there is a reduced incentive for organisations such as local authorities, for example, to consider open source software development as an alternative, particularly if they have to pay from their individual budgets for code that can ultimately be used elsewhere.

However, if local authorities were able to pool resources and collaborate on open source led development from shared budgets, the finical case would become much stronger.

The UK has benefited from the 2012 Open Standards policy which was formally reviewed in 2015, and the guidance toward selecting open source, as described in the official UK government IT strategy, which states “where appropriate open source solutions and open standards will be considered”.

One of the main challenges is to overcome the inherent resistance to change in the public sector and a lack of in-house expertise that narrows the adoption of technology.

Open source software was born out of a desire to share, collaborate and constantly improve software without the restrictions of perpetual licensing structures and huge maintenance bills.

Clearly, the move to an agile approach and the vision of government-as-a-service must clear some cultural hurdles.

To take it forward, the public sector needs to be better informed and that means it is our responsibility to continue to communicate the benefits for real change to happen.

Once a migration has taken place, for example, it is important that the full benefits are unlocked in the adoption phase.

Sourced by Chris Haslam, managing director at Ixis IT