Skip to content
Home » Data » Over 1,000 UK tech startups out of business since lockdown began

Over 1,000 UK tech startups out of business since lockdown began 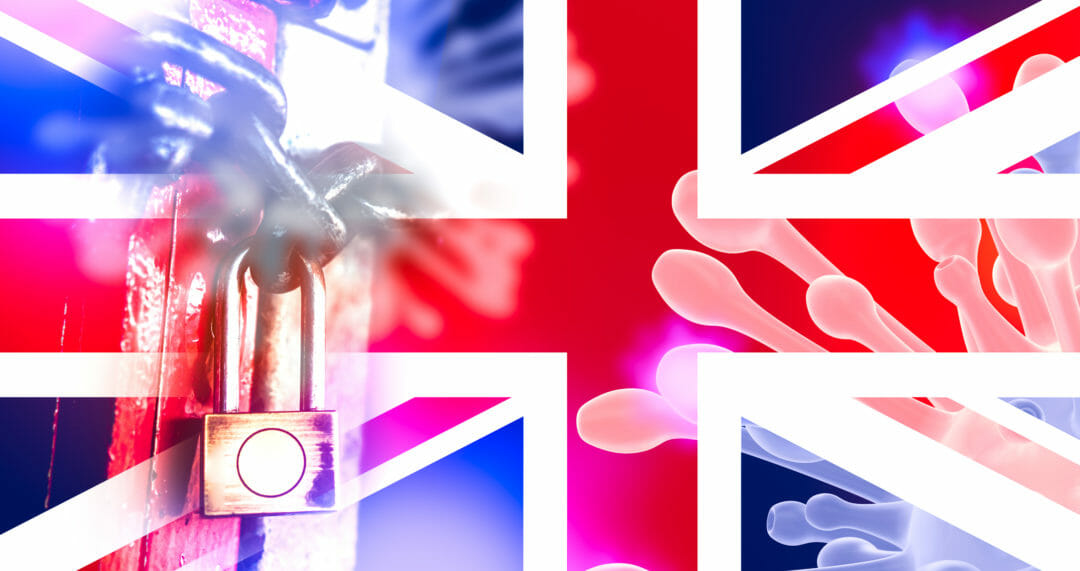 September 2020 saw the highest volume of UK tech startups going out of business, with 273 fast-growth companies filing for administration, liquidation or dissolution, the highest monthly figure in 10 years.

Since the start of lockdown on the 23rd March, a total of 1,067 startups throughout the UK, as the effects of government schemes such as the CBILS, BBLS and the Future of Fund begin to diminish.

Analysis of nearly 30,000 startups from Plexal and Beauhurst highlights insufficient government measures for helping companies stay afloat during the pandemic, as a record spike in startup deaths occurred before support schemes concluded.

Since the UK was placed into lockdown in March, the UK’s high-growth startups have raised £5.37 billion in investment, now down by just 18% compared to the same period in 2019.

However, only £458 million was raised by first-time startups, a 55% year-on-year decrease, which highlights the disparity between more mature companies and those at the earliest stages of development. 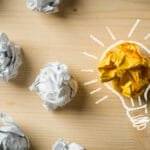 Venture capital investors provide their advice to tech startups on what they should do to survive the economic slump caused by coronavirus. Read here

“The government commendably offered a number of startups a lifeline at the peak of the crisis,” said Andrew Roughan, managing director of Plexal. “But despite the slowly improving funding picture, we are now starting to see the pent-up effect of the pandemic on UK businesses – in particular early-stage startups.

“Government support has artificially kept companies afloat and delayed the true impact. We are only now starting to see more severe damage to UK startups that puts the survival of an entire generation of innovative companies at risk.

“Government initiatives alone are not sufficient to support startups most in need of funding and cashflow in the current economic climate. It’s these businesses that will provide the innovation and jobs that will drive the UK’s economic recovery, and they need our urgent support.”

Henry Whorwood, head of research and consultancy at Beauhurst, commented: “We have never seen a month with so many startup deaths as we did in September.

“While the number of filings has naturally grown as the number of high-growth UK businesses increases, our data clearly shows a sustained reduction in these companies filing for administration, liquidation or dissolution as a result of the Government’s financial support schemes for small businesses.

“The sudden spike that follows, however, signals that their impact is waning. The coming months could be crucial for the future of the UK startup community.”

The Plexal Startup Tracker can be found here.