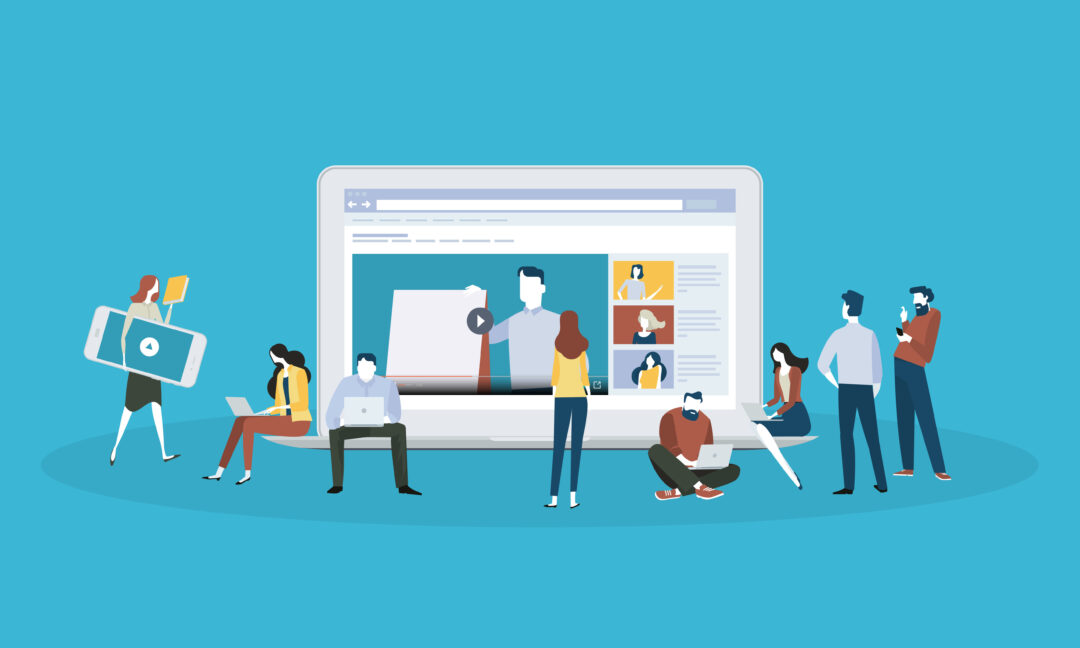 Research from HiBob and Eight Roads reveals widespread disillusionment with the tech sector, with over half (54 per cent) of tech talent under 30 across Europe planning a career change

According to the Young Generation in Tech study, released today, a third of tech workers between the ages of 20 and 30 (35 per cent) are unhappy in their role.

However, there are signs that increasing concern over redundancies are playing a role in dissatisfaction with tech roles across the region.

Additionally, only 30 per cent said they would recommend their workplace to friends or family, citing a lack of good working relationships, inadequate compensation, and poor career developments.

As for measures that would encourage tech employees to stay in their roles, the most frequently identified wishes included:

The disillusionment revealed in the research is leading to one in four respondents considering quitting their current job, despite the cost of living crisis and fears about their future.

“Our Young Generation in Tech Report is the first of its kind: a pan-European look at a crucial demographic and their feelings towards the world of work, career progression and job satisfaction,” said Ronni Zehavi, co-founder and CEO of HiBob.

“The results suggest that today’s young people are prioritising compensation and security, partly due to the cost of living crisis. But poor relationships with managers coupled with unsatisfactory pay, and unclear career opportunities means a quarter are seriously considering leaving their roles within a year.

“These findings suggest young people in tech have lost faith in their employers and the tech industry’s big promises. Responsible employers should take this as a warning and listen to their concerns, or risk losing the best and brightest.”

Davor Hebel, managing partner at Eight Roads and investor in HiBob, commented: “There is an entire generation of people entering the European tech workforce for the first time, or taking their first steps in their career, while attempting to navigate huge instability – economically, politically, and socially.

“At a critical moment for European economies, our survey finds that the hopes and aspirations of many young people in tech are not being fully addressed. The findings should inspire businesses and organisations to assess where they can make changes that help them to attract and retain workers who are thriving and productive.”

The most attractive feature for respondents when searching for a new role was the future potential of a company (27 per cent), followed by job security (25 per cent).

Worries over job security out-ranked compensation packages on offer (23 per cent), and were on par with working hours or models (25 per cent).

Conversely, only 18 per cent of workers in Europe said they moved to their current role for a promotion.

>See also: Making the most of your talent in a post-pandemic world

When it comes to flexible working — a trend that looks to continue post-pandemic — flexible hours were found to be the most valued workplace condition among young people, with one in four joining their current company due to a flexible working model.

However, nearly one in five said that lack of time in the office, and the opportunity to build relationships were aspects they liked least about their job — demonstrating the challenges that working remotely can bring.

In fact, almost half (49 per cent) of young people surveyed said their immediate team and co-workers were what they liked most about their company.