Overcoming the fear of failure crucial for business success 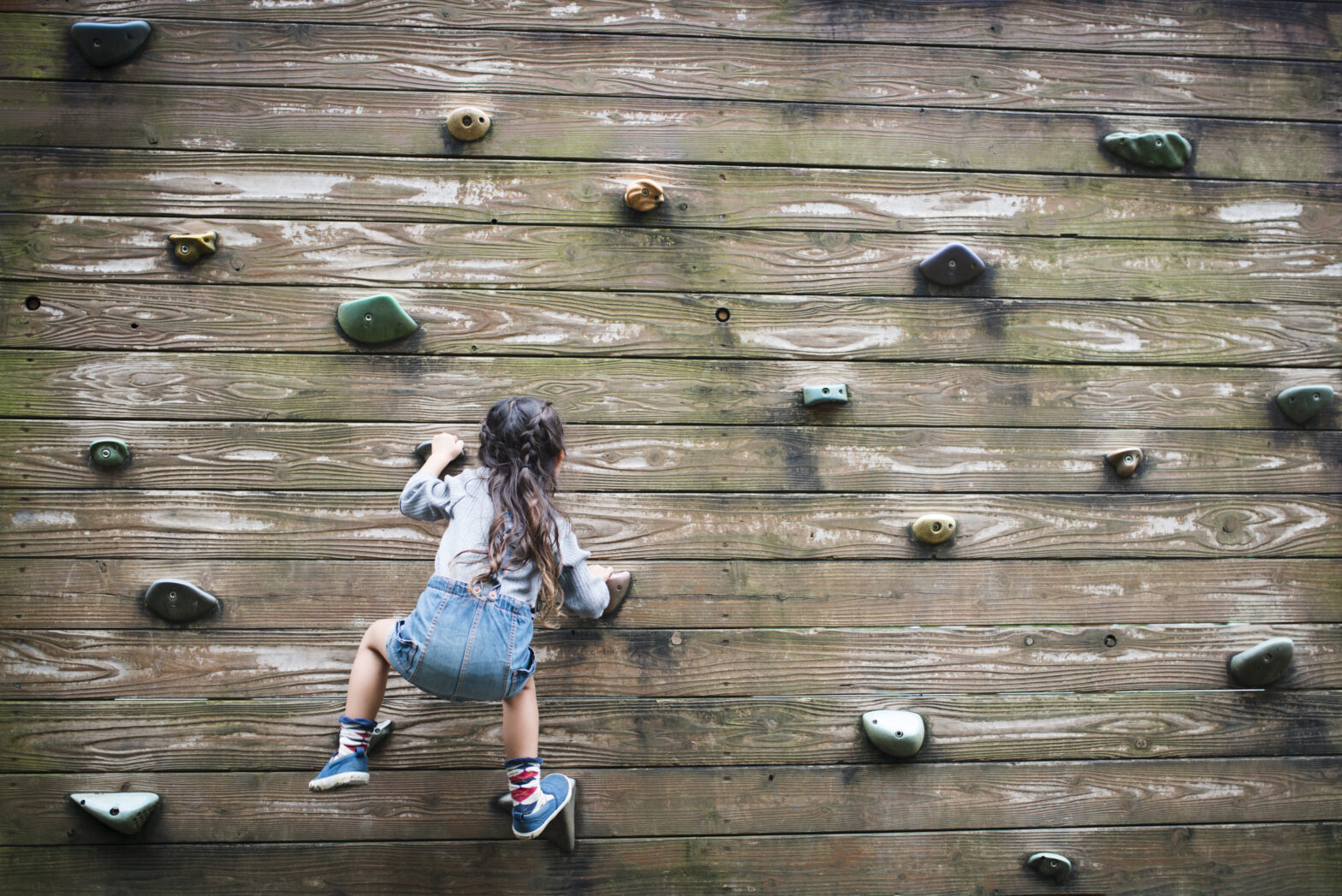 According to latest research, 30% of UK workers surveyed said that pressure to perform has resulted in feelings of stress and anxiety.

This article will cover how to embrace failure, excel and become unstoppable at a high-growth company.

Don’t fear it, embrace it

Of course, everyone regardless of which industry they work in, wants to be successful in what they do, but fearing failure itself can numb the entire process. There is a simple rule. As US-author and psychologist Susan Jeffers famously stated in her best-selling book ‘Feel the fear and do it anyway’, accept that you will make mistakes, and continue anyway. They’re part of life. In fact, when making a mistake, it doesn’t mean you have failed. It means you have tried and tomorrow you will try again. Thus, it is important to learn from your failures. Most importantly, all the little mistakes you make on your way will eventually lead you to great successes in the long run.

>See also: Embracing those who fear technology in the digital era

Take, for example the discovery of Penicillin by Alexander Fleming, which has been well-documented as a mistake when he left some petri dishes out too long and they became mouldy. The creation of the inkjet printer, when a Cannon engineer placed a hot iron on his pen by accident and ink sprayed from the pen, is yet another example of a failure that resulted in a huge success. As you recall, from there the inkjet printer was developed.

An interesting false perception is that hard work will always pay off eventually. Despite common belief, the opposite is quite true. Just because you work harder, it does not necessarily guarantee success.

When starting a new job, most people jump in with both feet wanting to get everything done immediately. They can drown in their lists of tasks to-do’s, completely losing themselves and their priorities in the process of multi-tasking. By keeping your to-do lists lean and simple by only focusing on the three to five most urgent tasks, you will actually be able to prioritise your efforts and spend your time more efficiently.

If you establish routines and automate the simple tasks, you give your resources to the things that matter. Consequently, by reducing the actions you have to tackle throughout the day, you will become more focussed on what actually matters that day.

Furthermore, one of the most important lessons to be learned, is the importance of hiring early and recruiting the right people. The real trick is to let your team do their magic without your intervention. As US-businessman Lee Iacocca once famously said, ‘hire people brighter than you and then get out of their way’. Especially within an entrepreneurial environment, employees need to perform like a Swiss army knife, having to wear different hats at the same time.

Only if you hire wisely and allow autonomous working, your employees will thank you by taking the initiative more often. After all, having a well-functioning team in place sets the groundwork for establishing a successful company.

When committing to a new role or more demanding task, make sure you are prepared throughout, this means mentally as well as physically.

As a parent, when starting a new role, you also have to consider the impact on your family. Preparing your children and communicating the upcoming time pressures is vital in building well-functioning family dynamics. Coming to a role totally prepared empowers you to give it your all from day one.

Once you begin, fully immerse yourself into your new company’s culture. That is why it is important to make sure there is a good fit for you before you accept a role. When you embrace the values of your company, it keeps you focused on what matters most. Get to know the people, take a team member out for lunch and learn their quirks well. You cannot hack this one other than by spending time and making an effort.

Tied in with this, make sure to incorporate a detailed on-boarding process for your new employees. It will help them understand what is expected of them and give them access to the right resources and connections to ramp-up. This provides reassurance, focus and confidence, and allows you to quickly assess them.

Finally, take stock of where you are

Especially before taking on a new role, take time to reflect and look back at how far you’ve come. It will subconsciously give you a boost on day one to start with self-confidence. Also, remember what you have learned from the past mistakes you’ve made. Some of them may have been painful, but realise how they have become positives over time. Recognise how much more resilient you now are, what your strengths are, and also identify where any weaknesses remain.

One of the biggest lessons to share, never stop learning. When you learn, you grow. After all, it is about embracing it all, the good, the bad and the ugly, which altogether shape your very own path to success.