Pat Gelsinger to be appointed Intel CEO, as Bob Swan looks to step down 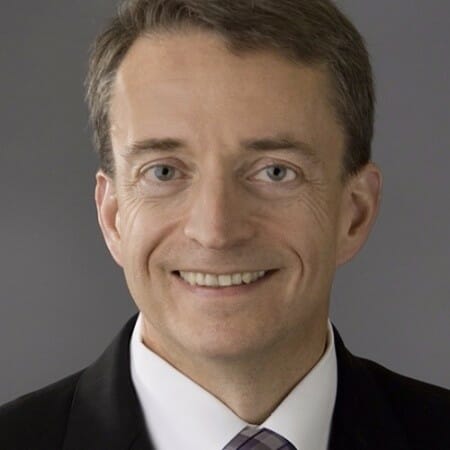 The pending change in leadership at Intel, the announcement of which saw its stock go up 10%, sees prospective CEO Gelsinger return to the corporation after 11 years, having previously served as vice-president and general manager of the Digital Enterprise Group.

Gelsinger also served as Intel’s first ever CTO from 2000 to 2005, and following his departure from the company, he went on to hold the role of president and COO at Dell EMC from 2009 to 2012.

While Intel’s stock grew, VMWare‘s ended up being down 5% once the announcement was made.

What a day. After an incredible, life-changing 8 years at @VMware, I have made the decision to step in as @intel‘s CEO next month. To the VMware team I say “thank you” with the greatest appreciation and humility.

Alan Priestley, vice-president analyst at Gartner, said that while it’s too early to determine what particular impacts this move will make on corporate strategy at Intel, Gelsinger looks set to bring some much needed experience to the helm.

“Pat is a former Intel CTO, and has a strong technical background, being very conversant with Intel’s key markets, it manufacturing and engineering capabilities,” said Priestley.

“He will no doubt have his own thoughts on the company’s technical direction. Also having been at EMC & VMware, Pat will be very familiar with the challenges facing Intel’s major customers, hardware and software, and their end-customers.

“This will bring some new perspective to Intel’s senior management team – some of whom have not had OEM or end-customer experience.” 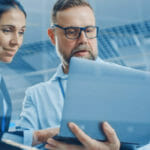 Moxtra CTO: ‘The number 1 IT leadership skill I look for in a team hire’

Stanley Huang, CTO and co-founder at Moxtra, shares the biggest lesson he learned in leadership to get where he is in his IT career today. Read here

This announcement follows calls by activist hedge fund Third Point, which recently took a stake in the company worth around $1 billion, to explore possible strategic alternatives.

Swan has served as Intel CEO since January 2019, following a spell as interim chief, and before that its chief financial officer, but his tenure has been marred by delays in production of its latest generation chips.

Meanwhile, AMD, a major competitor of the corporation, had been shipping its inside laptops, and while Intel’s stock fell 15%, AMD’s surged by that amount.

Another set-back for the company manifested itself in the announcement that Apple would start using its own proprietary chips in Mac computers, ending a 15-year partnership with Intel in the process.

Intel has also lost ground to Samsung and TSMC, in terms of market shares, and a “loss of manufacturing leadership” was declared by Third Point, following “failed acquisitions”.