Personal privacy, internet commerce and national security: can they co-exist? 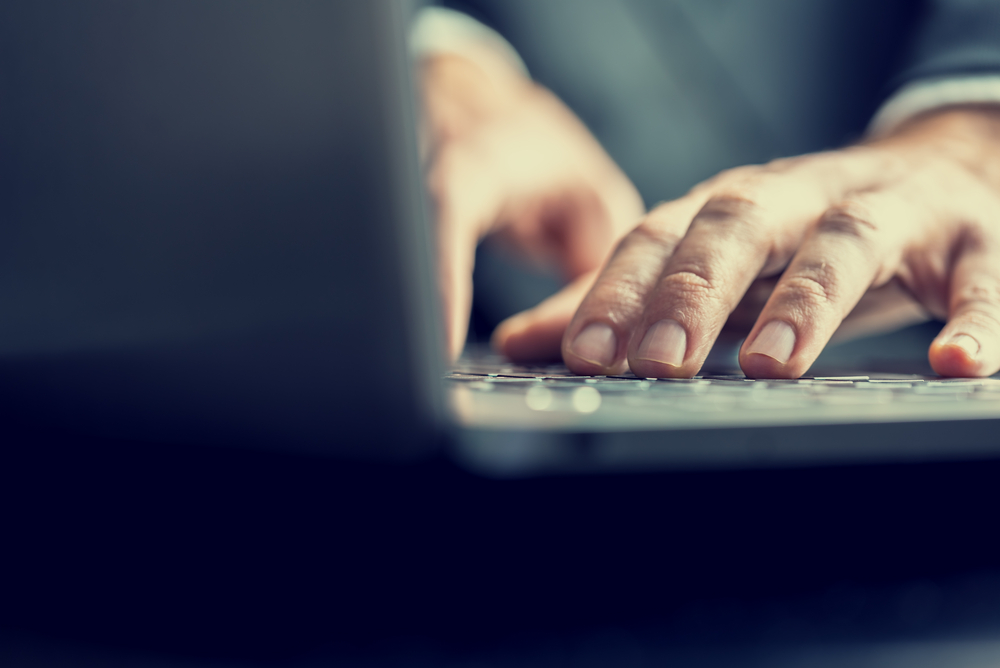 Privacy is a basic human right in the EU and many other geographies, and a long-established civil liberty in the US. These protections have been in place for many decades, and yet never in its history has the notion of privacy been under a non-stop attack from two opposing and powerful forces simultaneously: numerous internet-based commercial entities (including illegal ones via data breaches) and various governments around the world (for national security and often immoral purposes).

All believe with strong conviction that they have legitimate needs – and alleged legal rights – to freely access and use individuals’ most personal data (PII) for the purposes of either commerce or national security.

No matter where you stand on these arguments, there is much to be said and argued, and it has become a pundit’s dream in terms of opportunities to proffer and pontificate on the subject.

All seem to be making the argument to extend their already egregious activities even further, creating deep polarisation by all parties involved with no resolution in sight.

Given all this, the central question in my mind is: can all of these interests co-exist in some level of balance that is beneficial to all, but benign in respect to sacrificing any privacy rights and protections that exist today, much less in the future? I see it as one of the central challenges of our time.

The success or failure of our ability to reach a consensus on privacy will be the great enabler (or disabler) of everyone’s dream for what the internet, device applications the Internet of Things can provide today and in the future. Without this understanding, all may be lost. In this regard I may be alone in my thinking, but only time will tell.

How do we achieve this co-existence? No matter the approach taken, building and maintaining trust amongst all stakeholders is paramount. There is precious little of this today due to recent behavior by both commerce and governments.

Most polls taken today verify this directly and expose the dilemma that consumers find themselves in when trying to embrace new capabilities that technology can provide and to support their government’s efforts to keep them safe, while maintaining control over something very critical and essential to their wellbeing: personal privacy.

For some time now I have espoused the idea of creating a ‘Universal Privacy Doctrine’. I see it as an understanding about privacy that would transcend all governments, geographies, languages and cultures – a sort of passport, if you like, which would guarantee everyone a set of basic protections for their personal privacy.

Many have scoffed at this idea, but given the patchwork of laws and policies that exist on the matter, much less the global reach of the internet and government surveillance, it seems to be the only practical way to define a baseline of minimal protections, which can then be built upon.

It ultimately solves the dilemma that if governments are responsible for protecting their citizens’ privacy from others, yet can’t be trusted to do so themselves, where do you go for protection?

>See also: Why a data privacy officer should be your company’s next hire

In terms of practicalities, it would take a body such as the United Nations to underwrite such a doctrine, create the mandate and ultimately marshal the resources required to enforce it. I would see it as ‘privacy peacekeeping’ in its most basic form.

We live in a time where commerce and government want free and unfettered access to our most private data, and yet offer nothing in return to the consumer. This pendulum has swung far too much away from the status quo of many decades in respect to established privacy protections.

We must find a way to re-balance the scales in favour of the consumer while supporting these other vested interests in privacy-protected data.