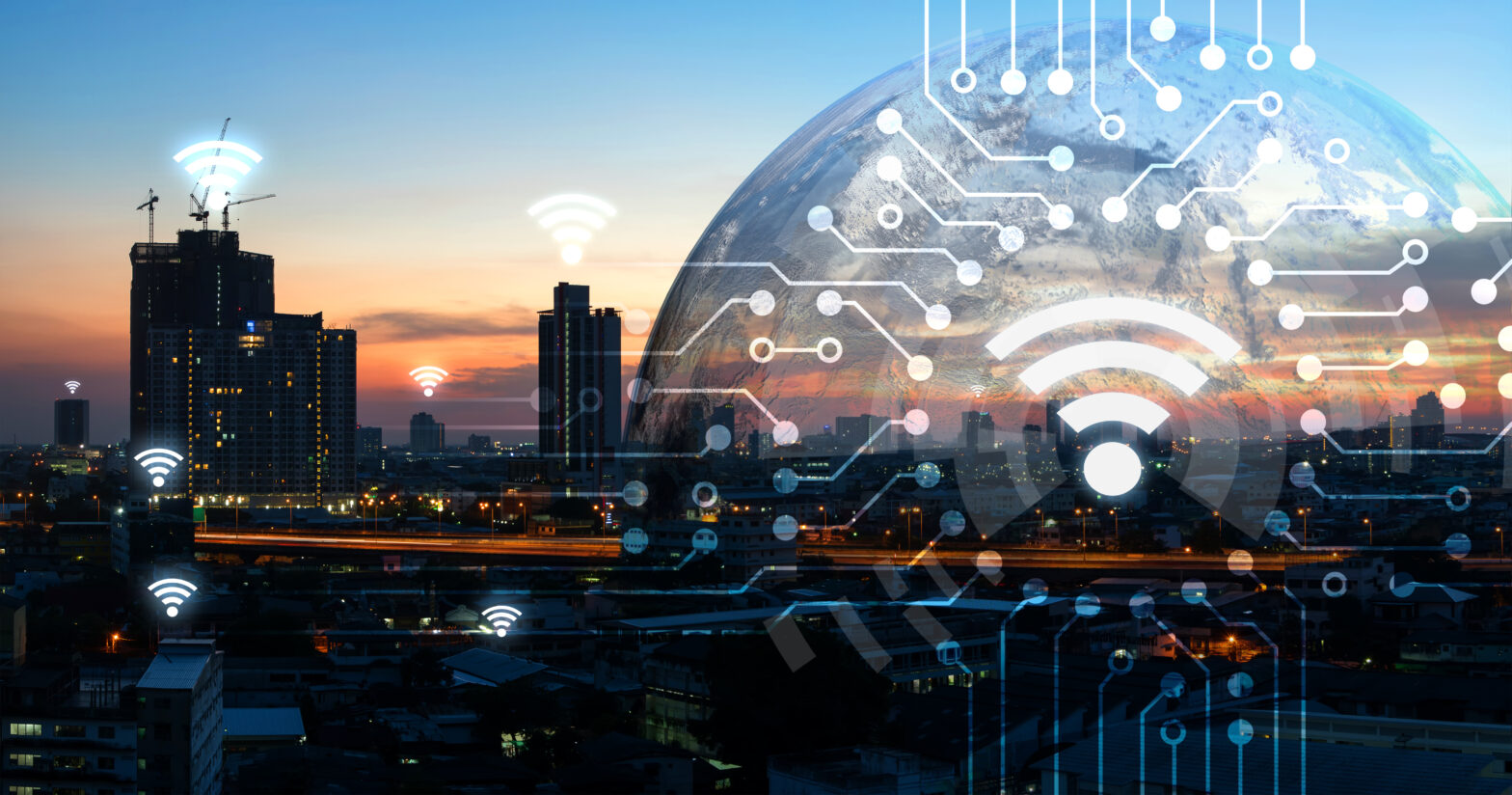 Smart cities and the Internet of Things (IoT) have long been discussed as heralding a new age for urban living and development. With the promise to deliver greater safety, lower levels of pollution, more efficient energy usage and an overall better quality of life for those living in urban environments, attention has rightly been focused on the latest technologies and what they can offer.

But are we ready for smart cities and IoT? Before the benefits can be reaped, city planners and policy makers need to seriously think about smart cities on a holistic level and start planning for their future today.

It is clear that turning the smart city dream into a reality will mean changes beyond just installing new IoT devices. Updating infrastructure that is already in place is fundamental to success. Take self-driving cars for example. As pointed out in this article, one-third of the time spent driving in urban areas is taken up by trying to find a parking space.

In the UK, the average driver amounts 60 hours a year trying to find a suitable space. IoT technology can solve this issue. Let’s say you are going to the cinema; imagine your car dropping you off at your desired location then driving itself to a nearby parking space and notifying you via your phone that it is safely parked. To do this will require huge changes to town centres, car parks, connectivity and roads to name but a few.

This is one simple example of how a smart city could function, but significant updates to infrastructure need to be made for this future to be achieved. Yet, if realised, the potential benefits could be seismic in their ability to change how we live.

Nonetheless, updating infrastructure duly takes time and costs money. To this end, any changes needed to enable a smart city need to be planned for and developed now.

With 85% of the UK’s population now living in urban areas, it has never been more important to update and modernise UK cities. Indeed, plans from five years ago likely didn’t account for the possibility of smart buildings or driverless cars appearing in such a short timeframe.

Not only does our planning need to bring smart city preparations up-to-date, it additionally needs to be flexible and take into account the game-changing technologies that will be developed in the days, months and years to come.

The value of predicting future trends

The bottom-line is that planners need to keep abreast of technology. Back at the dawn of the internet, companies that foresaw a new area and exploited it got ahead. Google and search, Facebook and social media and Amazon and e-commerce stand out as clear examples of such innovators.

Leaders don’t need to be first, but they cannot be last either. To implement IoT and smart cities correctly policy and infrastructure planners need to be early and importantly, informed.

Knowing how technology will alter people’s habits and how businesses operate will be vital to getting the most out of smart cities. In addition, long held views on building, owning, designing and who can use the infrastructure will need to be reassessed.

Accommodate the impact on people

Smart cities and IoT innovation is often reported as a very positive development but is still viewed by some with an element of distrust. To make these new technologies work for all, government leaders will need to ensure that policies and systems are in place that can help people transition to this new connected world. With these safeguards in place smart cities and IoT will lead the charge in improving people’s lives and help create brand new sectors of employment.

Overall, what is clear is that smart cities powered by IoT are coming, and the cities and those in charge of managing and running them need to start developing plans now.

By looking ahead and thinking about the future today, the policies, infrastructure and technologies needed can be designed, developed and implemented in the least disruptive and most cost-effective way possible.