The post-Brexit data debate: Could the UK follow in Switzerland’s data footsteps? 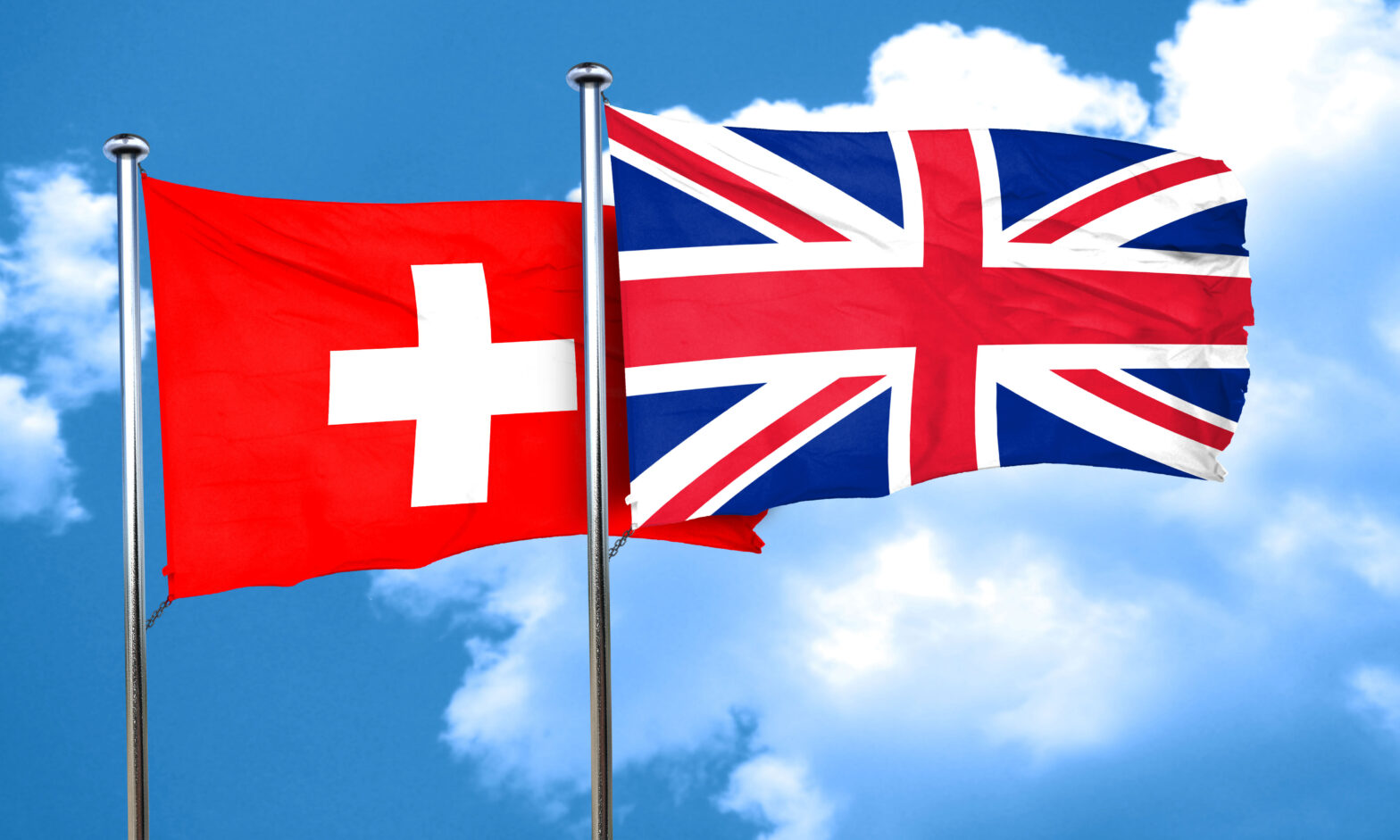 Up to now, a core focus of the Brexit debate has been the impact on UK businesses and Britain’s future as a technology hub within Europe. While most business leaders focused on the financial incentive to stay within the EU, many tech professionals were concerned that prescriptive European legislation would restrict or even damage the day-to-day operation of their businesses.

To a large extent, this discussion was driven by a general distrust of EU legislation, with a particular focus on data privacy and the ability of tech companies to keep their customers’ information safe. This in turn could impact innovation, customer trust and ultimately damage their businesses’ bottom lines.

Following the recent string of government snooping scandals, many technology professionals have lost faith in the EU, believing that an independent Britain would ensure a higher quality of data privacy legislation – away from EU snooping and mandatory data 'back doors'.

> See also: Would a Brexit make the UK more of a target for cyber attacks?

Following this week’s announcement that the UK will in fact be abandoning the European Union, many of us within the technology sector have found ourselves reacting with a mixed response.

Unfortunately, both sides of the in-out coin present their own data privacy risks for UK customers and data centres. Staying within the EU would have left businesses open to a whole host of government snooping laws, placing companies at risk of upsetting their customers or even opening themselves up to potential data theft and similar cybercrimes.

On the other hand however, leaving the EU does not necessarily fix this issue. Just because Britain will no longer be influenced by EU snooping or lax data privacy laws, does not mean that it won’t develop its own archaic alternatives. From the Snoopers’ Charter, to David Cameron’s ludicrous call for a 'ban on encryption', poor data privacy is as much a UK problem as it is an issue for the EU.

Despite this fact, many in the data hosting community remain optimistic for the UK’s future as a secure technology hub. In the run up to the referendum, many in the 'Brexit' camp turned to Switzerland as the go-to analogy for what could happen to Britain now that it is able to go at it alone.

For those in the data hosting community, Brexit could represent an opportunity to rebrand the UK as an independent hub for data privacy, sitting alongside Switzerland as a world-leader in sensitive information storage.

As the owner of a Swiss data centre, I find this highly unlikely. While the decision to leave Europe would ensure a higher quality of data privacy legislation – potentially outside of EU snooping and mandatory 'back doors' – I do not believe that UK politicians will support such an approach.

> See also: The great Brexit data debate: what an 'out' vote could mean for UK data law

This is where the popular Swiss analogy falls down.

Switzerland has always prided itself on offering a neutral space – strict on data privacy, yet free from overly obtrusive government intervention. The UK on the other hand offers a very different approach, one that is unlikely to change whether in – or out – of the European Union.

As a result, the so-called 'Brexit' will never offer businesses, nor individual consumers the improvements in data privacy they demand. Instead, this referendum has seen them faced with a simple binary choice – be snooped on from Brussels, or, be snooped on from London.