Skip to content
Home » Sectors » Media & Marketing » Productivity growth at historic low: Is the IT productivity to blame?

Productivity growth at historic low: Is the IT productivity to blame? 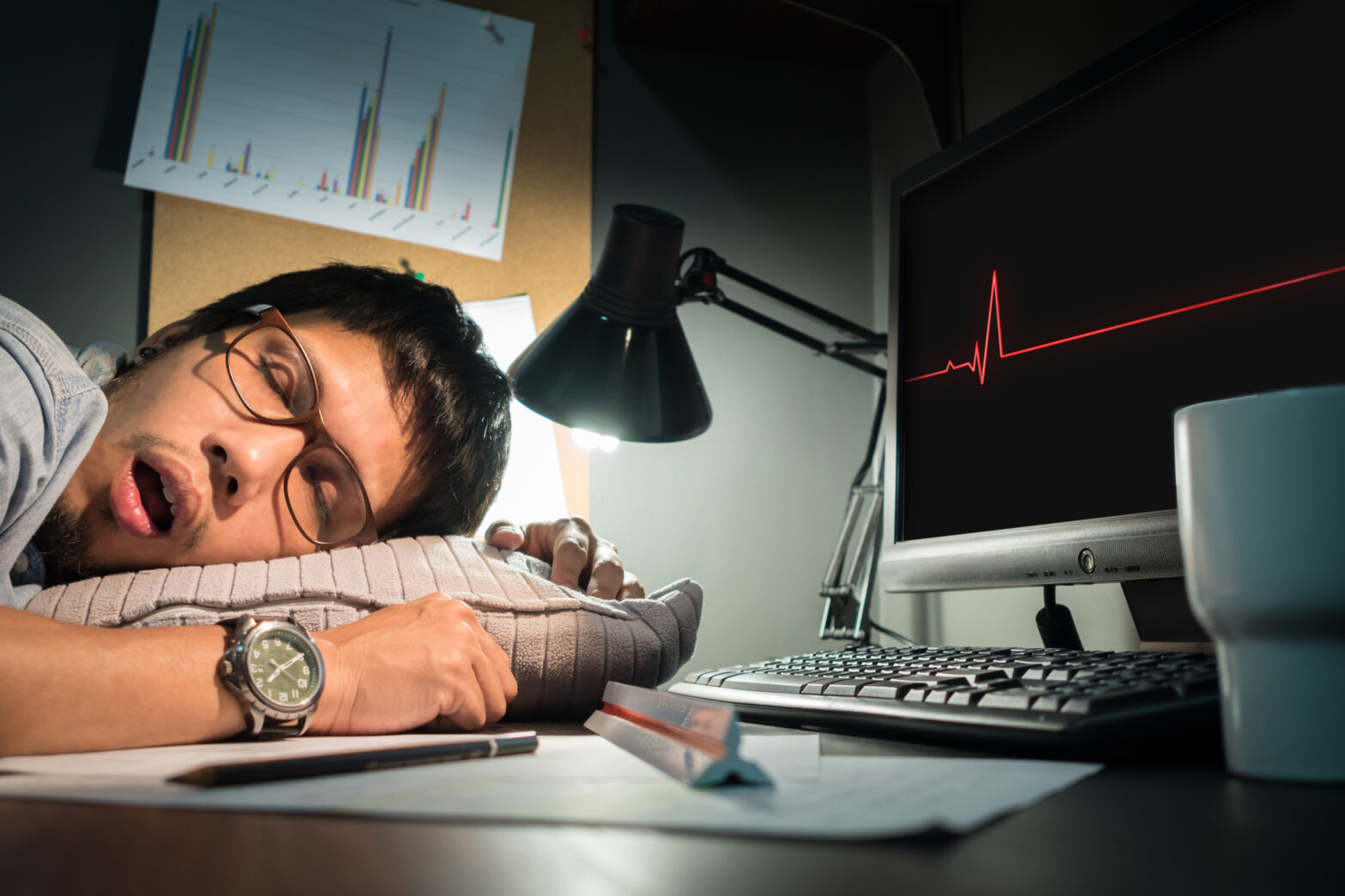 According to a Bank of England blog post, total factory productivity since 2007 was the worst since the late eighteenth century.

The study had to go all the way back to 1760, before finding a decade worst for productivity than the last one.

Surprisingly, economic downturns like the Panic of 1873, the great depression, and the 1980’s recession all faired better for productivity growth.

Another recent poll by Fellowes found that a quarter of workers are unproductive for up to two hours every day, equating to a staggering 40 million hours in lost productivity in the UK each week.

John Lewis, who works for the Bank of England’s, Research Hub said: “Whatever the cause, productivity growth over the past decade has been remarkably poor by most historical standards.”

Fellowes’ research offers some incites, with a quarter of participants claiming that going to less meetings would significantly improve their productivity, while 95% claim that having access to good office equipment would help. Just 17% said taking more breaks would improve output, with a whopping 65% radically suggested having a four-day week to improve productivity.

From an IT perspective, these findings have certainly sparked debate in regards to the connection between IT and employee engagement. Given that worldwide spending on digital transformation technologies, encompassing hardware, software and services, is expected to reach nearly $1.3 trillion this year, according to forecasts from IDC, IT leaders are likely to ask why their investments do not correlate with productivity growth.

However this is not a recent worry for business leaders, in fact, this is something industry experts have often referred to as the IT productivity paradox.

What is the IT productivity paradox?

This concept holds that as more investment is made in IT, worker productivity may decrease. The term was used to refer to a similar slowdown in productivity growth in the United States in the 1970s and 80s, despite strong investment in IT over the same period and not to mention dramatic advances in computing power. More profoundly, low productivity growth was often within specific sectors that had invested heavily in IT. On this topic, Nobel prize-winning economist Robert Solow famously observed, “You can see the computer age everywhere but in the productivity statistics.”

Researchers have debated about why this occurs, as well as to the extent in which IT investments decrease productivity. Some have argued that it can take several years for the actual effects of a particular technology to be understood, meaning that current productivity growth can only be mapped back to past digital developments. So often, when people speak about productivity, they speak in terms of numbers; bottom-line business results, while forgetting that with any adoption of new technology, people need time to adapt to change.

What can IT leaders do to boost productivity?

Given the lack of clarity about the IT productivity paradox, we may not be able to talk concretely about its prevalence just yet, however, we can assert with certainty, that the introduction of new technology on its own, does not guarantee productivity. Early in 2018, Microsoft carried out a survey where they spoke to more than 20,000 people in medium to large companies, across Europe, which arguably solidified this view. With the findings, Microsoft claimed that technology does not decrease productivity. Instead, the success of new technology depends largely on the culture of the business.

A spokesperson said: “When a business equips workers with innovative technology and nurtures a strong digital culture, workers not only feel much more productive – and most of all, in the sense that they work smarter, not harder. Engagement goes up, too, i.e. the ability of employees to work in a ‘flow’ state. This is when you are able to bring total focus, energy, and passion to the task at hand. When you find your flow, you deliver better work with less effort. It’s a win-win.”

Taking these findings on board, it’s clear that digital transformation needs a collaborative approach, IT leaders must pay close attention to how their employees are interacting with new technology, make sure they are educated about using it correctly and remember that transformation is about more than buying the latest new products.