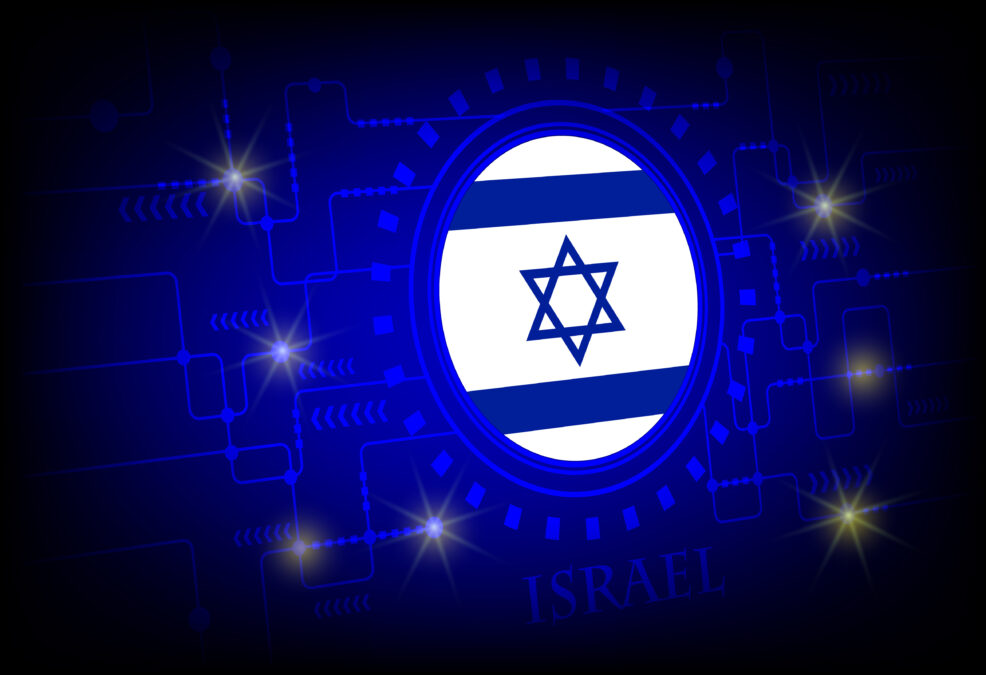 UK quantum startup ORCA Computing has made its second sale to a national government in consecutive months, to aid development of the new Israeli Quantum Computing Centre

Tel Aviv-based Quantum Machines has purchased an ORCA PT-1 model — the first computer of its kind able to work at room temperature and on-site — with the sale being announced by the Israel Innovation Authority.

With this agreement, ORCA will look to help develop a research and development base for industry and academia in Israel, to produce new applications and use cases.

The deal marks the second sale of an ORCA machine to a national Government, the first being to the UK Ministry of Defence (MoD), last month.

“This is a significant milestone for us as the second sale we’ve made to a government. It also involves a commitment beyond the initial computer to future upgraded models.”

Orit Farkash-Hacohen, Israeli Minister of Innovation, Science and Technology, described the new centre as “a substantial leap in the Israeli civilian technology’s fortitude.”

ORCA, the only UK-based startup in the network, allows small scale photonic processors — which use single units of light — to be applied to complex machine learning and optimisation tasks.

Quantum Machines is also partnering with US-based ColdQuanta and QuantWare, a developer based in the Netherlands.