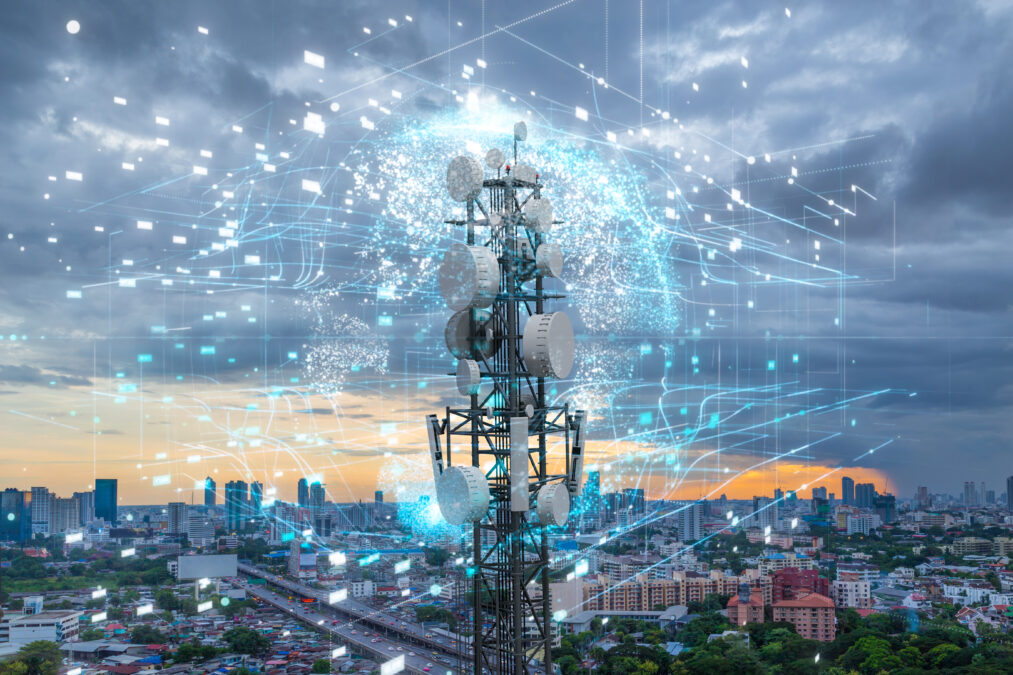 The quantum antenna technology uses ‘excited atoms’, predicted to deliver over 100x greater sensitivity than traditional receivers, with the potential to close the rural connectivity gap across the UK.

A quantum effect called “electromagnetically induced transparency” is utilised to form a highly sensitive electric field detector, which could boost the capability of next-gen 5G and IoT.

BT’s trial represents the first time a digitally-encoded message has been received on a 3.6GHz (5G) carrier frequency.

Previously, simple audio has been received using much higher frequencies, but this initiative provides an industrial demonstration using digital modulation within one of partner EE’s main commercial 5G frequency ranges.

In future, BT researchers want the emerging infrastructure to form the basis of ultra-sensitive 5G receivers for use in very low power passive mobile networks.

“Our programme has huge potential to boost the performance of our next generation EE network and deliver an even better service to our customers.

“Although it’s early days for the technology, we’re proud to be playing an instrumental role in developing cutting edge science.”

Earlier this year, BT also had its first external publication on its atomic RF Receivers accepted for publication in the Journal of Lightwave Technology.

BT announced the confirmation of a commercial partnership with EE last month.

How IoT can help build more sustainable futures — Erik Brenneis, director of IoT at Vodafone Business, discusses how the Internet of Things (IoT) can help to improve sustainability.