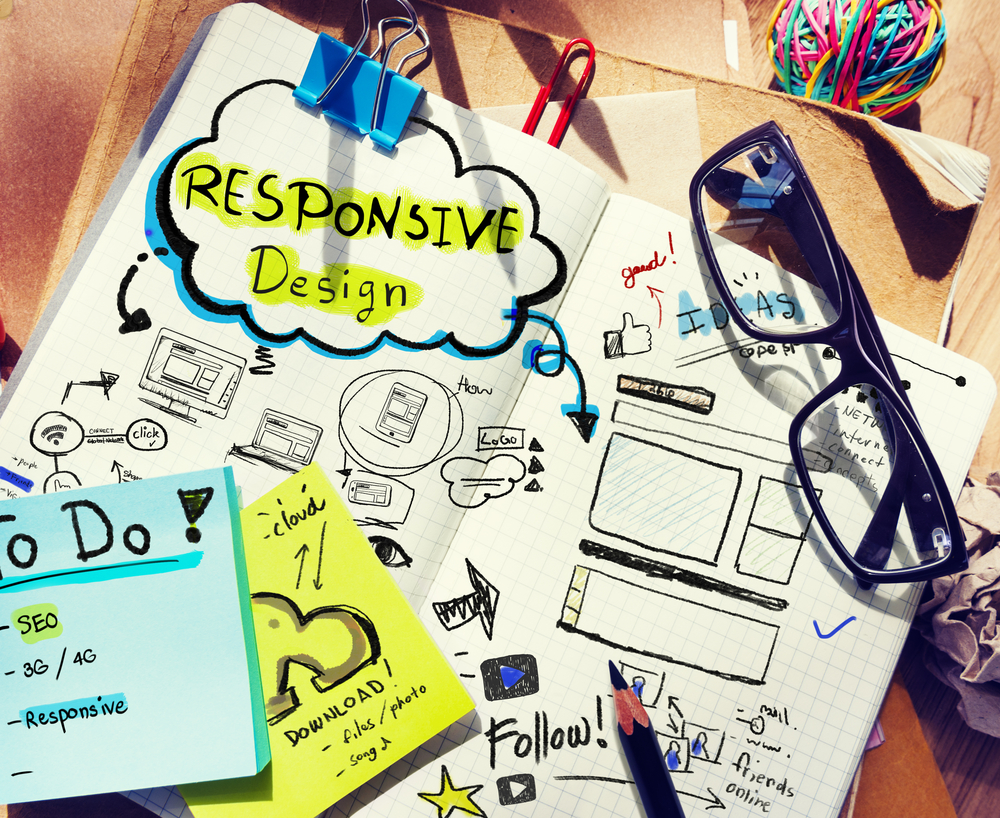 “The fastest-growing websites are those geared towards interaction and community.”

In the parlance of today’s technology enthusiasts, we are on the cusp of Web 2.0, which will deliver all those things that the Internet promised but never quite delivered amid the dot com hysteria. Blogs, wikis and photo sharing sites will apparently revolutionise the Internet; companies such as Google and Skype are the new brand leaders.

But does this evolution of the Internet actually have any real impact for the business? It does if analysts at Internet research company Nielsen are to be believed. Nielsen’s latest research has been assessing Internet brands, and judging from its report, community is becoming an increasingly important characteristic of an Internet presence.

There are few surprises in its overall Internet brand perception ratings, with companies such as Google, and Apple – maker of the fashionable iPod music player – all ranking highly.

However, it is Nielsen’s measurement of the fastest growing Internet brands that causes real surprise. Naturally, the ability to grow fast can be accentuated by starting from a low base, but it is hard to ignore that the top ten is dominated by community-based sites.

The fastest growing was a photo website builder called Piczo – it registered 12,500 visitors in December 2004. A year later, its monthly figure was 1.2 million visitors.

The Nielsen figures indicate that the way in which consumers are using the Internet is evolving. And this evolution is challenging businesses to adapt to a more community-based Internet.

“Web 2.0 is and will be tailored to consumers and will revolve around their empowerment. Although there is a lot of talk about things like video-on-demand and the triple play revolution, what is most successful and most valuable for people right now is interaction with others.

“The Internet is being democratised: even a lot of events are reported by ordinary people on their phones and cameras – like the London bombings for example. People are using media for their own means and the Internet is becoming better at satisfying people’s daily personal and business needs.”

“Businesses have a lot to learn from customer-centric sites: it’s not as if communities on the Internet are new – it started with developers working together – it’s just that now it’s more mainstream.

“Businesses can take advantage of this but they must be careful to get the balance right between fostering a user community and still maintaining a corporation’s need to preserve their brand. But businesses now have customer feedback right in front of them, so they should be able to react better than ever to their customers’ needs.”