The realities of unlocking smart cities 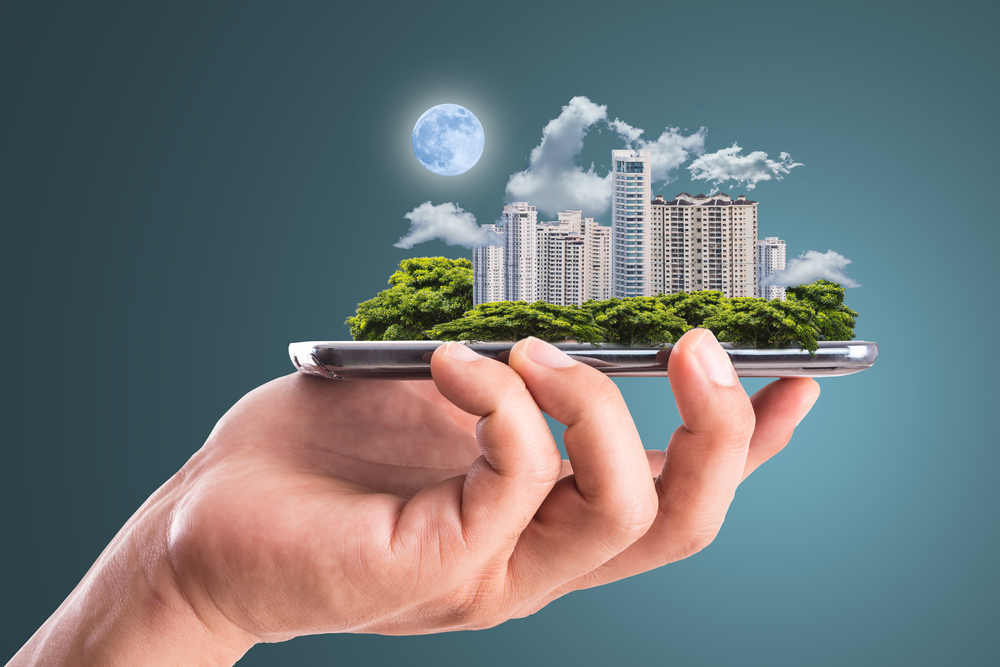 Depending on the country where you live or the sector you work in, the smart city concept can mean different things to different people.

A smart city initiative may offer one person the chance to tackle an urban energy crisis through the use of smart metering, while for another it may mean calling up a driverless car or offering ways to increase participation in the democratic process through better use of social media.

New digital technologies offer an endless list of opportunities for people in all walks of life looking to improve city living. With the predicted growth of the Internet of Things and the emerging analytical power of big data solutions, the potential for gathering further information and drawing actionable insights from these digital technologies is a great prospect.

Given the scope of smart cities, it is understandable that there is little consensus on what the definition of a ‘smart city’ should be. The British government claims a smart city is not a static concept. It says, “There is no end point, but rather a process, or series of steps by which cities become more liveable’ and resilient.” Where there is clarity, however, is in the possible opportunities.

A study commissioned by the UK government has estimated that the commercial value of smart city solutions and services could reach $408 billion per annum by 2020. Analyst firm Frost and Sullivan, meanwhile, puts the combined market potential for energy, transportation, healthcare, building, infrastructure and governance at $1.5 trillion globally – a figure greater than the GDP of Spain.

Talking about potential is different to realising potential, however. It is unlikely that an overarching body is going to emerge and manage everything that it is possible to achieve with smart city solutions.

The most likely organisations to offer this would be the local authorities governing the individual cities. But when austerity measures are still cutting into public sector resources, a loosening of the purse strings for such an epic undertaking seems unlikely.

Given the number of high profile digital projects that have gone awry in the UK in recent years, at huge cost to the tax payer, it may also be a struggle to find the confidence within a city to embark on this type of project.

This type of top-down implementation would also be far too slow to deliver. People on the ground may well spot benefits that digital technology can deliver now, but be frustrated by those higher up wanting to review each project and work it into some kind of masterplan.

As former Ovum public sector analyst and smart city evangelist Joe Dignan says: “A smart city is a developing organism that takes advantage of the best contemporary technology available.” Smart cities will grow, not out of one monolithic programme, but rather through numerous small projects, which will exploit the technology available to us now.

Superfast broadband, 4G networks, mobile devices, telematics and machine-to-machine solutions are already helping organisations do this. We’ve seen how companies like Google are able to mine mobile phone data to map congestion in real time and how the City of London is using big data to track crime hotspots.

A move that sees the emergence of rich citizen-facing applications, often known as ‘systems of engagement’, connect and extend data within ‘systems of record’ like ERP, CRM or back office. These are practical stumbling blocks that need to be resolved before we can realise the true benefits of smarter, more collaborative cities.

It is crucial organisations are able to create applications for these specific purposes quickly and easily when an opportunity is identified. Research in the public sector has revealed that local government IT executives still find this a challenge. A study, conducted by Mercato Solutions, found that ‘unacceptable risk’, ‘long timeframes’ and ‘high costs’ were cited as the main barriers to developing these applications.

This need not be the case however, as the emergence of ‘low code’ and ‘no code’ application development platforms are removing these obstacles. By using these platforms, applications do not need to be built completely from scratch – as the heavy coding is done in the background – so the potential risks, timeframes and costs are greatly diminished.

Isaac Newton once said, “If I have seen further than others, it is by standing upon the shoulders of giants.” Application development platforms are allowing organisations to do just this, build on the work of others to go further quicker.

No code platforms make it possible for non-technical people to create bespoke software without any knowledge of how to write code. Instead, applications can be built through a graphical user interface. Analysts often refer to these non-technical application builders as ‘citizen developers’.

>See also: With 'smart cities' just around the corner, we need to understand the security risk first

These self-service platforms have made it possible to take a complete novice and, with 60 days of training, see them quickly produce advanced applications you would expect from experienced developers using traditional development approaches.

If we are going to exploit the potential of smart cities quicker, we need public and private executives to realise that when they spot an opportunity, they themselves can create an application that will make this happen, or citizens could do it for them. Teams can collaborate and create using the application platform-as-a-service (aPaaS) model, where an enterprise platform licence plus training unlocks digital capability and enables unlimited creation of applications.

The technology exists that can deliver smart city solutions now, but it is crucial that organisations have the ability to experiment and innovate in order to realise the potential benefits sooner.