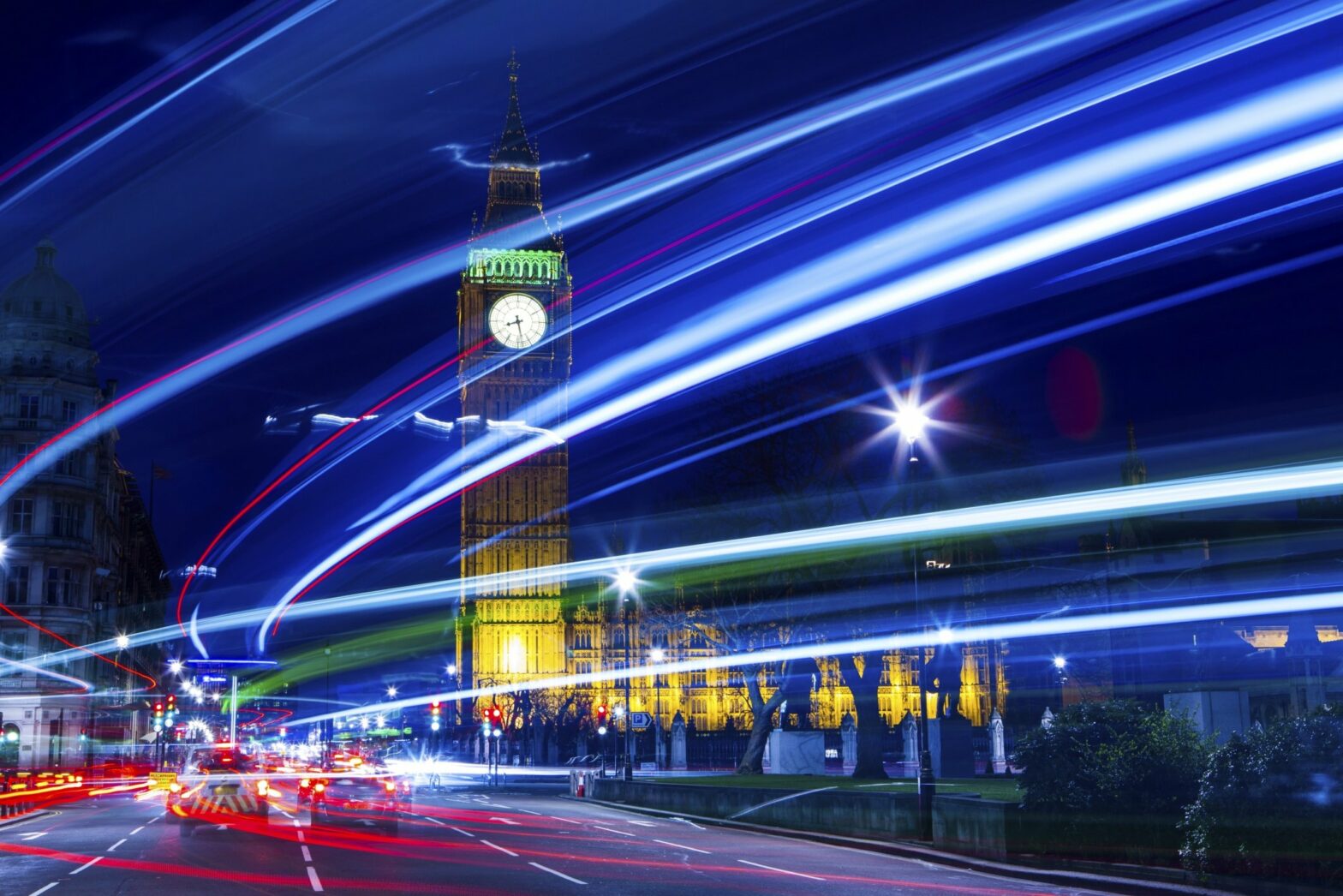 by Ben Rossi23 March 2015
Last week the government pledged funds to develop IoT, Smart Cities and driverless cars. According to The Budget 'smart city technology could prove transformative'. What better use is there for technology than making people’s lives better? The United Nations states that by 2050 some two-thirds of the world¹s population will be living in cities, twice that of 1950.
All this brings with it new and somewhat daunting challenges for local governments and civic administrations, as well as the private sector, as they aim to respond to the needs of their citizens and improve the quality of life in such large urban areas. They are all too aware of the fact that as populations increase and as more people migrate to built-up areas, so the challenge for local services becomes more prevalent. Schools, hospitals, roads, power, utilities, interconnectivity, waste, the list of things that an increase in population puts more stress on is endless.
> See also: With 'smart cities' just around the corner, we need to understand the security risks first
So what does this have to do with data? Data can radically change both where we live and how we live ­ today. Data can shape our towns and cities and turn them into so-called smart cities, places that are interconnected digitally and where data is being emitted at such mind-blowing rates that local authorities can make use of it in order to improve the quality of life and better serve its citizens.
Data can help with things such as mobility, refuse collection, recycling and healthcare to name a few. The government’s investment in smart cities is an important one for the future of urbanisation.
But the data is only one half of the equation. Faced with this deluge of data in a wide variety of forms and formats, civic authorities and town planning organisations know that every chance of improving the quality of life must begin by harnessing the data available, analysing it and taking data-driven actions as a result.
And it is simply staggering just how much data our towns and cities are generating. The other half is the ability to harness the information and data, analyse it and turn it all into meaning quickly that can be actioned and will actually help those in power trying to help improve life in our urban landscape.
> See also: Something you didn't notice in the Chancellor's Budget 2015: a step forward for bitcoin
Responding to the challenges and improving people¹s lives, towns and cities will require local planning teams and administration bodies to think differently, and more emphasis will be placed on the consumption and analysis of large data volumes generated by day-to-day life.