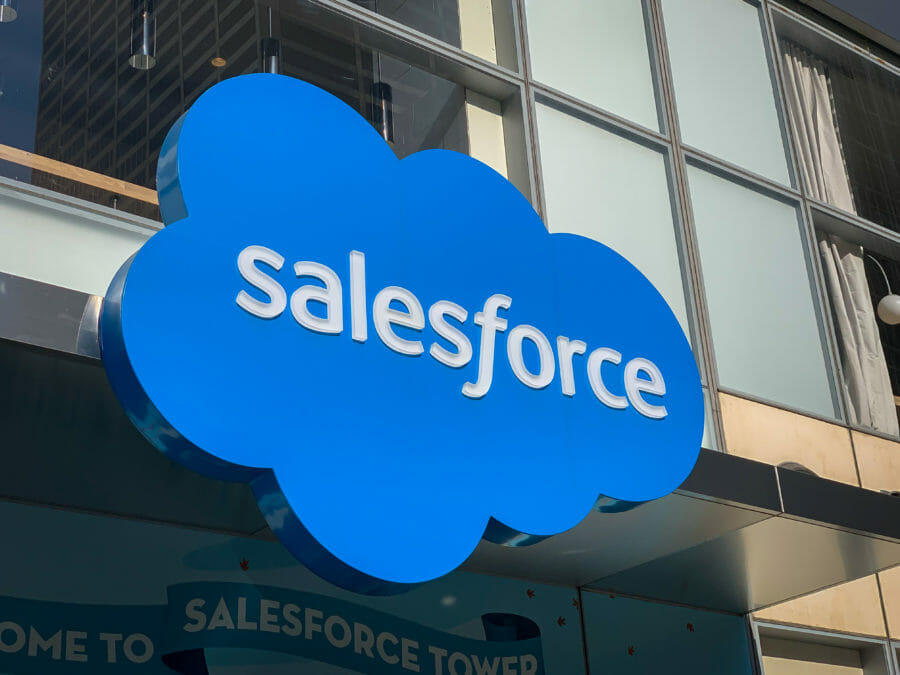 The new advisory board is set to guide Salesforce through its ongoing expansion within the region, which proved to be the company’s fastest growing area last year.

The group will be led by Salesforce’s advisory board chairman, president and chief strategy officer Alex Dayon, and is set to meet every month to discuss strategic plans.

“Tapping into the expertise of an advisory board of this calibre is essential as we navigate the unprecedented challenges that are reshaping our world,” said Gavin Patterson, president and CEO of Salesforce International.

“The board will provide vital perspective as we work with our customers across EMEA to recover from the COVID-19 pandemic and prepare their businesses for the new normal.” 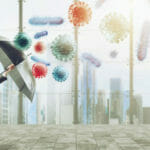 HFS Research: how are enterprises and service providers coping with the Covid-19 paradigm shift?

New research from HFS examines how enterprises and service providers are coping with the immediate and future challenges brought by Covid-19. Read here

Made up of former executives at major corporations within a wide range of industries, including consumer goods, insurance, fashion and technology, the new board is made up of the following personnel:

In addition, Heidenreich has previously served as CEO of Hero, from 2004 to 2011, and Beiersdorf, from 2012 to 2019, the latter of which saw its growth more than double under his leadership.

Jayne-Anne Gadhia is the founder and executive chair of Snoop, as well as the former CEO of Salesforce UKI, serving in the latter role until March 2020.

A chartered accountant, Gadhia also founded Virgin Direct in 1995, and served as CEO of Virgin Money from 2007 until 2018.

A current non-executive director at DLA Piper LLP in the UK, Merlin Properties in Spain, and Eutelsat in France, Ana García Fau comes into Salesforce’s advisory board having previously served as CEO of Yell Group (now Hibu) in Spain, Latin America and the US from 2006 to 2014.

Additionally, Fau served as Chief Corporate Development Officer and CFO of TPI-Paginas Amarillas from 1997 to 2006.

Harald Krüger joins the group as a member of the supervisory board at Deutsche Telekom and Deutsche Lufthansa, joining in May 2018 and May 2020 respectively.

Previous to this, Krüger served as chairman of the board of management at BMW from 2015 until 2019.

Additionally, Löscher is a current senior adviser to Bain Capital in the US.

Guillaume Pepy joins the advisory board at Salesforce as a former highly ranked civil servant within the French government.

Pepy’s prior experience also involves a tenure as chairman and CEO of SNCF from 2014 until 2019.

Current executive chairman at Vam Investments Group and executive deputy chairman at Tages, Francesco Trapani also served as CEO of Bulgari from 1984 until 2011 before joining the advisory board at Salesforce.

Additionally, Trapani was chairman and CEO of LVMH‘s watches and jewelry division between 2011 and 2014, as well as serving as a board member at Tiffany and Co. from 2017 and 2019.

Véronique Weill currently holds the position of general manager of Publicis Groupe, having spent over 20 years in executive roles at JP Morgan prior to this.

In addition, Weill served as CEO at AXA Global Asset Management from 2006 until 2017.

Alexander Wynaendts brings over 30 years’ experience in international finance to Salesforce’s advisory team, including a tenure as CEO of Aegon, which involved leading the company through an economic crisis.

Prior to this, Wynaendts worked in private banking and investment banking operations at ABN AMRO.