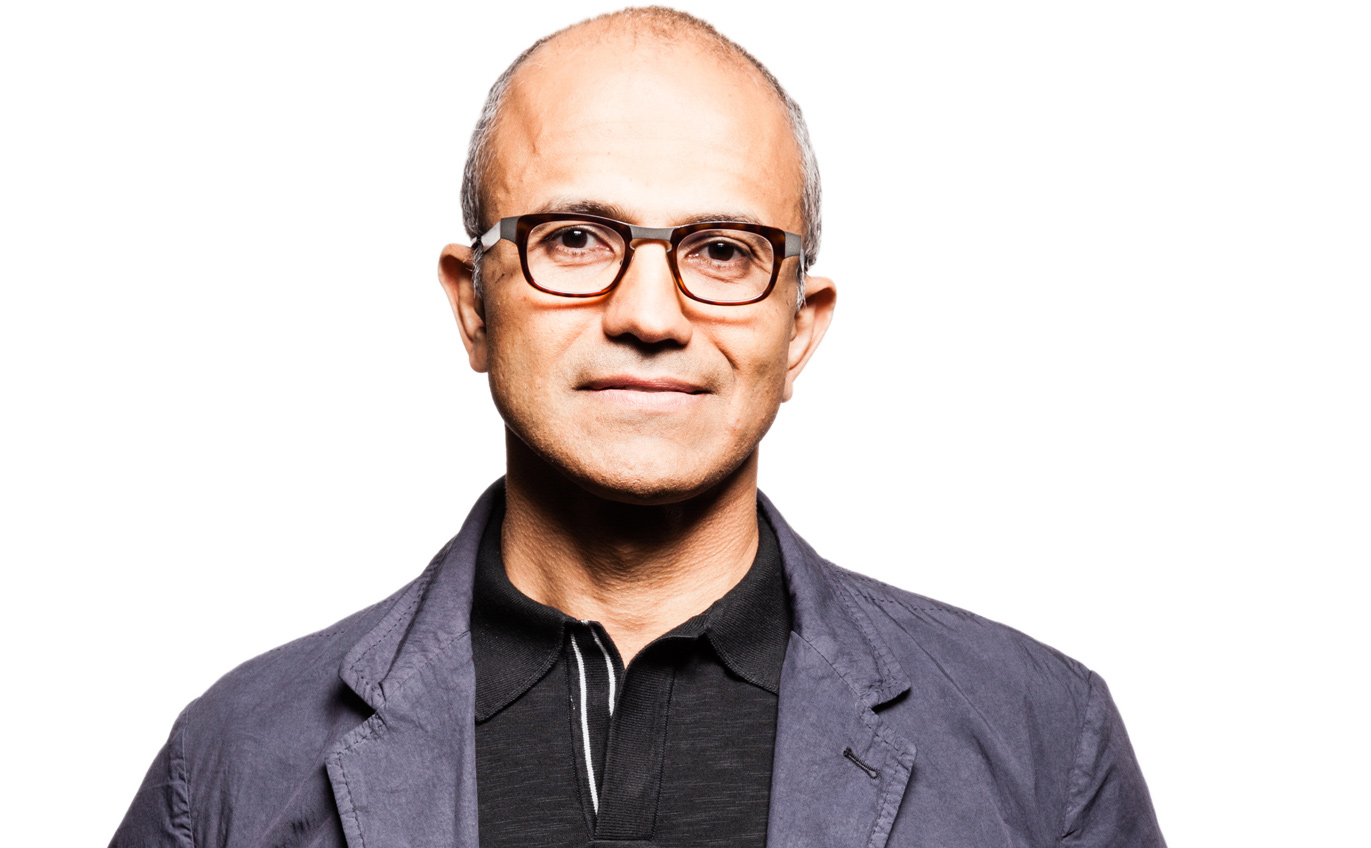 Satya Nadella has been announced as the new CEO of Microsoft, while founder Bill Gates has quit as chairman of the company.

Nadella, who was previously executive VP of Microsoft’s cloud and enterprise group, took over Steve Ballmer today with immediate effect.

Ballmer announced his retirement in August 2013 after 33 years with the company, 13 of which as CEO.

Whilst Nadella has not served as long as Ballmer, who was the first business manager hired by Gates, he has still been at the company for 22 years.

“Having worked with him for more than 20 years, I know that Satya is the right leader at the right time for Microsoft,” said Ballmer. “I’ve had the distinct privilege of working with the most talented employees and senior leadership team in the industry, and I know their passion and hunger for greatness will only grow stronger under Satya’s leadership.”

Gates, meanwhile, has given up his chairman role to John Thompson, who led the search for the CEO. Thompson is a former VP at IBM and CEO of Symantec.

Despite Gates taking on a seemingly lesser title as ‘technology adviser’ on the board, Microsoft claimed he will in fact devote more time to the company and support Nadella in shaping technology and product direction.

Since joining the company in 1992, Nadella has spearheaded major strategy and technical shifts across the company’s portfolio of products and services.

He was most renowned for architecting the company’s move to the cloud, and the development of one of the largest cloud infrastructures in the world, which supports Bing, Xbox, Office and other services.

During his tenure overseeing Microsoft’s server and tools business, the division outperformed the market and took share from competitors, Microsoft said.

“Microsoft is one of those rare companies to have truly revolutionised the world through technology, and I couldn’t be more honoured to have been chosen to lead the company,” Nadella said. “The opportunity ahead for Microsoft is vast, but to seize it, we must focus clearly, move faster and continue to transform.

“A big part of my job is to accelerate our ability to bring innovative products to our customers more quickly.”

Nadella’s appointment comes at a transformative time for the company. Shortly before announcing his retirement, Ballmer drafted a major business reorganisation to bring all divisions under one united strategy.

“During this time of transformation, there is no better person to lead Microsoft than Satya Nadella,” said Gates. “Satya is a proven leader with hard-core engineering skills, business vision and the ability to bring people together.

“His vision for how technology will be used and experienced around the world is exactly what Microsoft needs as the company enters its next chapter of expanded product innovation and growth.”