The secret cyber-life of 10 year olds 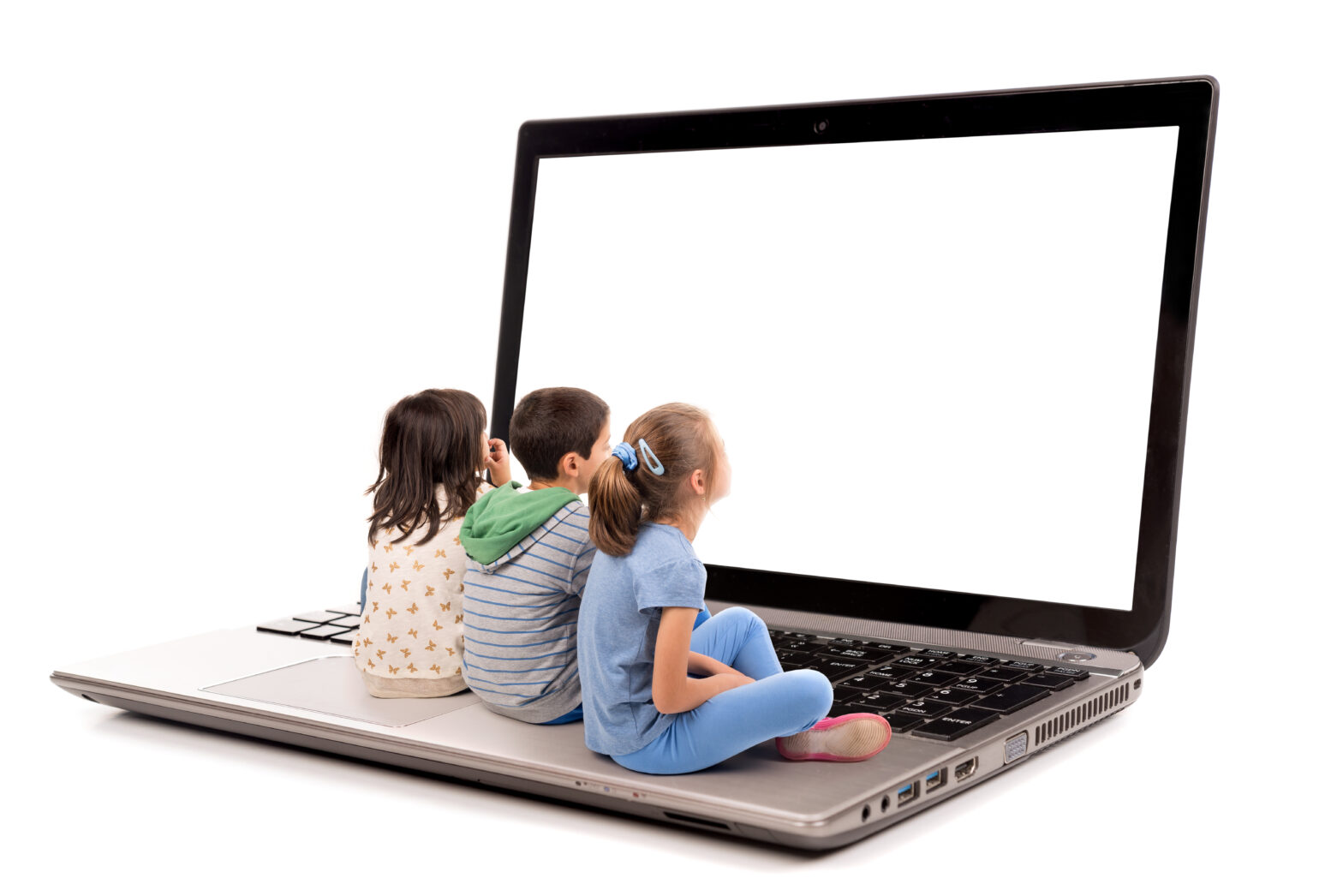 As society, businesses and home become more digitally dependent children can be at risk.

As the digital becomes more available, children are more likely to be exposed to age inappropriate content. This is supported by a number of news stories where it is evident the mind of child has been corrupted or obscured by what he or she has seen on the internet.

Research from Kaspersky Lab then, that children as young as ten actively attempt to hide their online world and circumnavigate the rules their parents set to govern internet use in the home today should be worrying.

According to the report half of ten year olds (51 per cent) own a tablet and a third (33 per cent) have a smartphone.

Even more worrying 42% believe they have the skills and knowledge to hide what they’ve been doing online from parents. By age 13, this rises to a concerning 70%.

>See also: Kids as young as 5-years-old at risk on the internet

The study of over 1,000 children highlights a clear divide between parents seeking to protect youngsters from harmful content and threats, and the inquisitive nature of tech-savvy youngsters intent on finding ways to do what they want online today.

Of the ten year olds Kaspersky Lab polled, 10% hadn’t spoken with a parent about their behaviour online despite easy access to and ownership of their own digital devices.

Of those that did have rules put in place to keep them safe, one in four admitted to logging onto the internet at a friend’s house to get around these.

Unsurprisingly, this has led to children as young as ten being exposed to:

“As the first truly digital native generation, it’s frighteningly easy for children today to find their way into the dark corners of the internet or be exposed to content way beyond their years,” comments David Emm, principal security researcher, Kaspersky Lab.

“At ten, many children appear mature and confident enough to handle internet-enabled devices, but parents seem to overlook their impulsive and often naïve nature.”

>See also: How to childproof a smartphone

“Our study found that almost one in five ten year olds wouldn’t think twice about posting something nasty about a person online if they’d been made to feel upset.”

The report should urge parents to create an environment for their children where discussions are open from an early age and where both parties can agree together what is safe together.